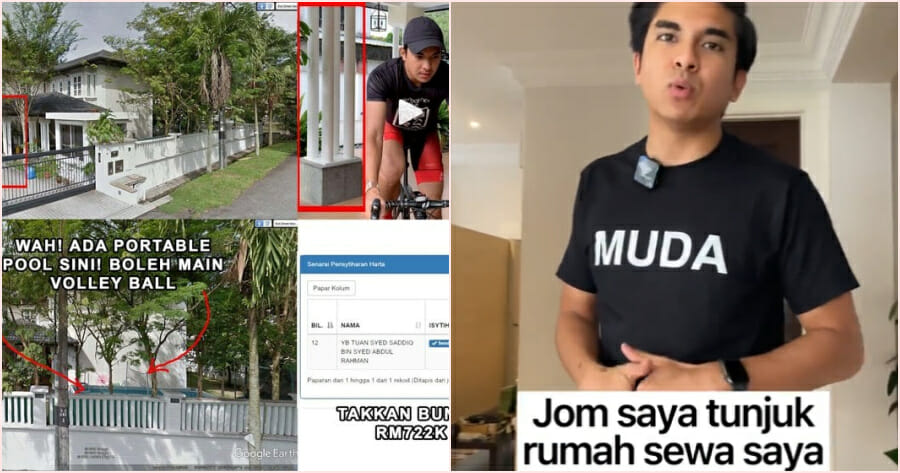 From refuting accusations that MUDA volunteers were using flood relief aid to buy alcohol, to getting criticised for his choice of attire during his booster jab.

Recently, there were allegations made on social media that he owns a super expensive bungalow which they claimed has a swimming pool and is big enough to play volleyball in. 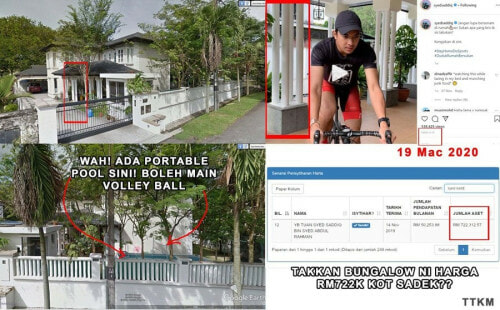 Syed Saddiq says that he only rents the house

Following the wide spread circulation of the post, Syed Saddiq explained via a Facebook post. “On the day we are all celebrating CNY, cybertroopers have been paid to tarnish my name. So weird and odd.”

“This time they are accusing that I own a huge bungalow (with a portable pool and where you can even play volleyball! Haha).”

He then went on to refute the allegations that were made against him. “1stly, this is my rented house. I’ve been renting it ever since I was a Minister. I pay every month.”

“I think that a lot of people already know the address. Any meetings or visits are done here. I’ve shared the address plenty of times.”

Syed Saddiq also explained that when he was a Minister, he was offered a plot of land but he rejected it. “I even rejected the bungalows which are offered to Ministers. I chose to rent.” 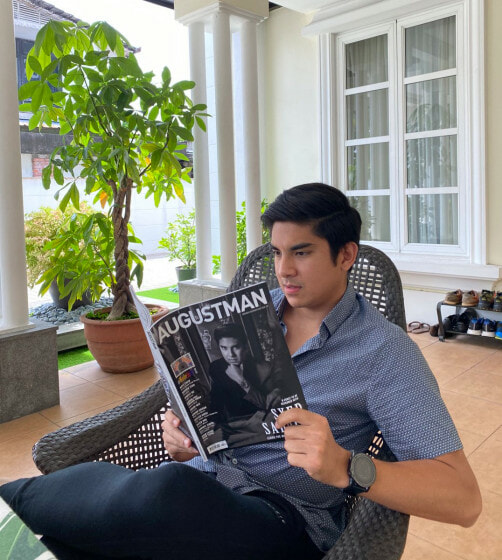 “This house has 3 rooms. All except 1 are offices with the 1 room being the room where I sleep in. This was the command centre for MUDA’s flood mission and this is where we had MUDA meetings when it didn’t have an office yet,” he stated.

He even gave a house tour!

Syed Saddiq went on to make a video bashing the allegations whilst urging that Ministers who own expensive cars, watches, and houses should instead, be investigated.

“With the Johor state elections nearing, I have been subjected to slander by many, and they are willing to produce expensive, studio-made videos to bring me down.”

“I also ensured that all contracts from the youth and sports ministry were given via open tender, not (directly) to cronies,” he said.

He explained that is the reason why he not scared of any investigations on him. “I don’t have an expensive car, house or watch. I don’t have stocks worth millions which were acquired illegally.”

“Why don’t you investigate those BN and UMNO Ministers who own huge bungalows and expensive cars, watches and bags. Are you afraid? I think that one of their watches is worth more than everything I own. “

“MUDA wants to build a country that is dignified, developed, and has a high level of integrity. People should stop practising outdated politics,” he concluded.

What do you think of the allegations that were made? Let us know in the comments. 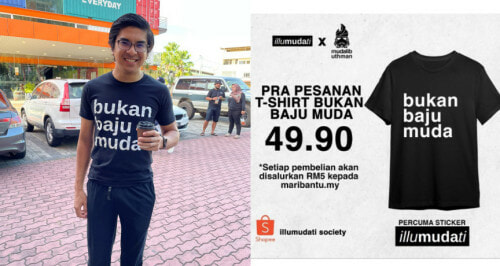