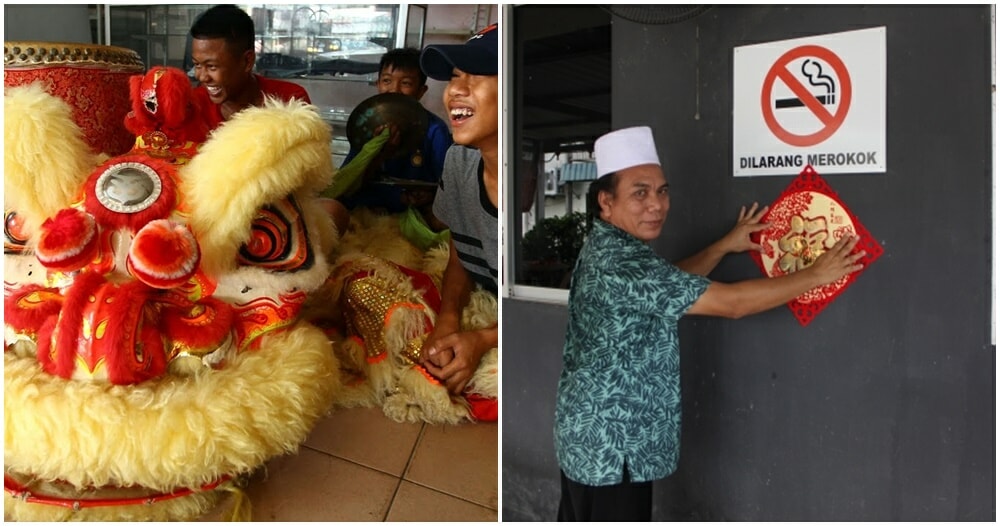 With all the drama surrounding the CNY decor that was forcibly taken down from Sekolah Menengah Kebangsaan (SMK) Pusat Bandar Puchong 1 only to be hung up again, it’s good to know that there are still some Malaysians out there who happily celebrate festive occasions among our multiracial brothers and sisters. 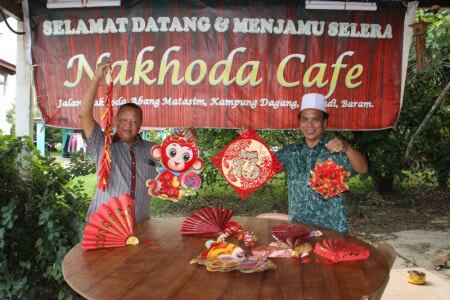 Nakhoda Cafe Jubel is a Malay restaurant in Marudi, Sarawak that chooses to celebrate Chinese New Year with its customers every year. Not only is the eatery decorated with CNY decor every year, restaurant owner, Jubel, says that his restaurant lets a Lion dance team hold performances in his shop as he believes it is a sign of respect to Chinese people and culture. 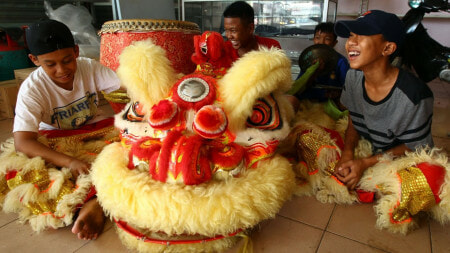 The happy restaurant owner also said that “it is simply nonsense to associate Chinese New Year with religion,” adding that Marudi is a multi-ethnic settlement were ethnic groups live together in harmony, taking pride in celebrating each other’s festivals. “This is actually what Sarawak people are most proud of,” said Jubel in an interview with Sin Chew Daily.

However, Jubel’s restaurant isn’t the only eatery that takes part in this celebration. He went on to say that many local Malay restaurants in the area usually set up their shops in anticipation for the Lunar New Year as well. 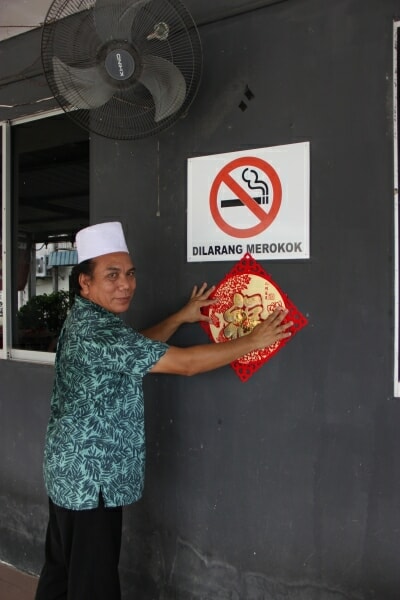 The people of Marudi have always lived in harmony with each other in respect and toleration of different cultures, customs and religions. For them, it is important to practice goodwill and unity among all ethnic groups. “Mutual tolerance and respect should be an attitude towards life, not just a national slogan.”

A wholesome community. Have you guys witnessed something like this? Let us know in the comments below! 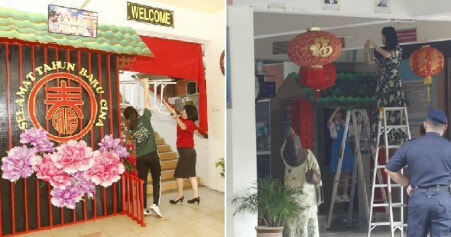