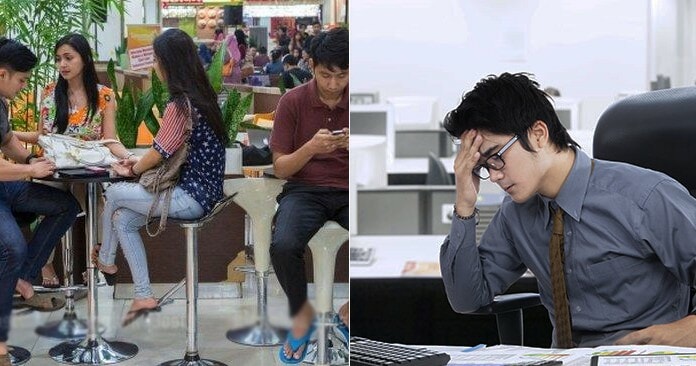 Well, this is some concerning information!

FYI, the survey was conducted by OnePoll on Endoca’s, which is a CBD oil company. It was conducted on 2,000 American between the ages of 22 and 37.

Moving on, the main source of tension for a typical millennial is made up of small stressors and some of them are mentioned below:

Henry Vincenty who is the CEO of Endoca was quoted as saying,

“Stress isn’t an abstract issue – it’s a significant problem and doesn’t necessarily have to be caused by one large inciting incident. No matter what’s causing our stress, we should take care to be proactive about finding solutions before it begins affecting our health.”

You can take a look at the top 10 stressors among millennials below: 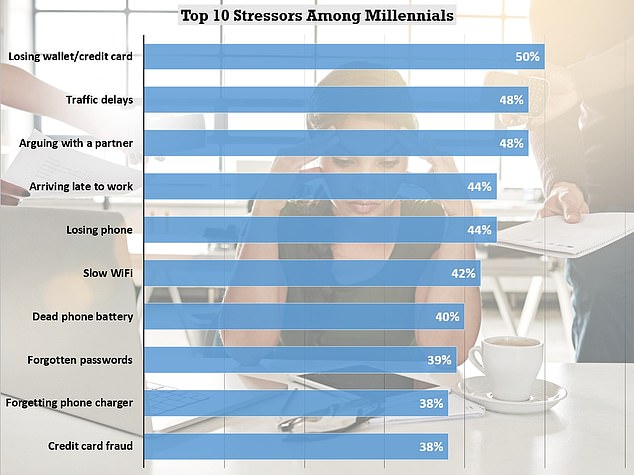 Do you get stressed out for the above-mentioned reasons?

Other than the stressors showed above, almost 20 per cent of millennials shared that getting zero likes on a social media post is stressful for them. They said that not getting likes for their posts on social media is even more stressful than having an argument with their partner. Do you agree?

Another 22 per cent of millennials found that arriving first to a party is even more stressful compared to a job interview. In the meantime, 35 per cent of them believe that “going through with plans” is even worse than missing out on plans. 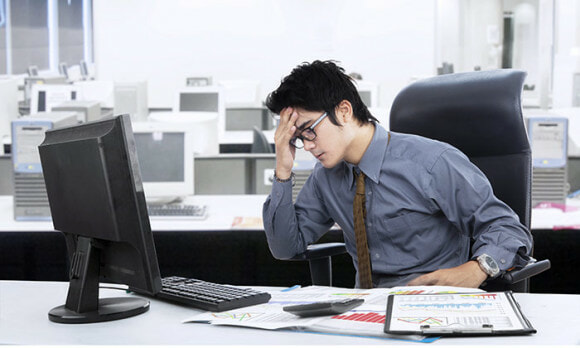 Therefore, due to stress, millennials lose nearly “three nights, a week” of sleep. That’s equivalent to 138 nights in a year. On the other hand, there are several ways millennials try to cope and some of the ways are mentioned below:

Vincenty finally explained that stress is definitely unavoidable but it can be cured. True that!

On that note, let us know what you think about this survey in the comments below.

Also read: JPAN Just Launched an Online Test for You to Detect Depression, Stress or Anxiety 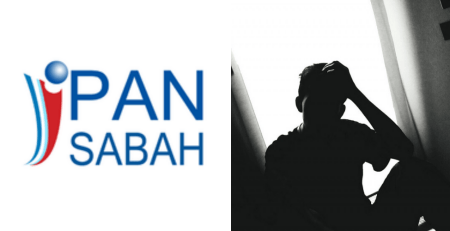