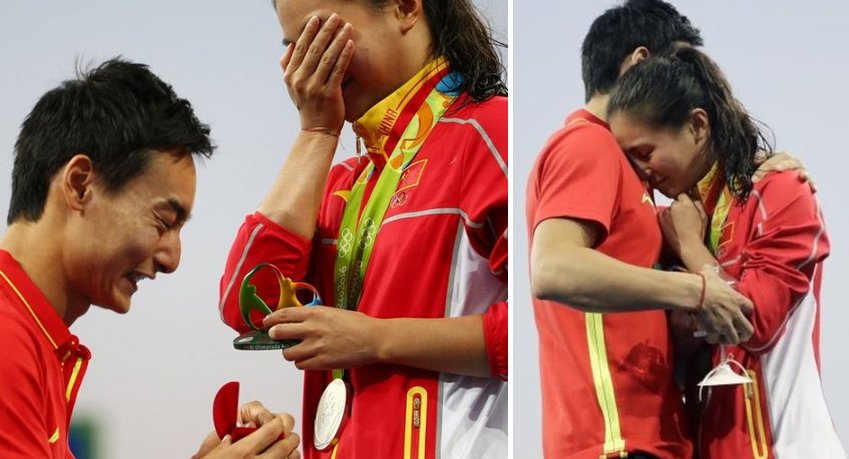 In a touching turn of events, the 2016 Olympic Games in Rio witnessed a surprise marriage proposal when a Chinese Olympic diver got down on one knee to propose. 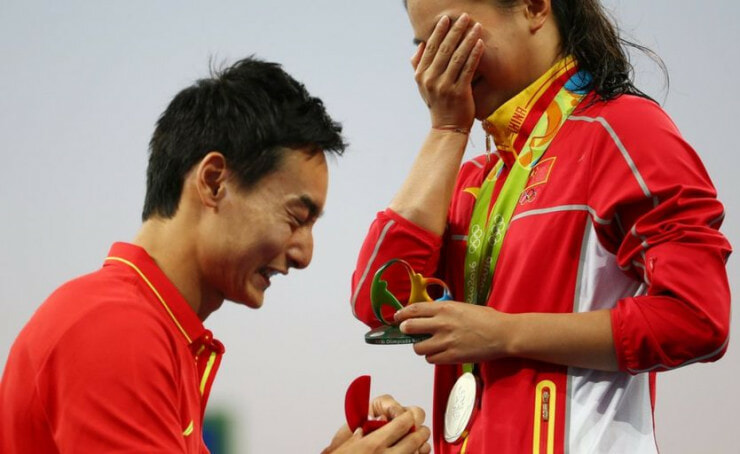 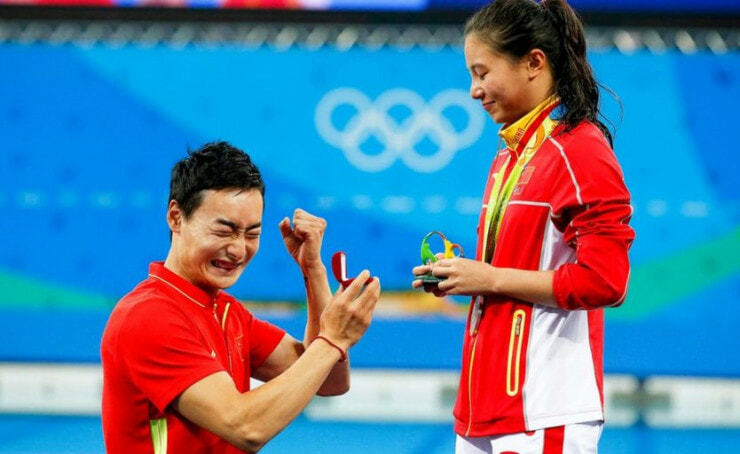 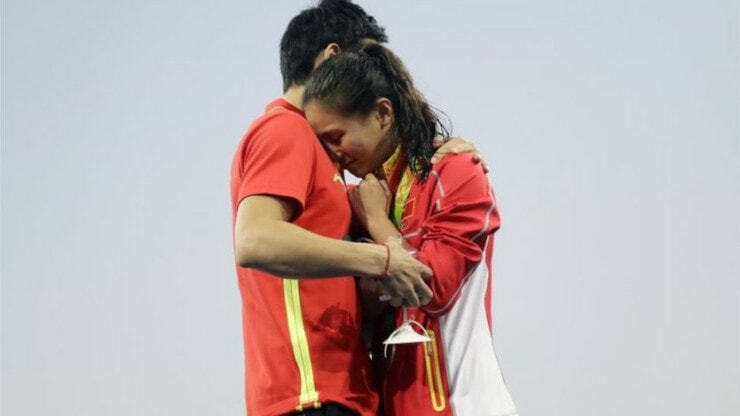 When Chinese diver He Zi took the podium on Sunday for the 3-meter springboard event, she did not expect to receive anything more than a silver medal, according to CNN.

Once she got her medal, she was then met with boyfriend and fellow Olympic diver Qin Kai.

Qin who recently himself earned a bronze medal in the 3-metre synchronised springboard got down on one knee, presented an engagement ring in a red velvet ring box and proposed to his ladylove.

Thoroughly surprised and overwhelmed, a tearful He Zi said the golden word, “yes”. 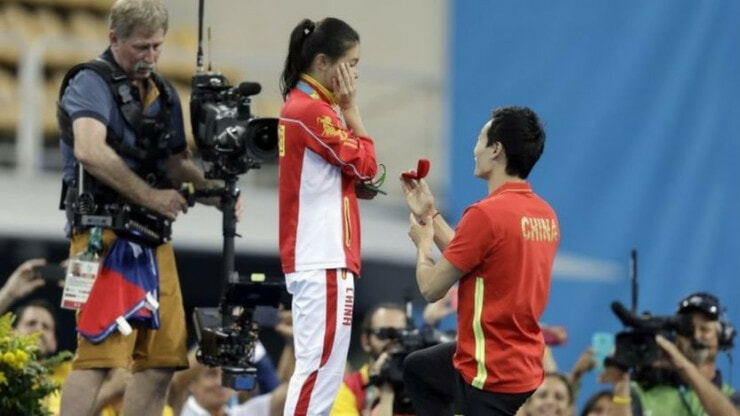 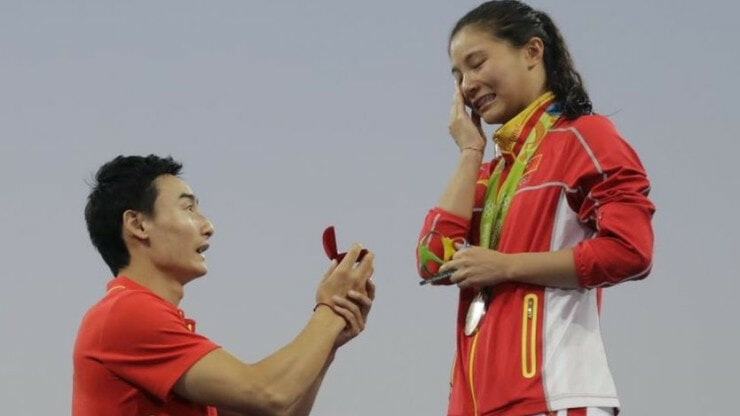 Needless to say, it was a pretty risky move (though also very romantic) for Qin with a Global audience watching. Of course, cameramen did not hesitate to cover the special moment, reports BBC.

After placing the ring on her finger, Qin took He Zi into his arms and afterwards gave the audience a thumbs up to confirm his success. 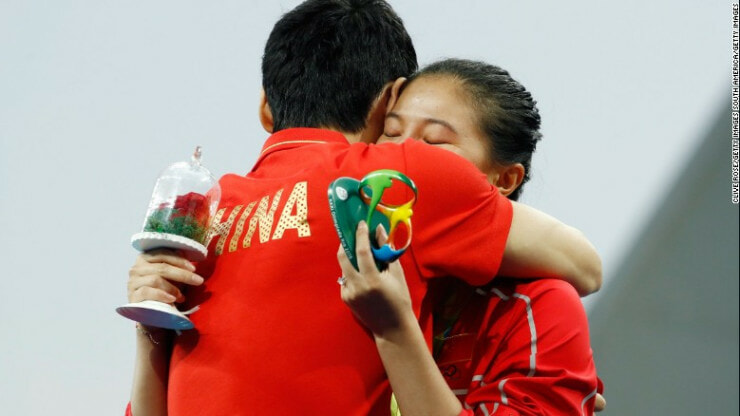 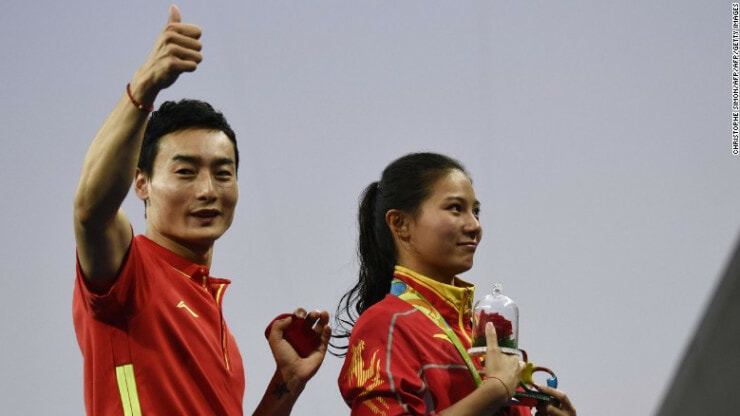 He Zi revealed that the proposal had come as a complete surprise and in the hype of the moment, she didn’t really catch what Qin was saying during the proposal but she was sure about a future with him.

“We’ve been dating for six years, but I didn’t expect him to propose today,” she told reporters. “He said a lot of things, made a lot of promises, but I think the thing that touched me the most is I think this is the guy I can trust for the rest of my life.”