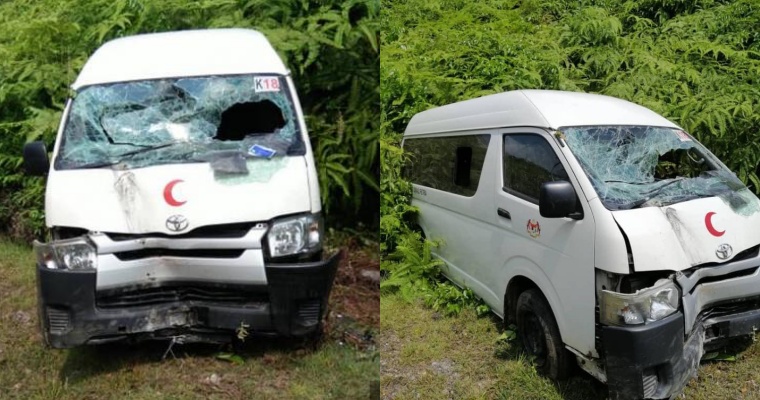 This morning, a tragedic car accident occurred in Gua Musang, Kelantan, involving a van filled with a surgical team, and a 9-month-old baby.

According to Datuk Dr Noor Hisham Abdullah, this tragedy involves a van carrying a team of doctors travelling from Hospital Sultan Ismail Petra, Kuala Krai to Hospital Gua Musang to be on their Covid-19 medical duty. This team consisted of one surgical expert, three officers from the Medical Department of Surgery, two officers from the Department of Obstetrics and Gynecology, as well as one of the officer’s child.

According to MalaysiaKini, just when the team was about to reach their destination, the van had gone out of control at Kilometer 11, Jalan Gua Musang-Kuala, Kampung Renok Baru at 9:50am today (29 March). 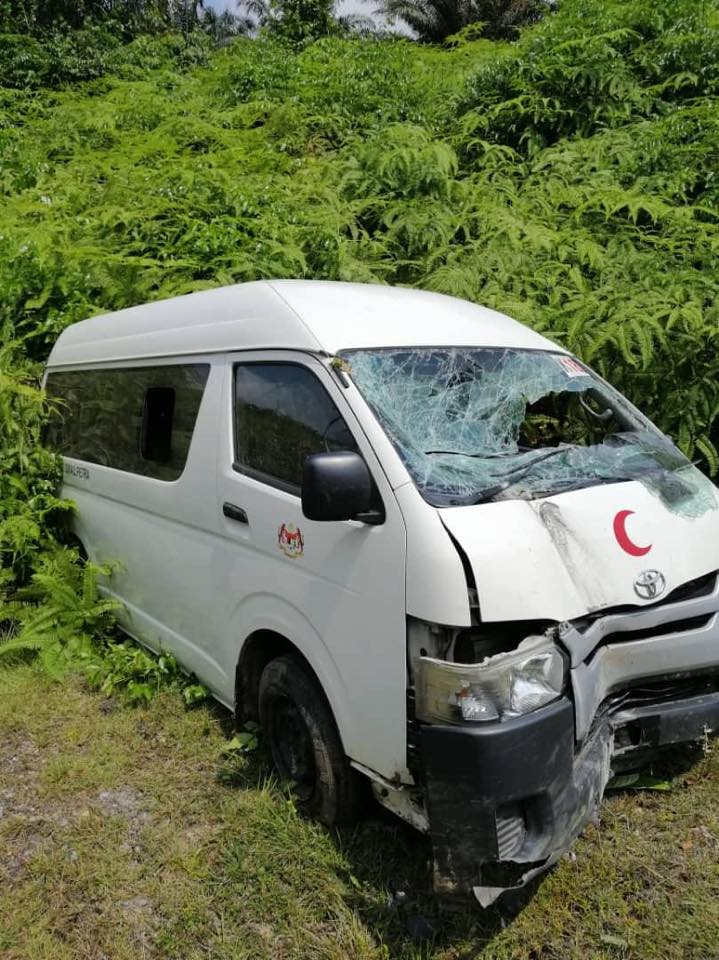 Gua Musang Police Chief, Superintendent Mohd Taufik Maidin told the press that a victim was thrown out of the vehicle before the vehicle lost control and crashed.

“Right when they reached their destination, the vehicle was believed to have lost control and a victim was thrown out of the van. Dr Nooranisah passed away on the spot as she suffered head and body injuries. Her child, Mohammad Fitri Yusof, passed away at Hospital Gua Musang at 11:02am due to internal injuries.” 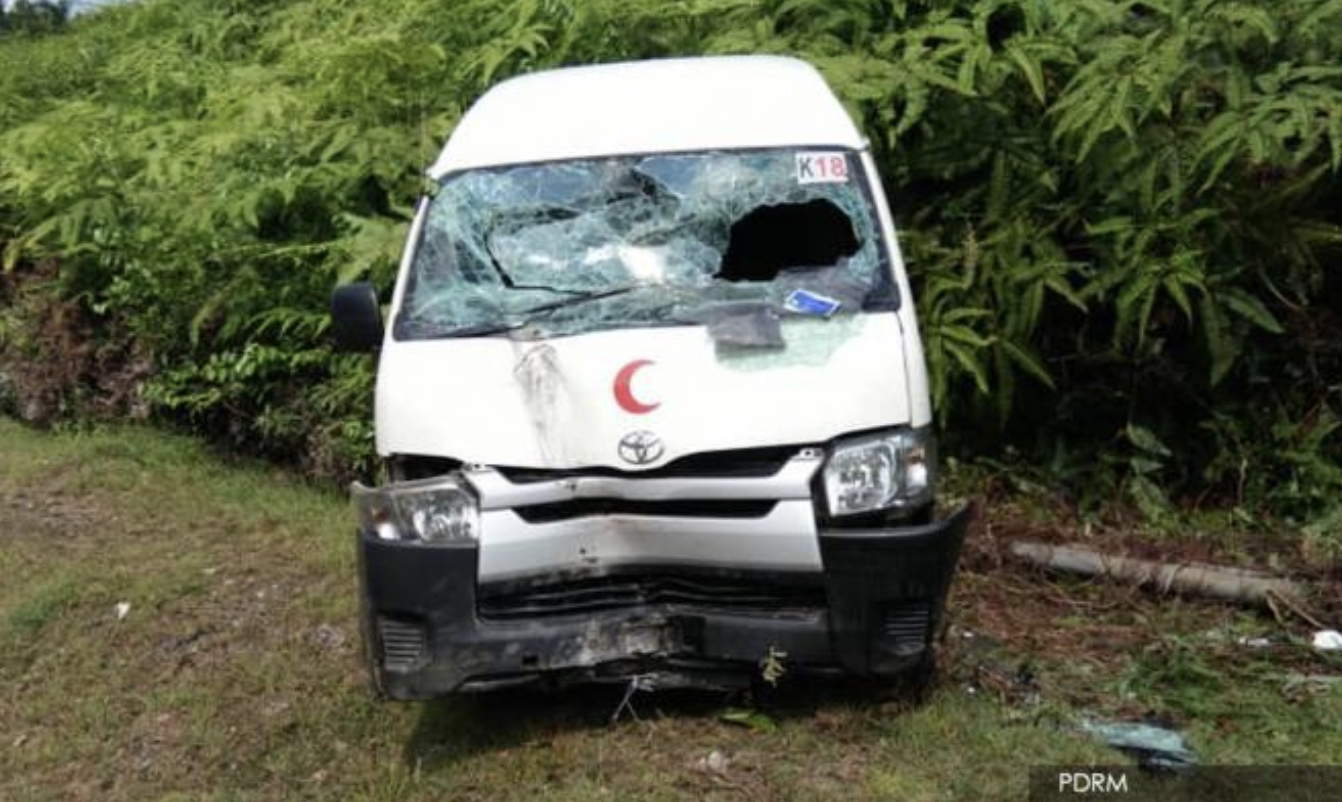 Mohd Razali explained that Dr Nooranisah had to bring her child along to her workplace at the hospital because she was assigned to carry out her duties for a fixed period of time.

He also added that both victims were sent to the forensics department at Hospital Gua Musang for an autopsy before handing their bodies back to their family.

We hope both the mother and child could rest in peace, and we send out deepest condolences to their family. We have our highest respect for Malaysia’s medical teams. 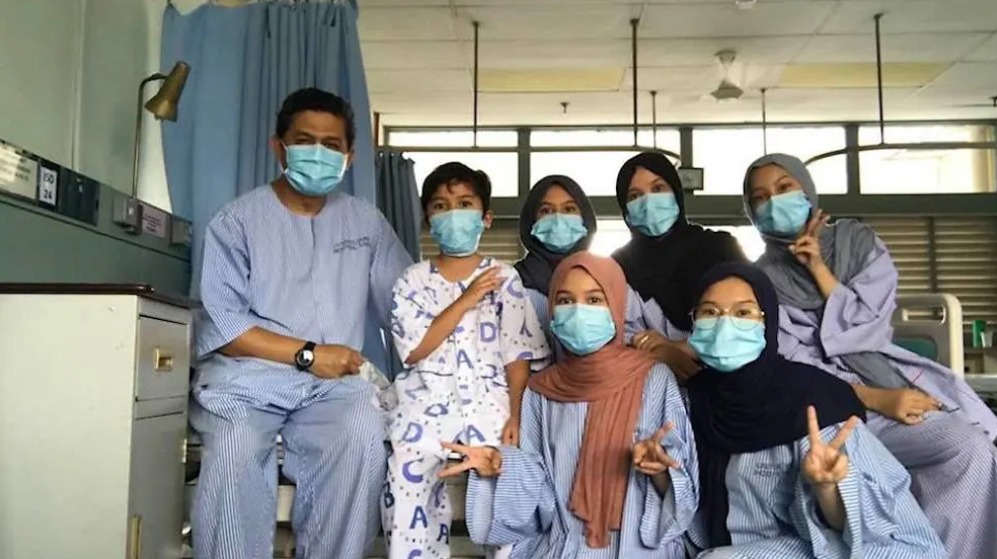