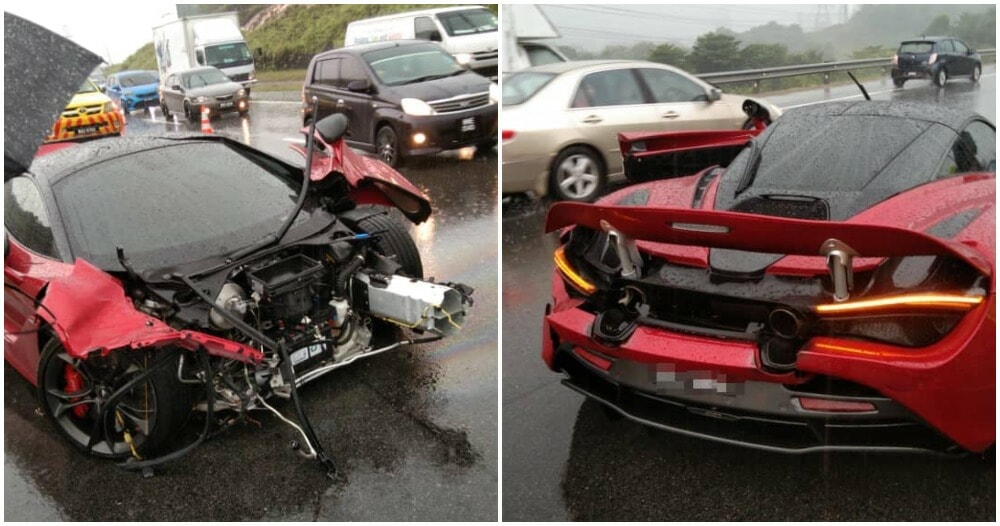 The Malaysian internet space is buzzing with news that a McLaren 720s crashed at the MEX highway yesterday, 22 September. It was a rainy afternoon when the accident happened.

A Twitter user, @redzuanNewsMPB shared the pictures of the crash on the social media platform. In the post, the supercar can be seen with its front end totally destroyed.

So far, there has been no official report regarding the incident. However, the news about the supercar crashed spread like wildfire. With the car’s worth being RM1.49 million no wonder it got so much attention.

According to dsf, the accident happened as a result of the driver of this super expensive supercar losing control during the wet weather. The car was reported to have crashed into the crash barrier of the highway. 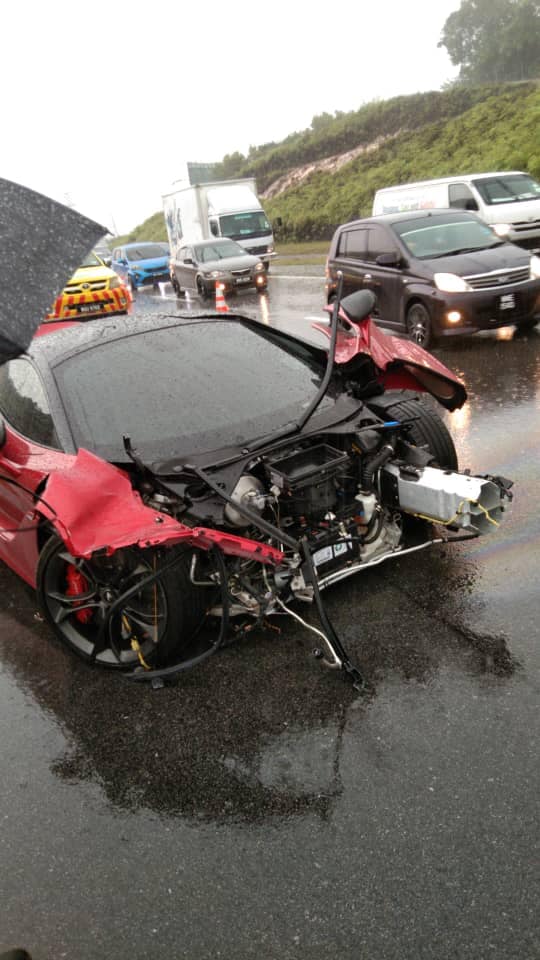 The front end of the mclaren 720s

Pictures from the scene suggested that the McLaren was the only car involved in the accident. The driver was also fortunate to leave the crash unscathed. Although the same could not be said for the car.

More pictures from the scene depict the once super sleek front end of the car disintegrated with only the car’s aluminium frame remaining. The front wheels also have been pushed back from its original position. 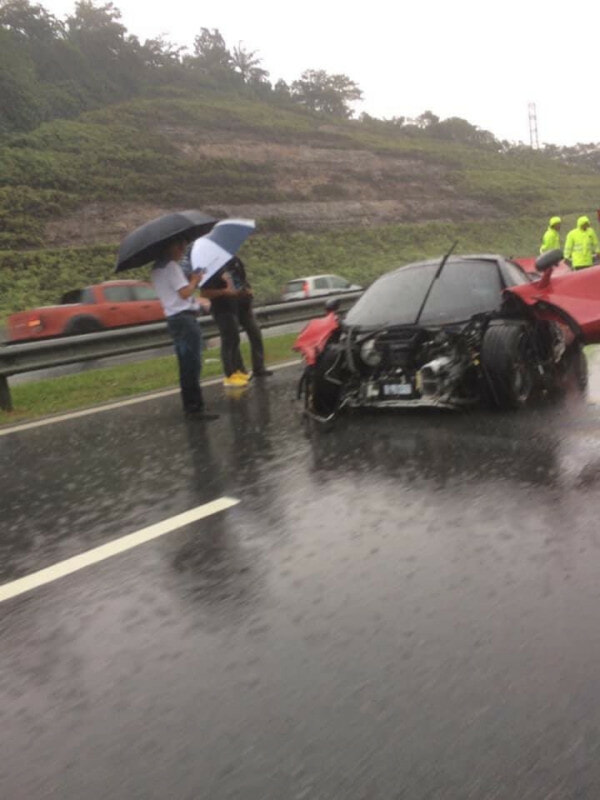 Based on the condition of the car, it suggests that the high-speed collision may have happened at an angle as the door of the passenger side is seen slightly unlatched.  The McLaren was said to have been sent spinning after the impact before stopping in the middle of the three-lane highway. 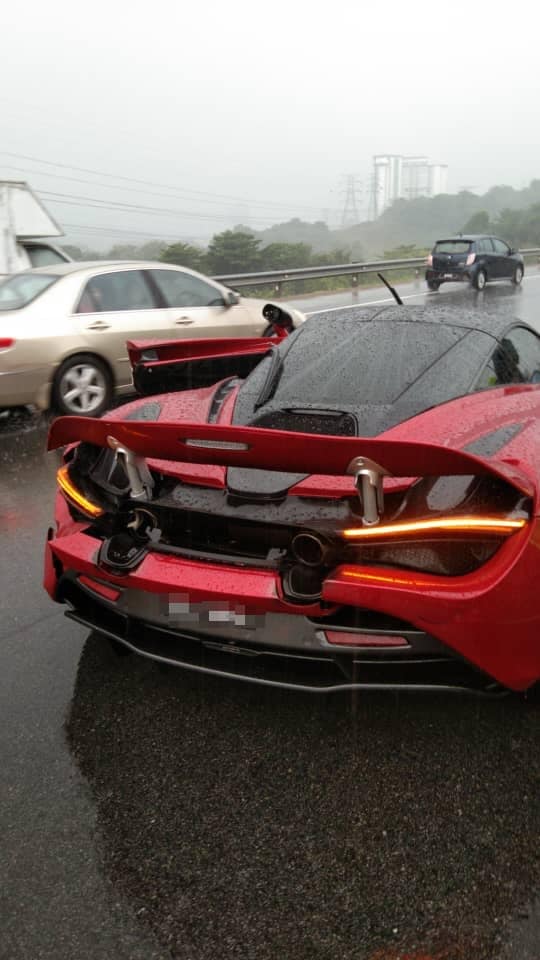 By being able to walk away from such a horrifying accident itself, you can consider yourself to be very lucky. This accident serves as a reminder to supercar owners who like to test their machines on public roads to be more responsible.

Always remember to be extra careful on roads during wet weather. Be responsible and drive safe. 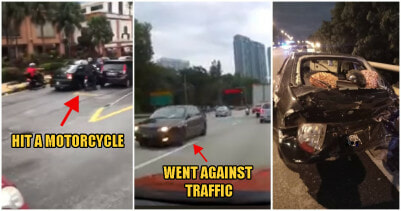