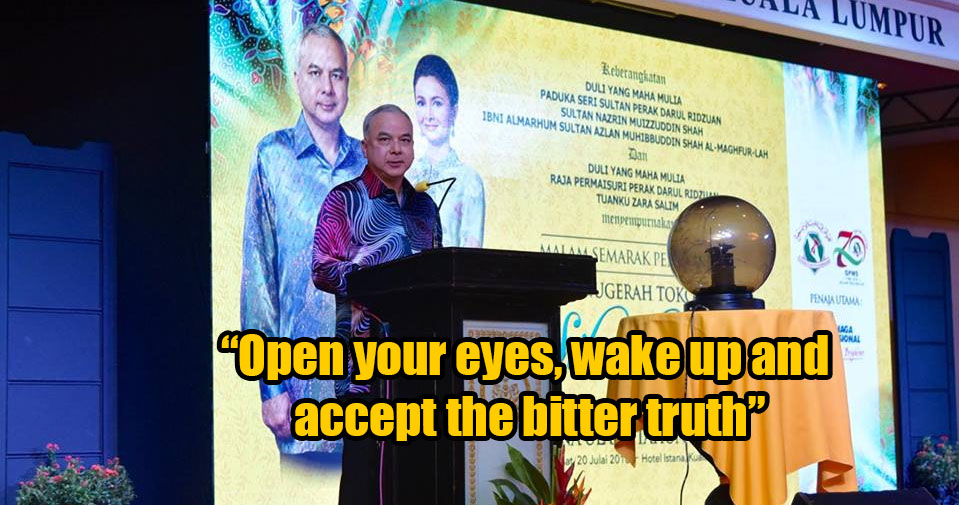 Looks like we really ought to change the way we think!

The Sultan of Perak, Sultan Nazrin Shah has advised the Malays to be bold in changing their mindset when it comes to dealing with the physical, social, economic and political changes that the country is currently going through. 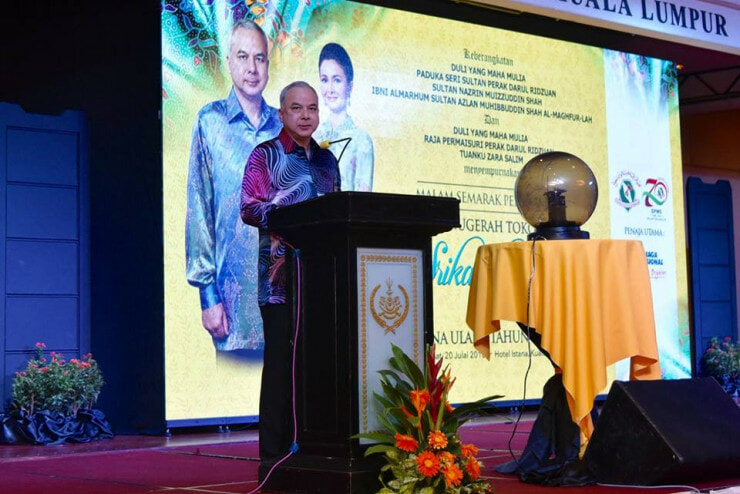 If they don’t, he fears that just like dinosaurs, the Malay race will face extinction if they are unable to change the way they think.

He was quoted by Malaysiakini as saying,

“Dinosaurs have a large body but a small brain and they are incapable of adapting to environmental changes, choosing to remain in their old habitats.”

He added, “Eventually their population will shrink and they become extinct, leaving behind just their fossils for exhibition in the museums as study materials.” 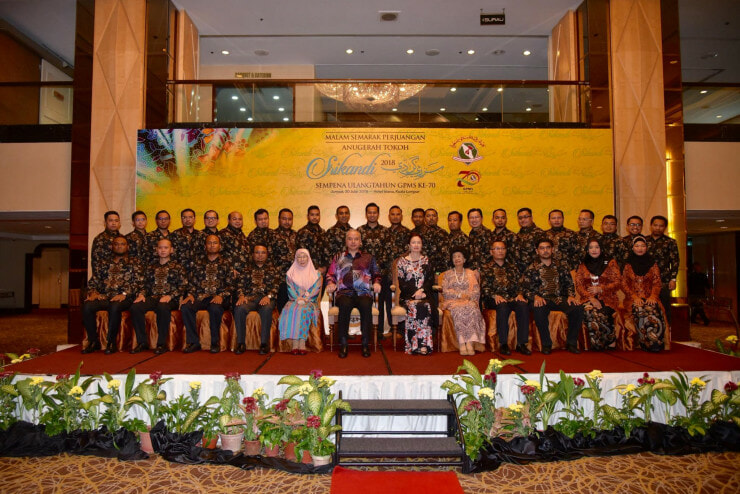 He also stated that the Malays should embrace the change in line with the new political climate of the recent general election, so that they will be on par, especially in the fourth industrial revolution and artificial intelligence (AI).

“The Malays should examine the current reality, accept the fact that there is a new environment out there on the country and world stage. Open your eyes, wake up and accept the bitter truth,” he said.

He added that if the Malays want to progress and be respected, they should not let themselves be slaves to wealth until they are willing to give up their principles and values. Moreover, according to Sultan Nazrin, despite the increasing number of Malay professionals, the Malays are still lagging behind compared to other races in Malaysia.

“Corruption and integrity scandals have been reported to be increasing and happening on a massive scale, often committed by Malay professionals which goes against the principles of Islam which had often stressed on honesty, trust, self-respect and dignity,” he clarified.

“With all these weaknesses, the Malays should admit and correct their mistakes immediately,” stated Sultan Nazrin.

Well, you know what to do now folks – time to change the way we think and adapt to our new environment! 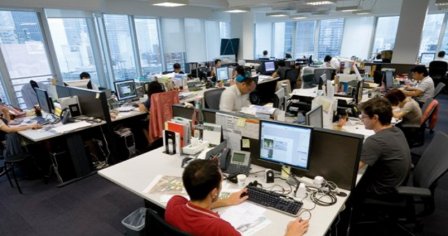