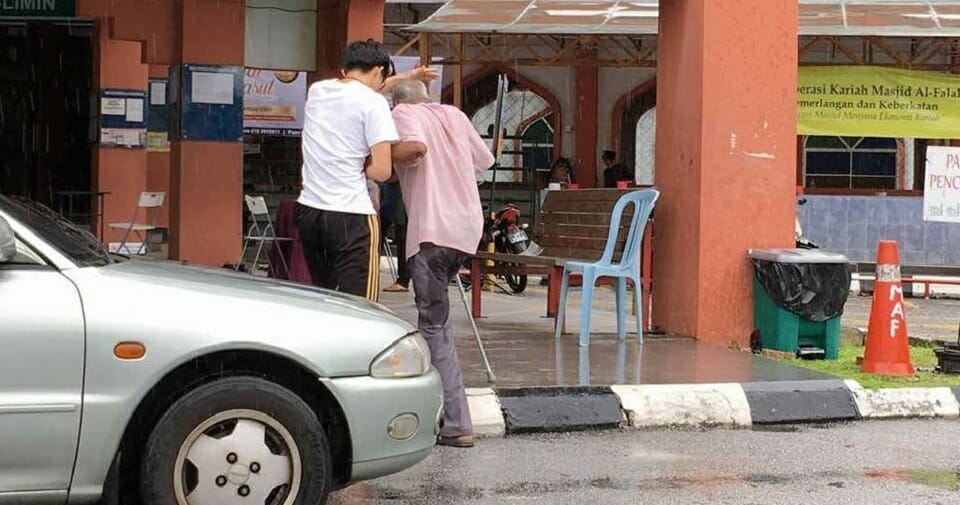 Over the weekend, Malaysians’ hearts were touched when a series of viral photos depicted a young teenage boy helping an old man walk to a mosque in Subang so he could perform his Friday prayers.

One of the reasons the photos garnered a lot of attention was because the teenager appeared to be of a different ethnic and religious background from the old man. The viral photos, which have since been circulating on Facebook, show the two holding hands, while the teen used his other hand to shield the old man’s head from the rain. Aww! 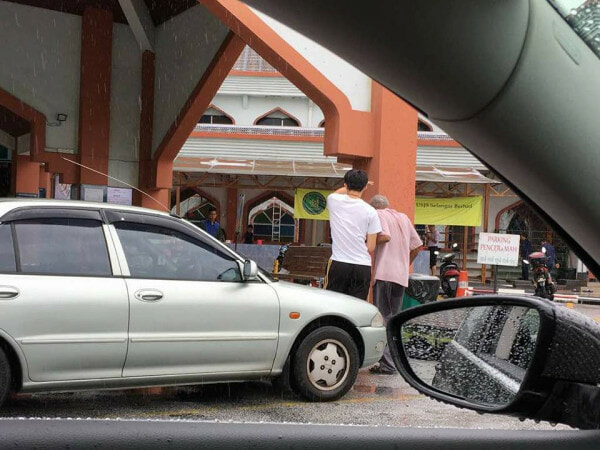 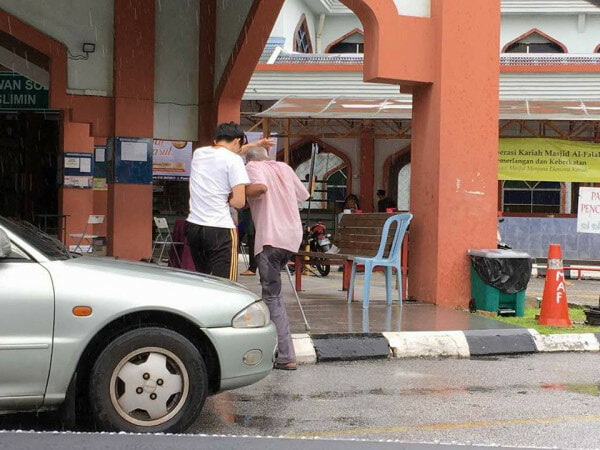 “The young man is a very good example of what Malaysians can be and should be, which is to care (for) and respect one another,” he told the New Straits Times.

“Everyone must play their part and help the community, regardless of their race and religion.”

Meanwhile, Malaysians of all backgrounds came forward via social media to praise the teenage boy’s act of kindness.

We definitely commend this young man for his simple but kind gesture, too! He is proof that despite all of our differences, we should still care about each other and remain united as a nation. 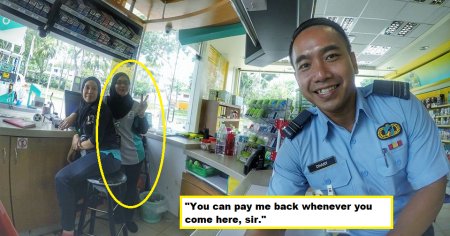