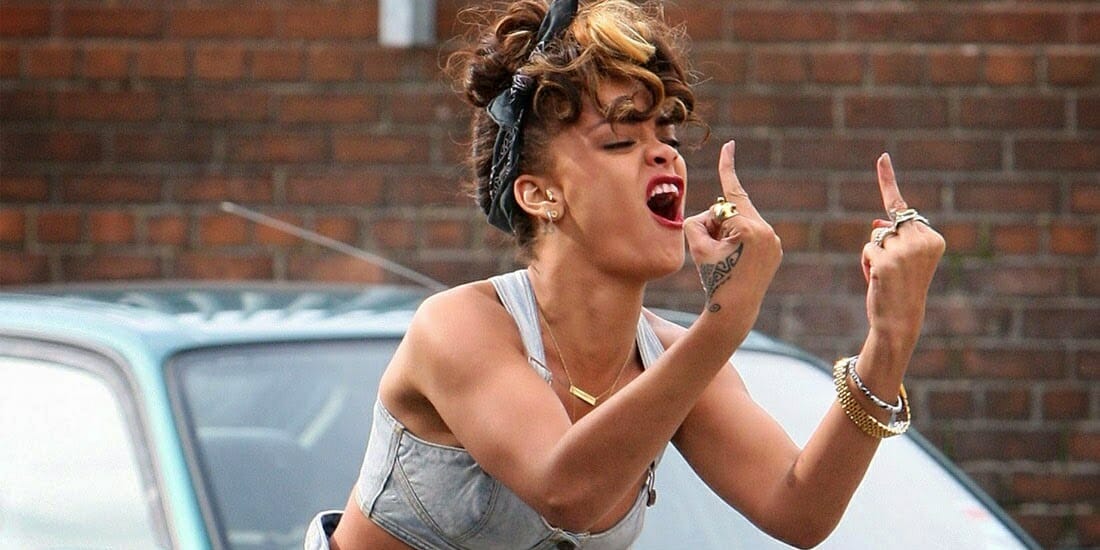 If that’s the case, I can apply for Mensa with my IQ level!

This has the Internet in quite the pickle as we know, us netizens are generally slobs. But a couple of studies show that our supposed ‘bad habits’ are actually an intelligence trait!

Would that put Malaysia near the top on global IQ? I mean, we can curse in 4-6 languages easy! Gotta love being a multilingual nation.

Apparently a study came out a while ago where they took people and got them to name as many curse words they know in a minute. After that they made them sit for a legit IQ test. What they found is that those that knew more curse words tend to score higher marks!

Yes, apparently studies revealed all you buggers that love playing cc and hitting up mamaks till the wee hours are like that because you guys are geniuses!

Also, ladies, I can go all night if you’re up for some ‘nocturnal activities’ yourself! 😉

God if this keeps up, my IQ is probably around 175! Apparently the study that looked into this looked at “geniuses” and found most of their desks to be cluttered.

They theorised that perhaps people with high IQs are too preoccupied with other thoughts to concern themselves with petty things like clearing their desk. They also suggest that a messy desk may help with the creative process.

So how? Dare to show this to your parents that you being a slob means you’re smart?