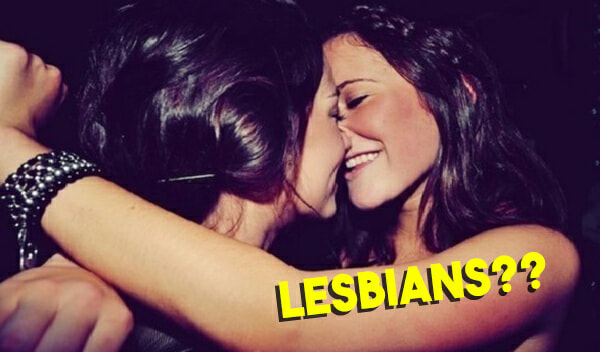 A new study conducted by lead researcher and psychology professor at the University of Essex, Gerulf Rieger, found that women are NEVER straight but are either bisexual or gay.

The study is done by showing stimulating images of both gender; males and females to women who participated in the study. It was found that although women identified themselves as ‘straight’, they were still aroused by images of both men and women. In fact, all of the female participants were more aroused at images of females. Rieger explained the findings of their experiment saying, “Most women responded to both videos of attractive men and women with substantial [genital] arousal as well as pupil dilation. Hence, in their responses many were bisexual.

As for women who self-identified as lesbians, they responded more to their preferred sex [women] over the other sex. However, none of the women, not even straight women, responded more strongly to males than to females.”

Rieger concluded that, “Even though the majority of women identify as straight, our research clearly demonstrates that when it comes to their physiological sexual arousal, they are either bisexual or gay, but never straight.”