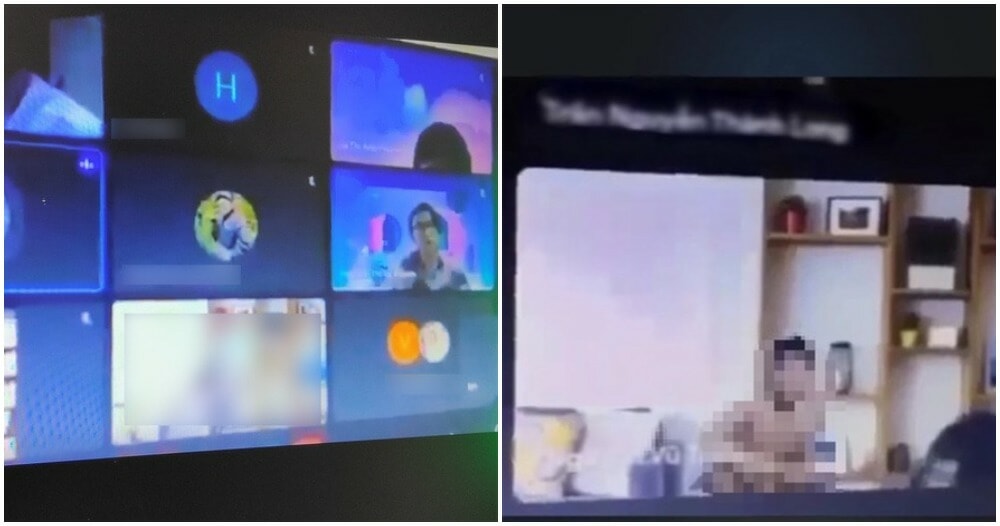 During physical classes, you have no choice but to pay attention to your teachers and lecturers. As most of us are now attending online classes, we are very distracted by our surroundings and 2 hours may pass without us actually learning anything.

One university student in Ho Chi Minh city is certainly not an exemplary student as he was caught having sex with his girlfriend in the middle of class. This act was not unnoticed by his lecturer and classmates as the man did not turn off his camera. 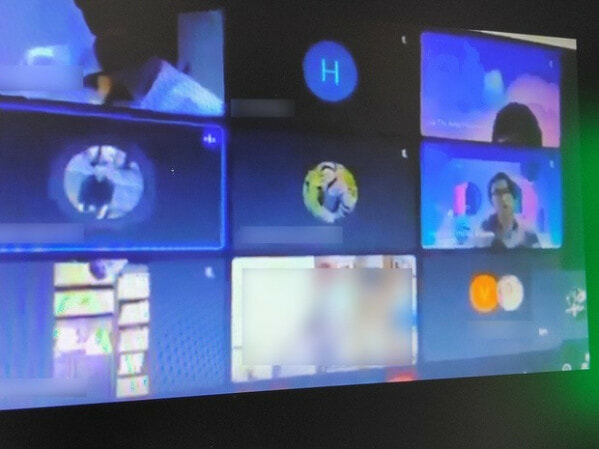 It was reported by Lao Dong that the lecturer was perplexed at the moment and could only say:

“What are you doing? You make out with your girlfriend in physical classes and now you have sex with her during online classes.”

It was reported that the student heard what the lecturer had said and only then realised his actions were being watched. He put on his clothes and went to turn off the camera. A clip of the incident has spread like wildfire on Vietnamese social media platforms.

When contacted by Lao Dong, the communications team of the university verified the incident. They also mentioned the student had apologised formally to the lecturer and his classmates for his behaviour. Ever since the video went viral, the student has been in distress prompting the university to ask netizens to stop circulating it.

Also read: M’sian Student Fails To Attend Online Class, Says His Goat Was About To Give Birth 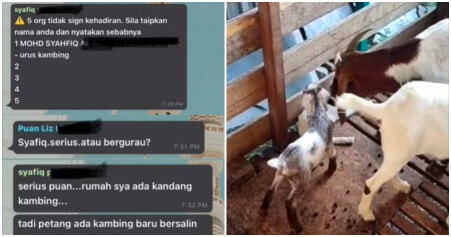