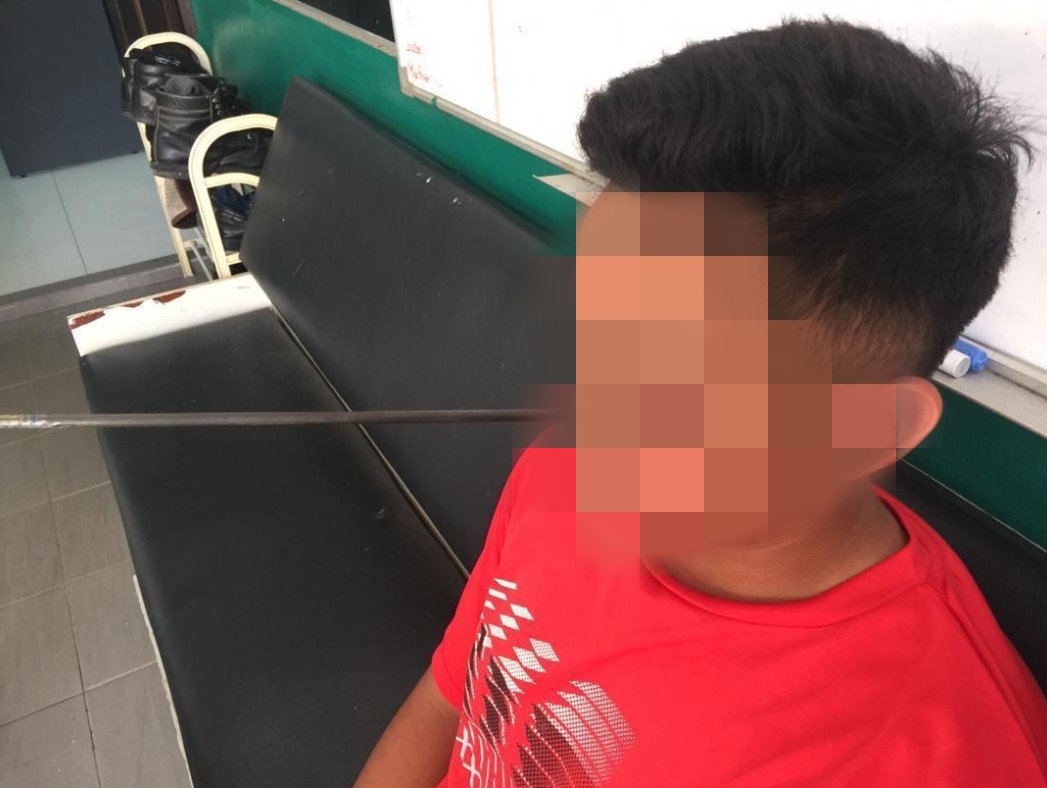 It is common to hear in archery class or archery establishments that you would hear someone asking, “Why aren’t my arrows hitting the middle?”.

Well, this is a totally different case altogether when a student did not only manage to miss the target but struck down a fellow archer in the process.

Shared on the Buletin TV3 Facebook page, the image of a form 4 student hit by a misguided arrow shot by his fellow teammate lodged on his left temple went viral on social media.

For those with a weak stomach, look away. 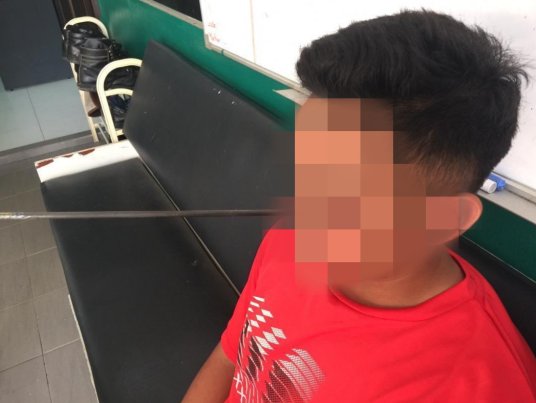 Yes, what you see in the image is right. That is an arrow. It is lodged on the boy’s face.

According to twitter @tehpanas, the incident took place at SMK Gurun, as the students had archery practice without a teacher at the scene to supervise the practice session.

To know more about the incident, one netizen commenting on the tweet writes, “The teacher canceled the practice session for the day. The incident was down to the boy’s fault as he crossed the line of fire while people were still shooting.”

“It was not a major injury as the arrow did not penetrate his skull and even missed his eyes. Only the skin on his temple and his ear were injured from the shot.”

Talk about a close call!

Let’s hope that incidents like this would not repeat itself in the future and pray for a speedy recovery for the victim. 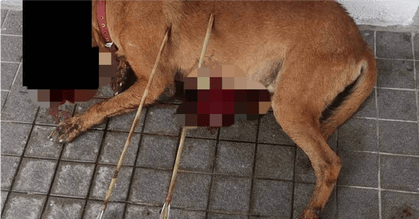