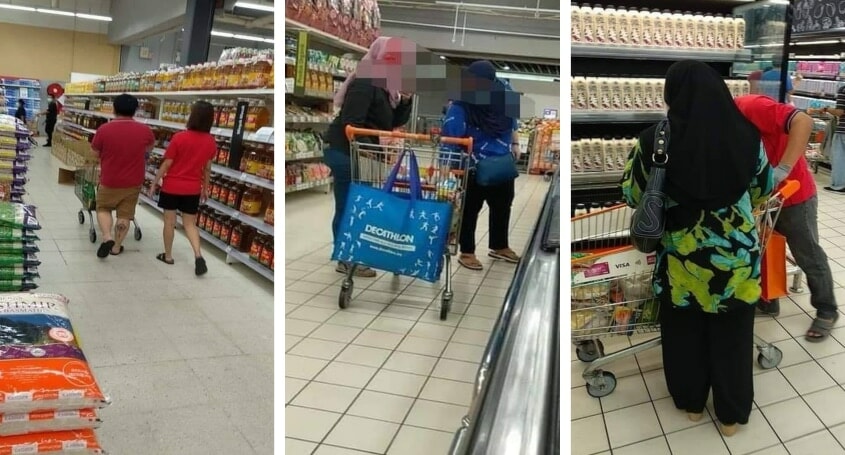 Have you heard about this new game? It’s called ‘Malaysians don’t get it’. How you play is by pretending you don’t listen or understand what the authorities are saying despite the pandemic that’s happening around us. It’s rather easy and on day 42, we still have players!

Based on a post by Penang Kini’s Facebook page, despite the PM’s restriction of only ONE PERSON per family is allowed grocery shopping, there still exists stubborn individuals.

A few pictures were viral-ed on how one of them planned on going into the supermarket, pretending not to know each other, and then acted surprised upon meeting each other inside. Besides that, many others were also spotted at the supermarket buying groceries, but they weren’t alone. 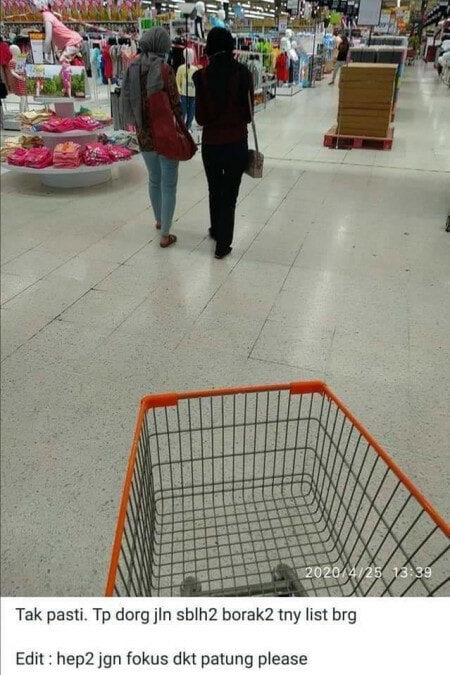 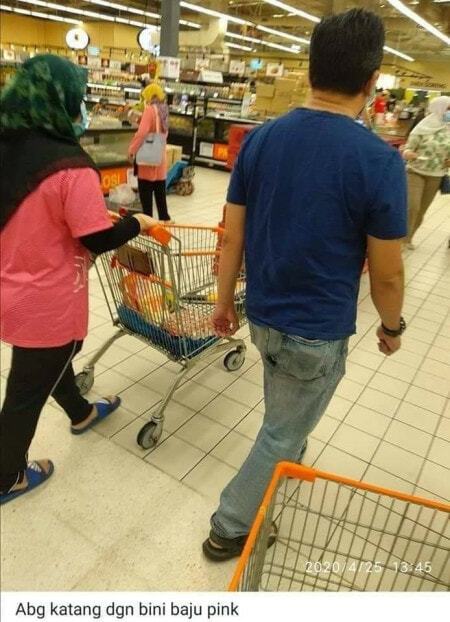 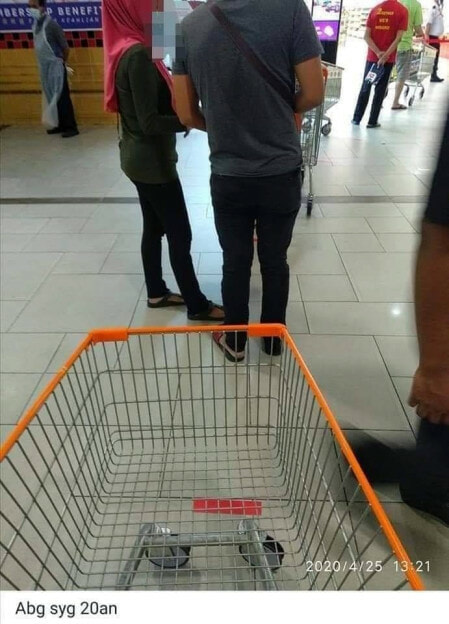 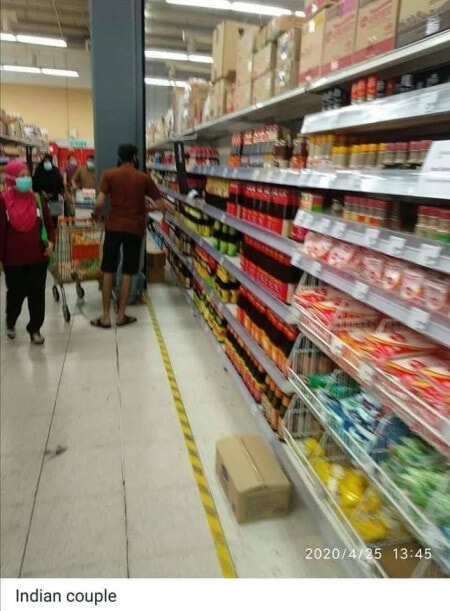 The posts obviously garnered a lot of attention from the public with many condemning this action.

Also read: 13 Penang Men And Their Barber Arrested For Secretly Getting A Haircut During MCO 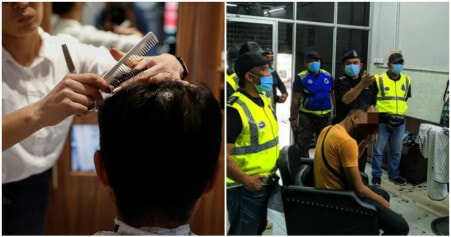