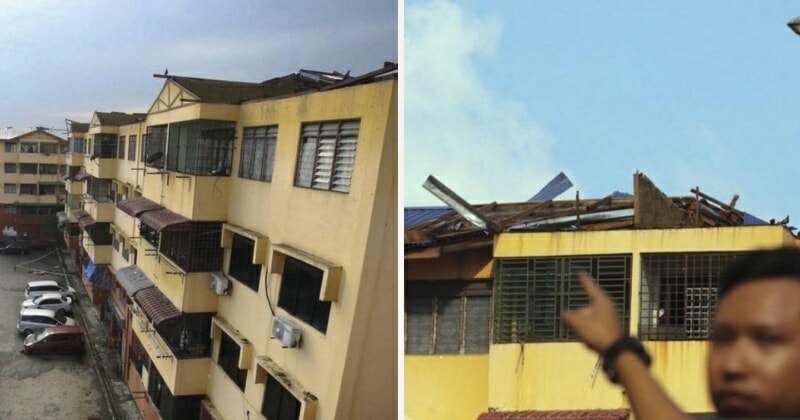 50 families in Johor Bahru literally had no roof over their heads yesterday after strong winds and heavy rain in the area blew off the roofs of their residence. The heavy downpour happened around 1.30pm yesterday for over two hours and caused significant damage to Flat Rosmerah in Taman Johor Jaya.

According to Bernama, as a result of the storm, the roofs of the flat blocks were blown away and even several trees were uprooted and landed on residents’ vehicle. Moreover, home appliances and furnishings were also damaged as a result of rain sweeping into the houses and the roofs being torn off. 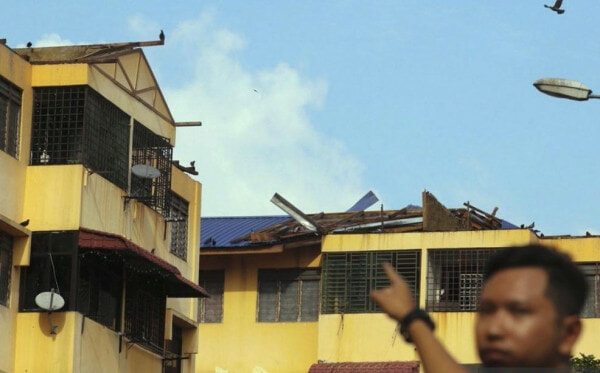 Thankfully, no one was reported to have been hurt during the whole ordeal.The affected families has since been transferred to a temporary evacuation centre at Johor Jaya Hall while the roofs are being fixed.

The Johor Housing and Local Government Committee chairman Datuk Mohd Jafni Md Shukor has since announced that he will hold discussions with Johor Menteri Besar Datuk Onn Hafiz Ghazi to get immediate assistance for all the victims. 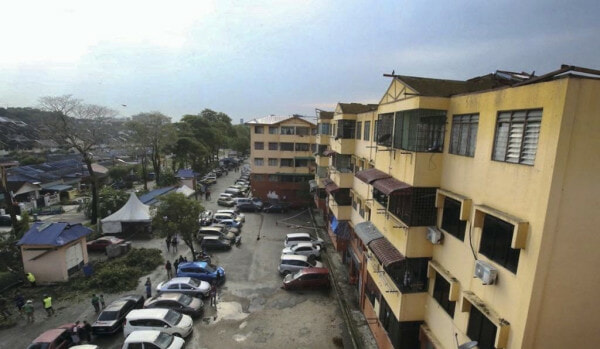 So, what do you guys think of the whole incident? Have you witnessed something similar to this before? Share your thoughts and experiences with us in the comments. 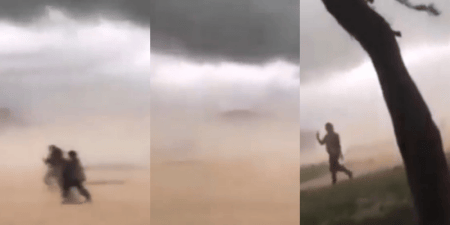