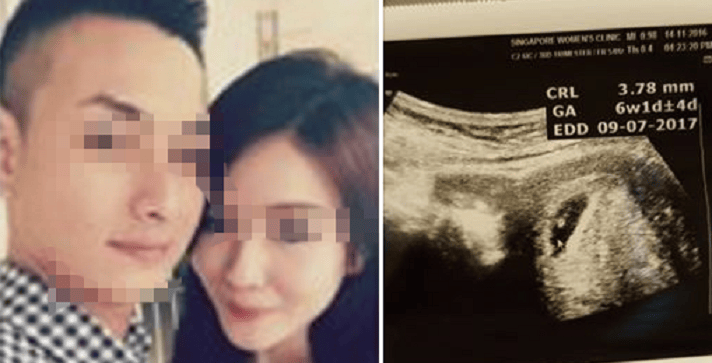 Recently, a Singaporean girl posted her heartbreaking and infuriating story regarding her relationships on Facebook and it has gone viral. In just 1 day, the post was shared over 4,500 times.

According to Mwei, her boyfriend, Thomas Chua was a control freak. In order to retain his positive image among the outsiders, Mwei wasn’t allowed to post any status on Facebook or rant about their relationships to her mother or friends.

“…because even just a status stating I’m unhappy would anger the s**t out of you.”

She also recalled the times when she supported Thomas unconditionally.

“Even when your own sister-in-law chided you for always bringing random girls back causing the place to not feel like a home, I stood by you.” 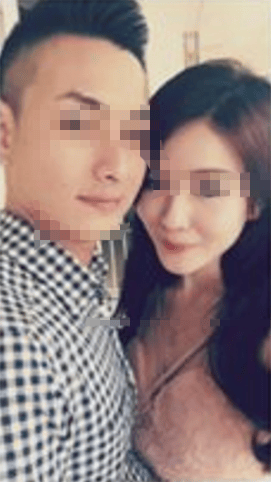 Apparently Mwei’s family took him in when Thomas was chased out by his own family.

“You lack the gesture to even contribute your part given my family is kind enough to let you stay without any cost because they love me, they did all they could to make you feel accepted here.”

When Thomas was requested to replenish the coffee which he mostly drank, he blatantly said:

“We live together as a family, do you need to be so calculative with me?”

In fact, Mwei’s mother was the one who bought food for Thomas because he wasn’t earning much.

“We would have our weekly family outings, all expenses was on our side but we didn’t make a fuss as long as we live harmoniously.”

Since Thomas wasn’t earning much, so Mwei took up a stressful but good-paying job in which she had to work over 10 hours per day. However, Thomas detested her job because all her colleagues were male.

“Eventually resignation was the only option to salvage this relationship.”

Moreover, Mwei was cut off from her social circle due to this relationships.

“I couldn’t even have coffee time with my best girlfriend of 15 years near my block, because then it seems like I’m abandoning you at home alone while I’m having fun outside and that she will brainwash me.”

Mwei also revealed that she had to make a painful decision and undergo abortion because they weren’t financially stable.

“Even (when) making this decision, my first consideration was you. I didn’t want you to slog yourself with work trying to keep our baby, plus you have a kid yourself.”

Instead of consoling Mwei after her surgery, Thomas brazenly pinned the blame on her when he was in debt of the abortion fee. Thomas even said: 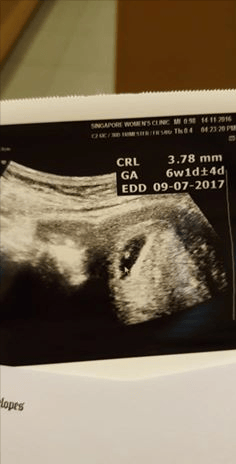 When Mwei couldn’t take it anymore, she broke up with Thomas. Responding to Mwei’s post on Facebook, Thomas wrote:

“No worries guys, you can have my used toy. “

Netizens were extremely furious with Thomas after reading the post with some showing support for Mwei.

“Don’t be too hard on yourself. You tried to love him, but he is just a scumbag. I believe you are a good person. Stay strong and cheer up.”

I’m definitely angry about Thomas for how poorly he treated Mwei. But honestly, I’m more saddened by the fact that an innocent baby was sacrificed in the attempt to salvage this relationships.