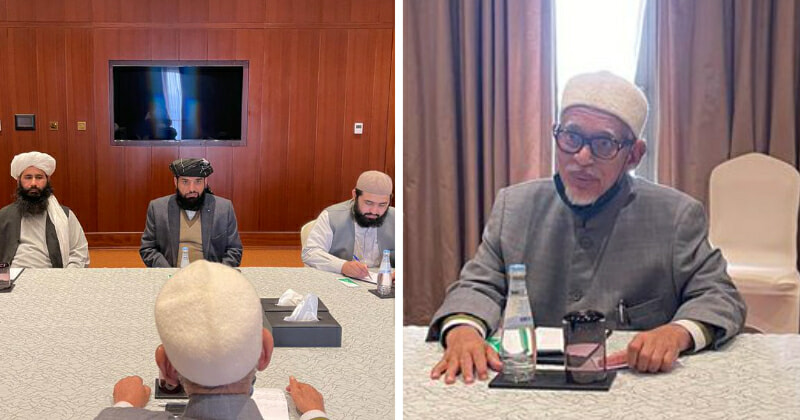 As reported by Malaysiakini, the meeting was shared by Taliban’s permanent representative of the United Nations, Mohammed Suhail Shaheen on Twitter, saying that both countries have agreed for delegations to visit each other’s capitals in order to boost Malaysia-Afghanistan mutual relations.

Suhail also revealed that a delegation from the Taliban’s political office was also present during the meeting in which they discussed on the current situation in Afghanistan and the need for aid to the country. The Taliban representative asserted,

“He (Hadi Awang) promised Malaysia will do what it can for assisting the Afghan people in this critical time. Both sides emphasised there was need for visits by delegations from both countries to each other’s capitals for boosting mutual relations.”

Hadi was in Qatar for a four-day working visit which ended on Friday (4 February 2022) and his office claimed that he had the mandate and agreement of Prime Minister Dato’ Sri Ismail Sabri.

In a statement following the meeting, Hadi, who is also PAS President and Member of Parliament for Marang said that the main focus of the visit was to express Malaysia’s readiness to cooperate with Qatar in efforts to rebuild the Taliban-led Afghanistan. This includes coordinating humanitarian aid and opening the door for economic, education and welfare cooperation. Furthermore, the visit also aimed at strengthening ties between Malaysia and Qatar. 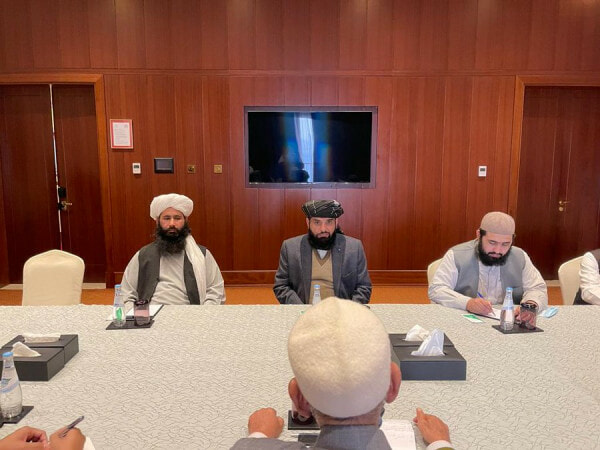 The special envoy to the Middle East has since returned to Malaysia and is currently undergoing mandatory quarantine at home. 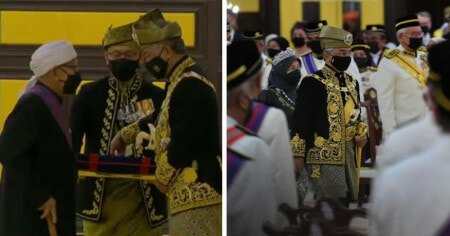