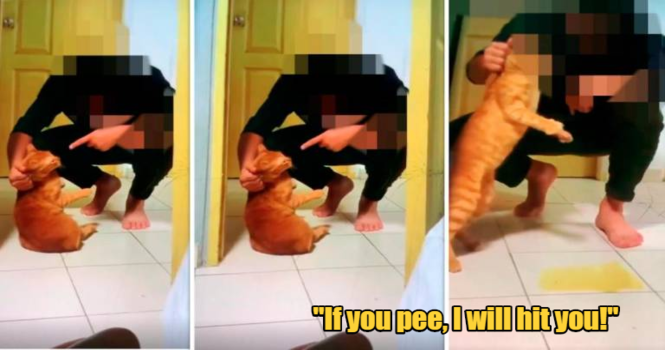 Animal abuse is an issue that should be taken very seriously and not be made fun of.  A pair of Singaporean pet owners found themselves in hot water when a video was uploaded to Instagram stories showing a man scolding a ginger cat until it had urinated. The woman behind the lens apparently found the cat’s torment hilarious as she can be heard laughing in the background. 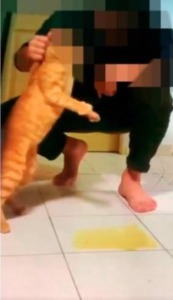 To make things worse, the 24-second video recording showed the man grasping the cat by the nape of its neck while he was berating it. According to The Sun Daily, the man said, “If you pee, I will hit you,” to the ginger cat. 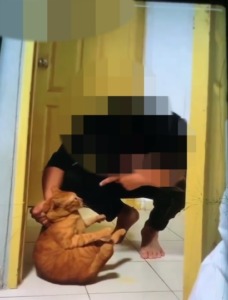 The reason behind the man’s anger was that he had found the cat’s urine on the floor. However, moments later, the cat had urinated again on that very floor due to distress.

The woman who was filming the video can be heard cackling in the background while the cat was at the receiving end of this awful man’s temper. Netizens are furious at the manner of how the cat was treated in the video. The Sun Daily had reported that social media users have filed complaints to SPCA Singapore in regards to this cruel incident, hoping that the cat can escape the distressing situation. 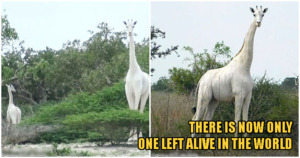