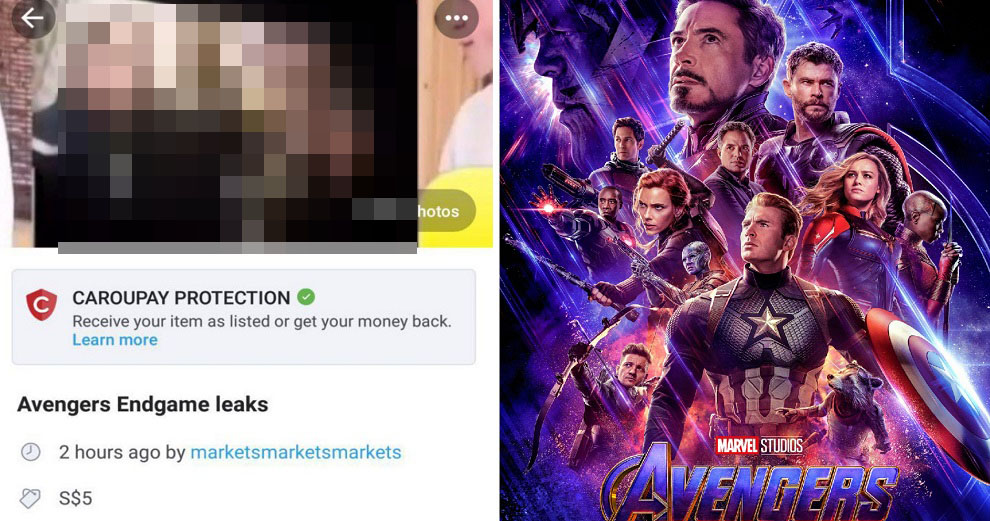 DISCLAIMER: Piracy is a crime and we do not condone this illegal act in any way. #SapotOriginal ok?

With Avengers: Endgame coming to cinemas worldwide in just one week on 24th April, fans of the Marvel Cinematic Universe (MCU) are bracing themselves for the final showdown between their favourite superheroes and Thanos in what’s set to be a battle of epic proportions. 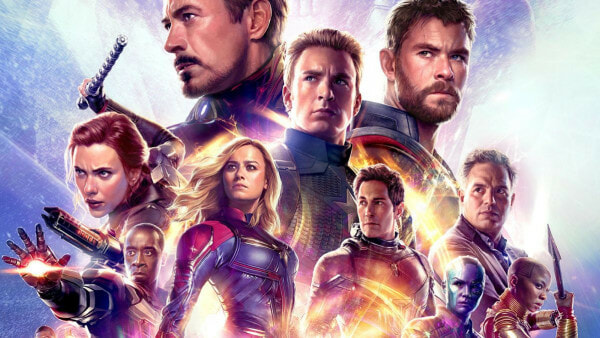 With the immense hype continuing to build around this movie, the directors of Avengers: Endgame recently issued an open letter urging fans not to spoil the story for those who haven’t seen it yet.

However, it seems that not everyone is heeding the Russo brothers’ words, as one netizen was reportedly selling leaked scenes from the movie on Carousell. 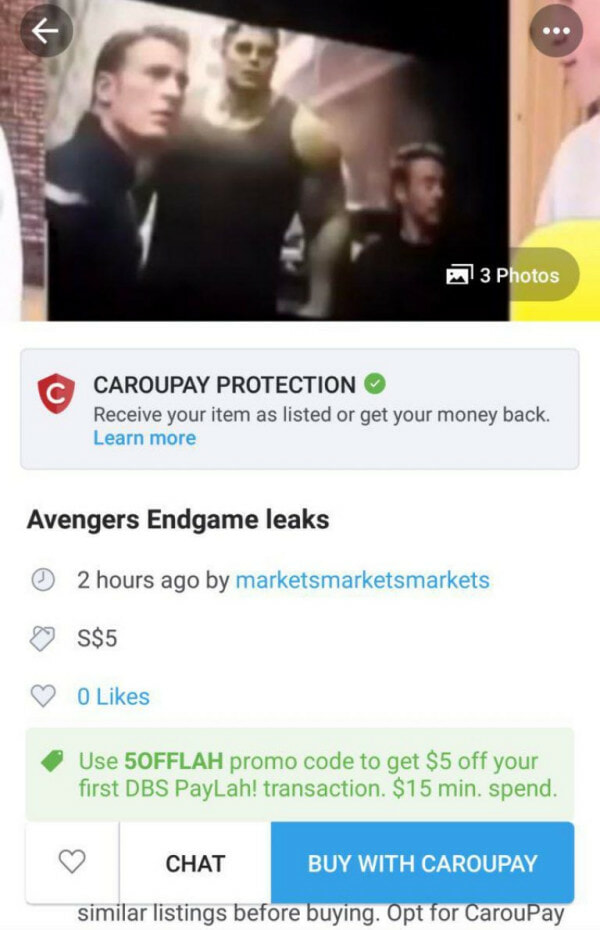 It is unclear if the video being sold by this merchant is the same video that has recently been circulating on Twitter and Reddit, which is a compilation of scenes from various points in the movie.

According to Mothership, the seller with the username marketsmarketsmarkets was reportedly selling these videos and even offered to provide screenshots as proof before interested buyers intend to purchase. 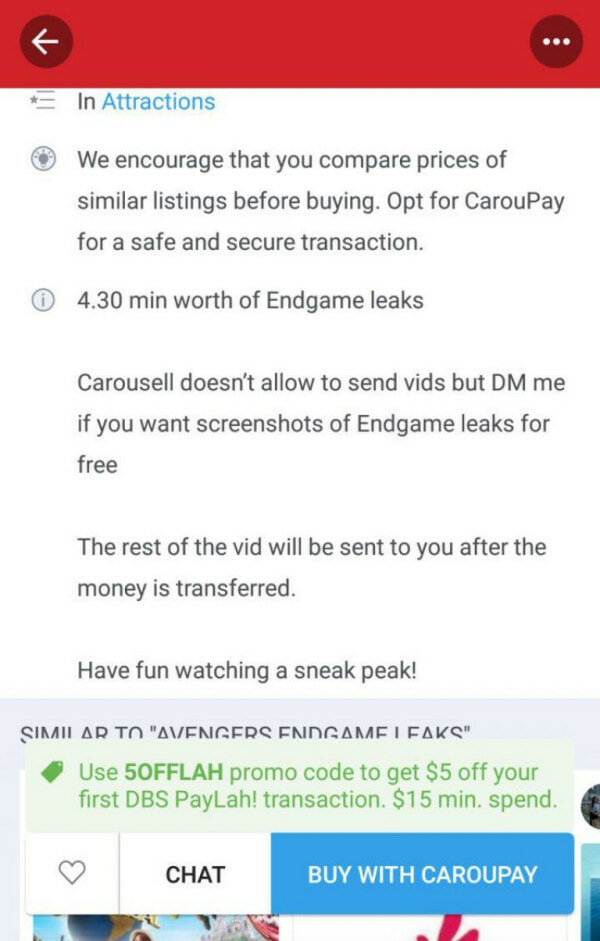 However, a quick check revealed that there are no longer any listings on this merchant’s profile, so it was likely taken down not long after news of the video leaks surfaced.

Let’s refrain from spoiling this movie for others, guys! Especially if it involves leaking footage illegally. 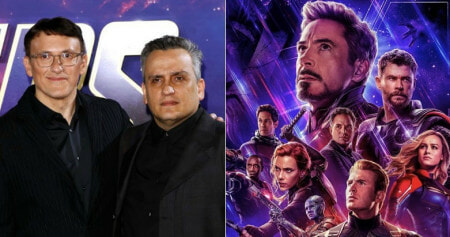