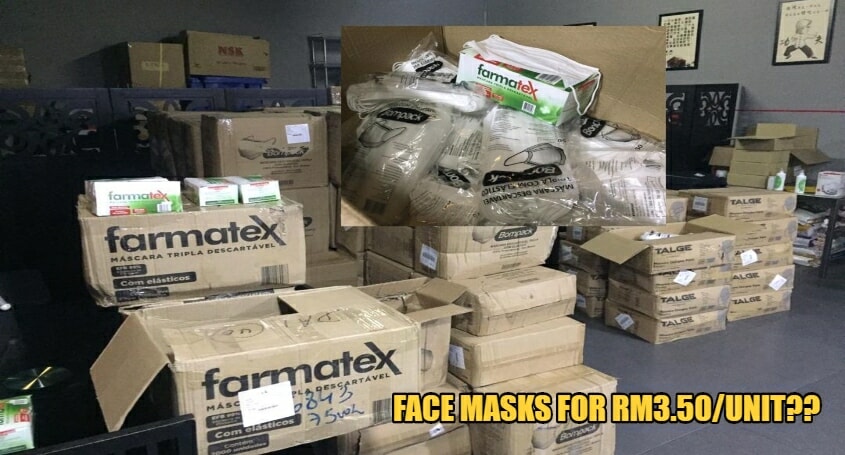 As desperate times continue to bring out desperate measures, a team from the Domestic Trade and Consumer Affairs Ministry raided a location in Kota Damansara yesterday (25th March), when they found a face mask operation that were robbing people blind.

Enforcement director Datuk Iskandar Halim Sulaiman noted that when they got there, the team found 223,000 face masks which were being sold for RM3.50 per unit, and that the value of the seizure came up to RM446,000. One suspect was then charged under Section 11 of the Price Control and Anti-Profiteering Act 2011.

He also stated that the raid took place after the ministry received a public tip-off on the sales of face masks above ceiling price, based on a write up by the Star Online. 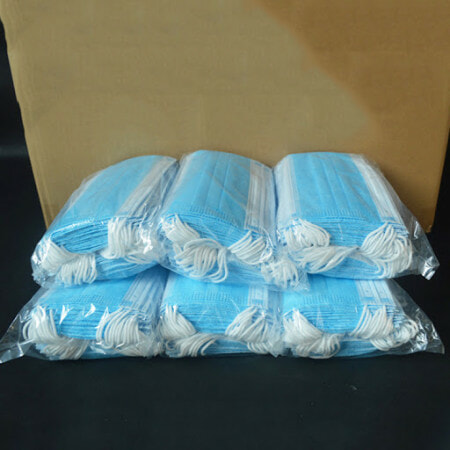 “The sales (was done) via WhatsApp, and the goods were delivered through post or cash on delivery around the Kota Damansara and Petaling Jaya areas, ” he said.

Since the Covid-19 outbreak which began in December 2019, many scams as such have been occurring worldwide. As infection-preventive supplies increase in demand and decrease in supply, many are finding new ways into making a profit amidst the chaos. 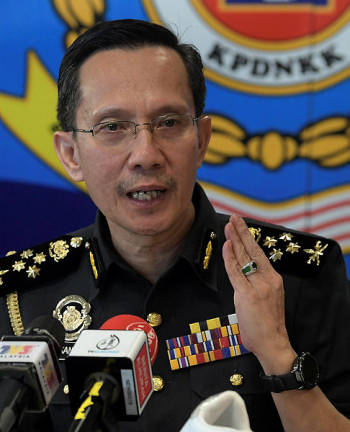 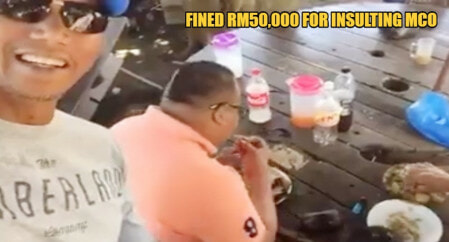