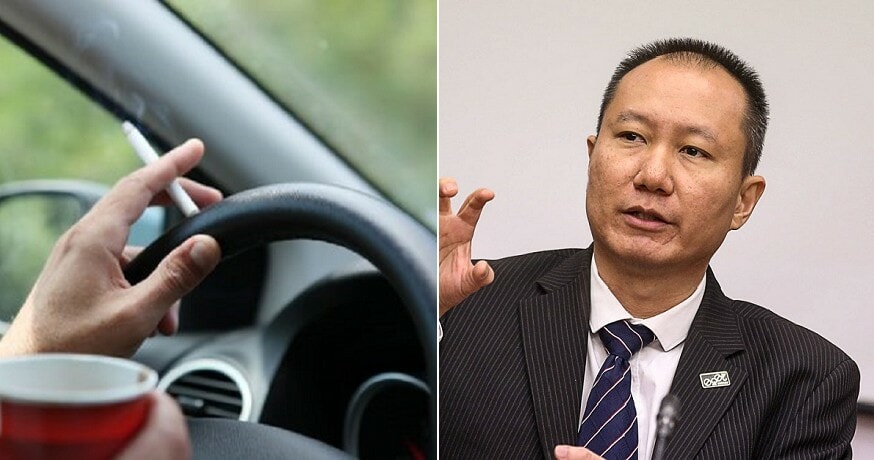 As of today (January 15th), Malaysians are entering the third week of the new smoking ban. Since then, many families and individuals have admittedly been enjoying the fresher air while dining in open-air eateries. As this law continues, assemblyman Jason Ong Khan Lee decided to take it a step further by calling for an expansion of the ban. 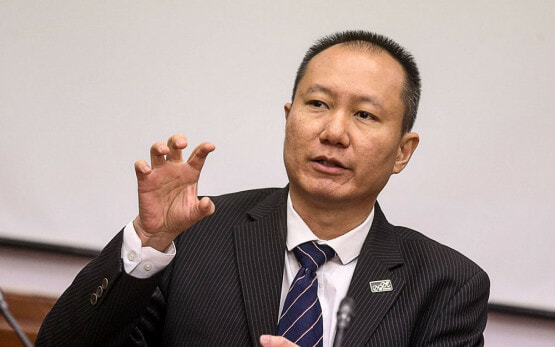 Malay Mail reported that Ong, who represents Kebun Bunga, Penang, called for the smoking ban to include car parks, staircases and hallways. He also wants the ban to include smokers that are driving. That means no smoking while driving! 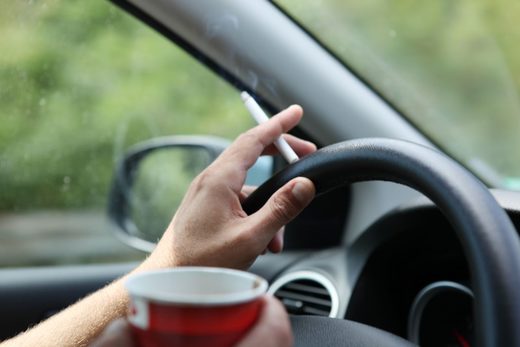 Ong made this decision in conjunction with the government’s initiative to build a healthier nation. He had also mentioned that the current smoking regulations should not be forgotten as well. This includes smokers not being allowed to smoke in toilets, schools, parks and air-conditioned areas. He mentioned,

“Those caught lighting up in toilets and other gazetted smoke-free areas face up to RM10,000 in fines or two years imprisonment.” 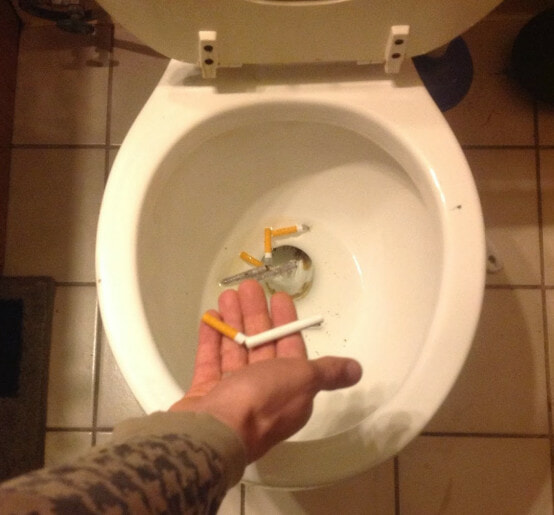 The assemblyman’s vision is further emphasised when Ong suggested the idea of opening a rehabilitation centre for smokers.

“Smokers caught flouting the smoking ban can me made to attend a compulsory session with a therapist at the rehabilitation centre,” he added.

Approximately 22.8% of Malaysians are smokers according to the National Health and Morbidity Survey (NHMS). Ong said that about 20,000 of these smokers end up dying from several smoking-related diseases.

What do you guys think of this proposed move to ban smoking while driving? Tell us in the comments!

Also read: MOH: Smoking Ban Will Soon Be Implemented in All Public & Private Universities Across M’sia 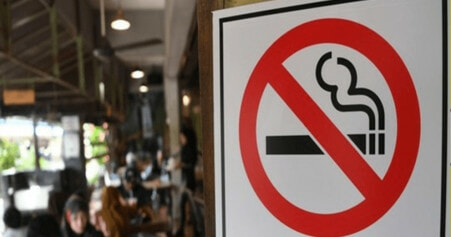