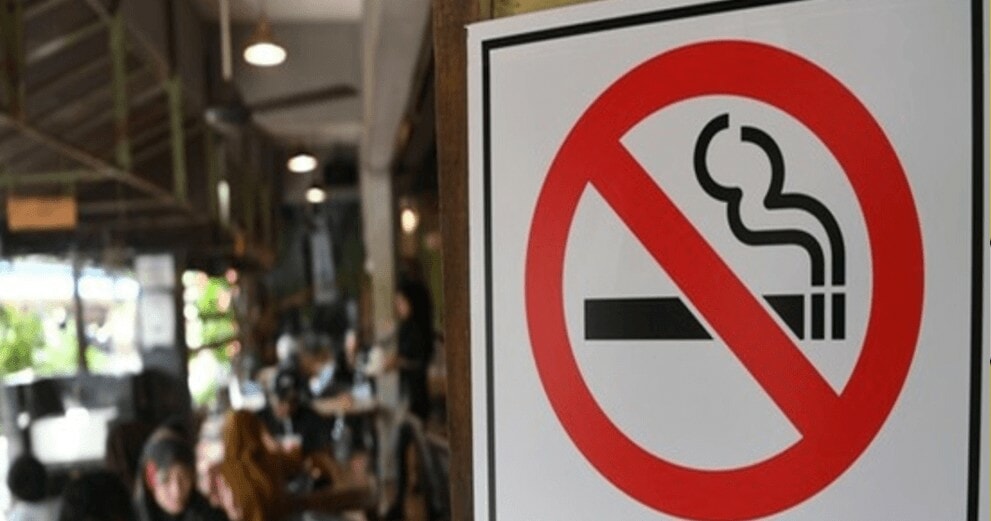 Following the recent smoking ban in eateries all over Malaysia, the health ministry is now eyeing to enforce the smoking ban in all universities across the nation. 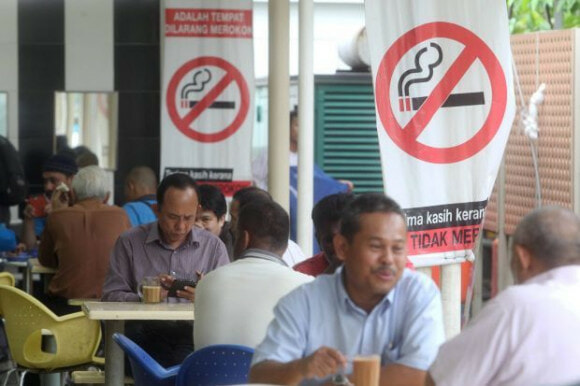 According to the Malay Mail, health director-general, Datuk Dr Noor Hisham Abdullah explained that the proposal to ban smoking will apply to both public and private tertiary education institutions.

“We have done it with Parliament and eateries, and now perhaps we will extend it to universities. We are planning to gazette it at all universities, be it public or private universities, probably within this year (2019).” 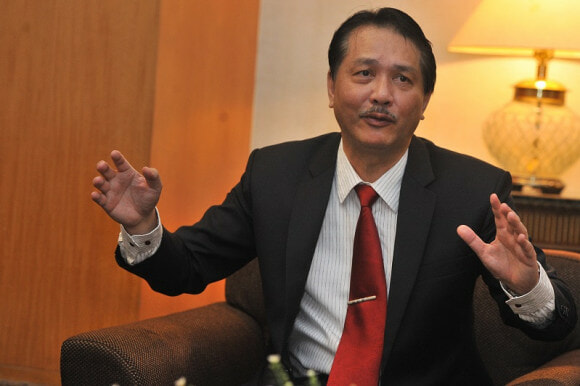 The health director-general revealed this news to the reporters after he attended the Pharmaceutical Association of Malaysia (PhAMA) Industry Fact Book: 2018 Edition book launch.

Back in 2015, several private universities including Sunway University, KDU University and INTI International College had banned all kinds of smoking on their grounds. This includes all forms of smoking such as cigarettes, e-cigarettes, pipes and “other smoking utensils”. 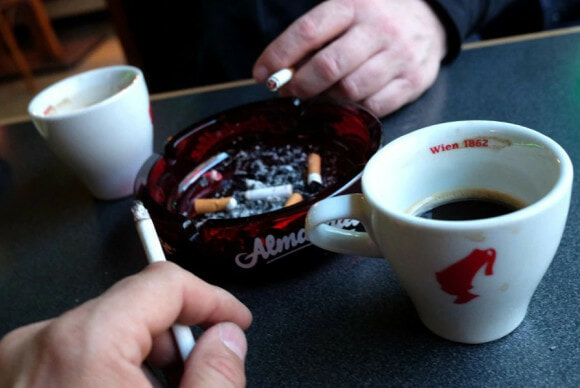 This seems like a good initiative, especially since the smoking ban in eateries were well received by the rakyat.

What do you think of the smoking ban being implemented in all tertiary education institutions across the nation? Let us know in the comments below! 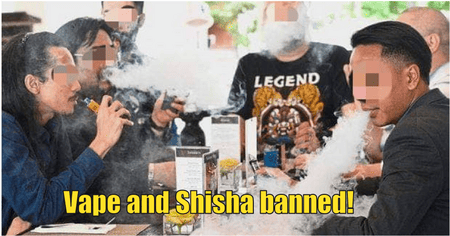