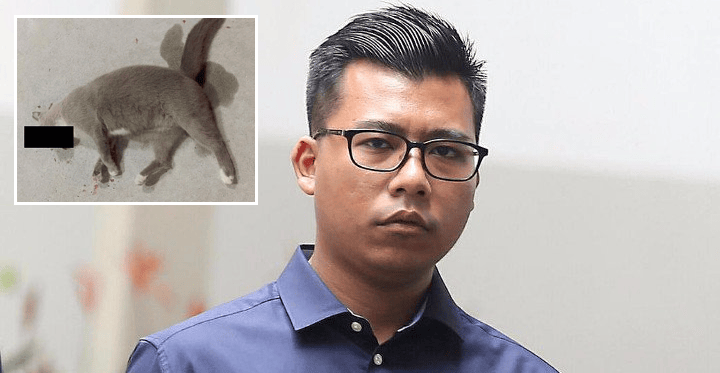 This is some pretty disturbing news.

In the early hours of the 26th of May last year, a 25 year-old Singaporean named Fajar Ashraf Fajar Ali left his apartment building to find cats to play with.

After a while of walking around, he found a female cat near the neighbouring apartment building, which he lured into a lift with cat food. Once the cat went into the lift with him, he went to the 10th floor, where he played with the cat, by the staircase landing. 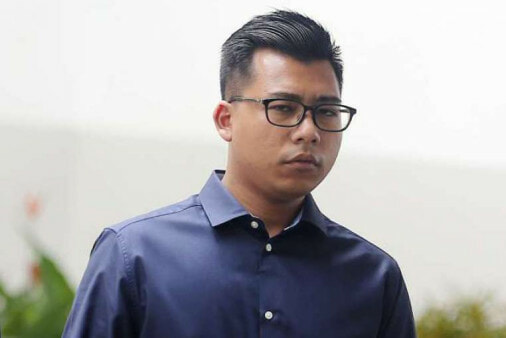 After a while of playing with the cat, it tried to escape, but Fajar lured it back with more food. After successfully luring the animal back, he picked it up and dropped it over the balcony.

He then went down to the ground floor to see that the cat was still alive. So, he slammed the cat on the ground twice to make sure it was dead.

According to The Straits Times, neighbours reported hearing a loud shriek in the middle of the night and saw a young man slamming a grey cat on the ground. 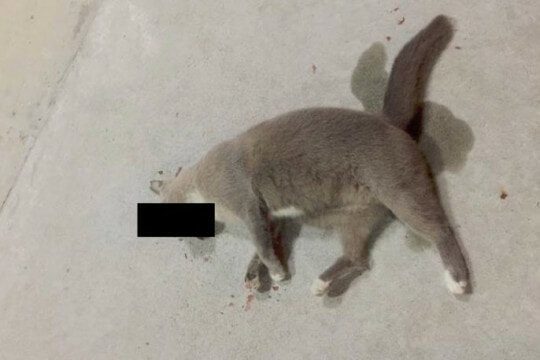 The cat was found lying in its own urine with a bloodied mouth, and cried out loud before it died.

A few days before this incident, a dead black cat was found in a nearby block, which also had blood in its mouth while another cat was found nearby, that had a dislocated leg.

Fajar justified his actions by saying that he was angry because cats did not want to approach him. Five days after this incident, he was arrested. His lawyer stated that he deeply regretted his actions.

According to a report by The Star Online, on Monday (13th March), he was sentenced to 18 weeks jail on two counts of animal cruelty. 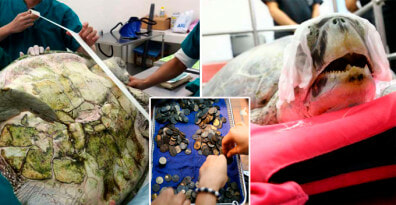