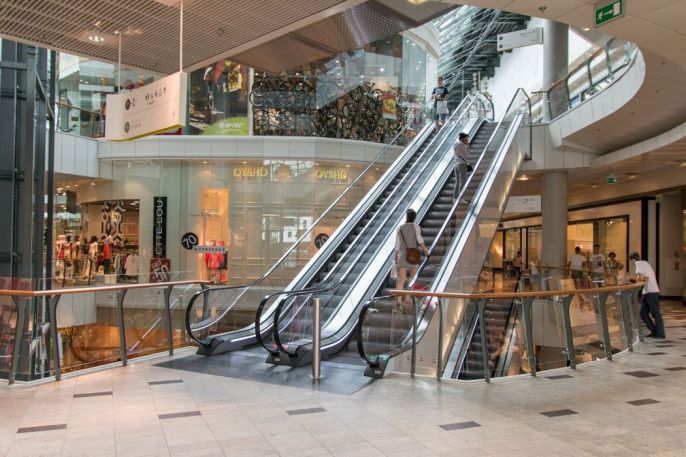 The Star has reported that a sales girl had fallen from the fourth floor of the complex, situated along Jalan Imbi, Bukit Bintang yesterday.

Dang Wangi OCPD Asst Comm Zainol Samah commented that the bloody spectacle of the 26-year old girl was found in front of the complex at around 2pm. 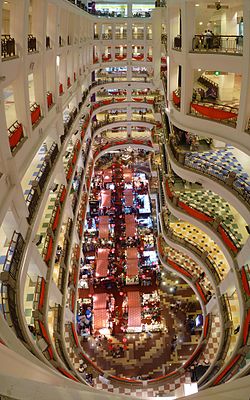 Disclaimer: For illustration purposes only

Zainol also shared that an ambulance with EMTs (Emergency Medical Technician) by the Malaysian Red Crescent Society arrived at the scene 10 minutes later.

“A paramedic pronounced her dead at the scene.” 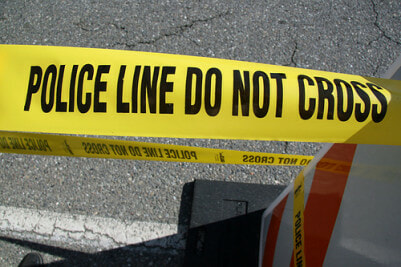 Zainol also informs the paper that, “a family member said she had been suffering from a mental disorder since she was three years old.”

The deceased has been known to be receiving medical treatment at Hospital Ampang.

The incident has been classified under sudden death.