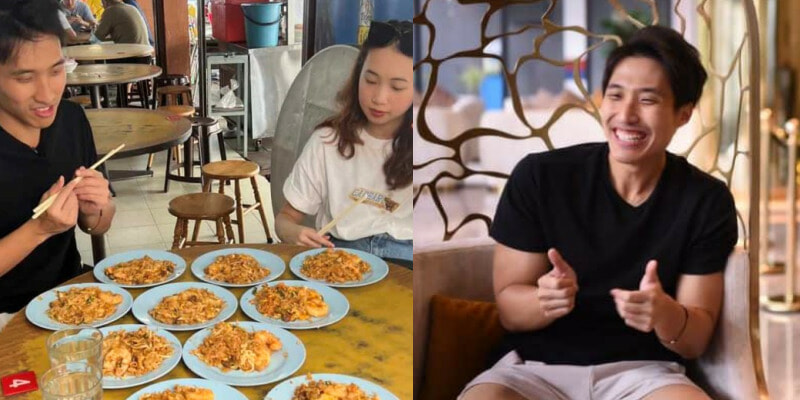 Singaporean YouTube personality and competitive eater Zermatt Neo needs no introduction to fans across the Causeway following his journey competitively eating through Singapore and Malaysia.

In his latest endeavour, Zermatt arrived in Penang and wolfed down 18 plates of its infamous Char Koay Teow in only 40 minutes. Joined by another SG-based celeb, Megan Chia, here are some images of their feat. 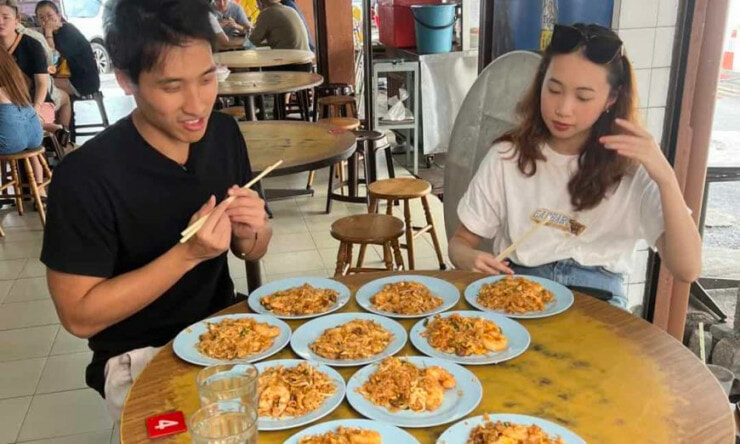 When asked as to how delicious was his meal, Zermatt responded: “I would give three thumbs up if I could.”

Megan also responded in stating that they gave the dish “a four thumbs up”.

Now this is not Zermatt’s first journey, competitive eating on our shores as he has, a few months ago, attempted to finish 8kg of Seafood Fried Rice.

Eating a total of 20 servings, he mentioned that it may now have been the best fried rice he’s ever had, but definitely the most he’s ever eaten.

Our guess is the CKT was just better.

Commenting as to why Penang became his destination, Zermatt said that it was his intention to fulfill requests from his viewers to make his way to the island.

“Char koay teow is the most iconic food here. I don’t see any other way to start this eating challenge trip except to eat Penang char koay teow in Penang.”

The location of their feat was at Ah Leng Char Koay Teow, Jalan Datuk Keramat. 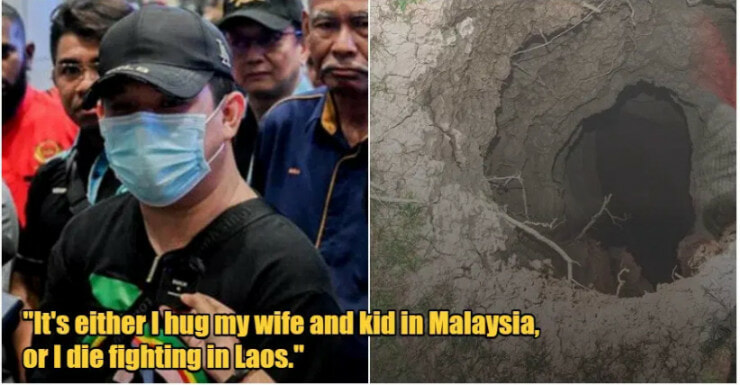