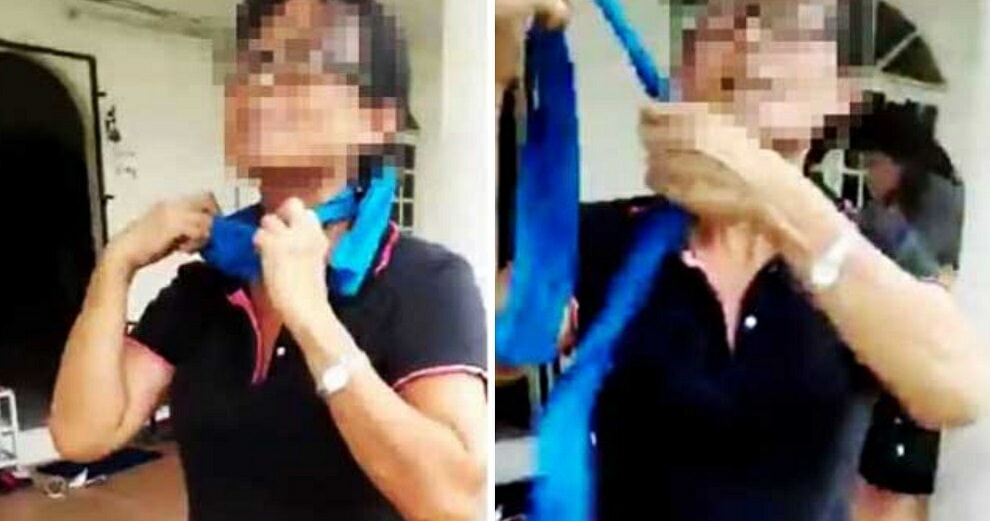 Sometimes, when students misbehave in class, it’s natural for teachers to discipline them. Of course, there’s a fine line between discipline and abuse.

Unfortunately, a headmistress of a kindergarten in Setapak was recently discovered to have crossed that line. 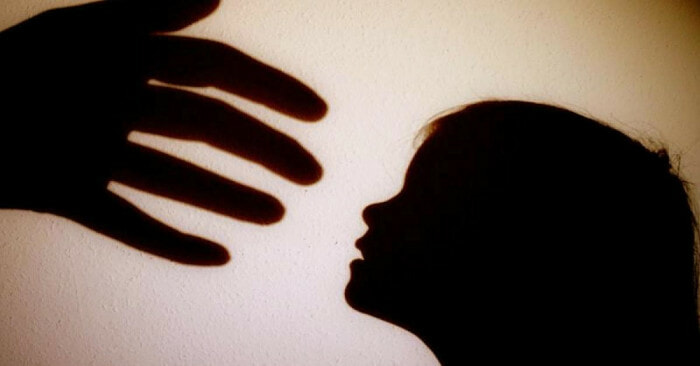 Earlier this month on 4th November, 36-year-old Tang Aai Hong caught her daughter tying up and gagging her 2-year-old brother with a napkin in their home. When she asked her 5-year-old daughter why she was doing such a thing to her brother, what she discovered shocked her.

“I scolded her and asked her why she was doing that. She told me that was what her teacher did to her when she was being naughty,” Teng stated at a press conference at Wisma MCA on Tuesday (14th November), according to The Star.

A few days after she discovered the horrific act her daughter was subjected to, she confronted the kindergarten’s headmistress.

“She admitted to tying up my daughter but claimed that she didn’t do anything wrong as that was her method of disciplining the students,” Teng continued.

As if that wasn’t enough, the headmistress then wanted to demonstrate how she did it by trying to tie up another student! WTF?! 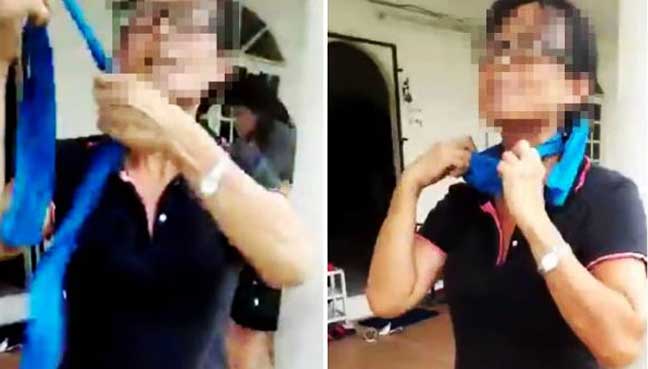 Since confronting the headmistress, Teng took her daughter out of that kindergarten and reported the case to the police.

MCA Public Services and Complaints Department chief Datuk Seri Michael Chong, who was also at the press conference, stated that the headmistress should know better than to treat such a young child like that, since it jeapordises their safety.

As for now, the case is currently being investigated by the authorities.

We’re glad this mother found out what was going on before a child could have gotten seriously hurt. Now, let’s hope that appropriate action is taken against this headmistress! 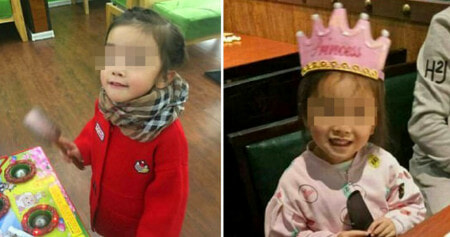