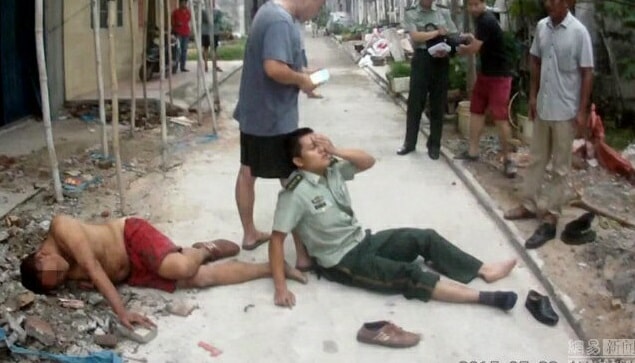 Guangxi, China – A suicidal man tried to jump to his death but was saved in an incredible heroic act by police officer, Liang after he used himself as an airbag to cushion the jumper’s fall.

The man with a death wish attracted attention when he was seen prowling along the ledge of a four storey building. The police was alerted by residents and reached thee scene about 6pm. 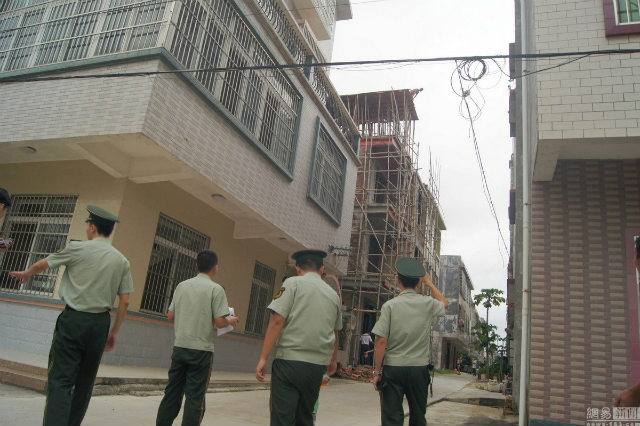 Officers evacuated the site and tried to coax the man into change his mind. The man leans over the building’s edge from time to time, scaring the crowd of onlookers. 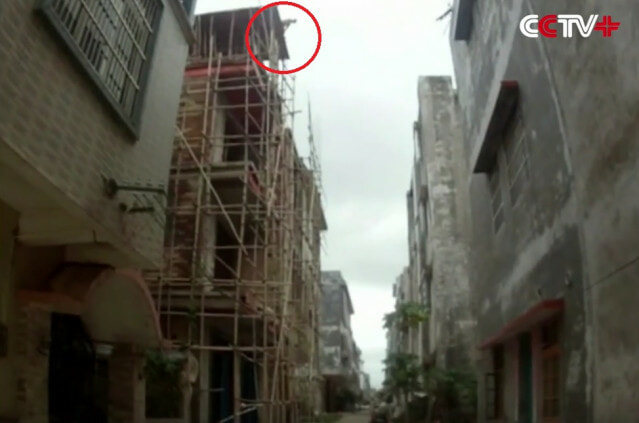 But before the professionals could set up safety equipment, including an air cushion on the street below, the suicider eventually climbs to the edge of the building before plummeting himself to his apparent doom. 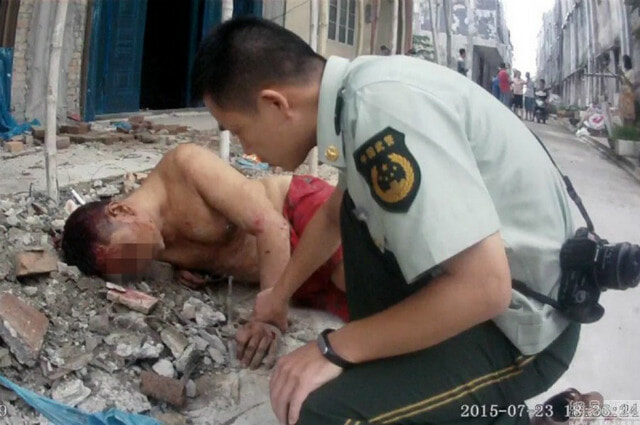 Liang, who saw the man jump, quickly threw himself under the falling man and managed to save his life! Yes, you read it right. SAVED HIS LIFE. Talk about a dramatic scene right off a movie! 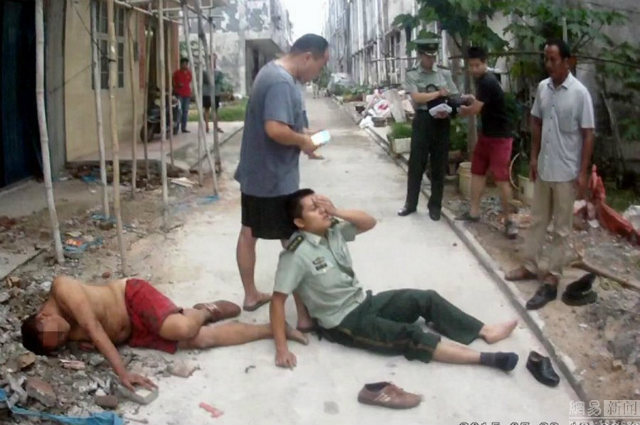 The both were rushed to the hospital to tend to their injuries. Doctors have confirmed the both did not sustain any life threatening injuries. Liang miraculously only got several bruises, a swollen face and a broken left foot. Salute to Liang for being a real life hero, he has earned respect from all over the world. 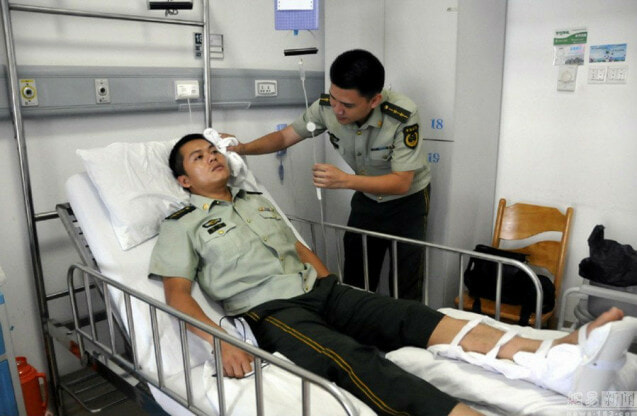 Witness the terrifying yet amazing moment caught on video here: