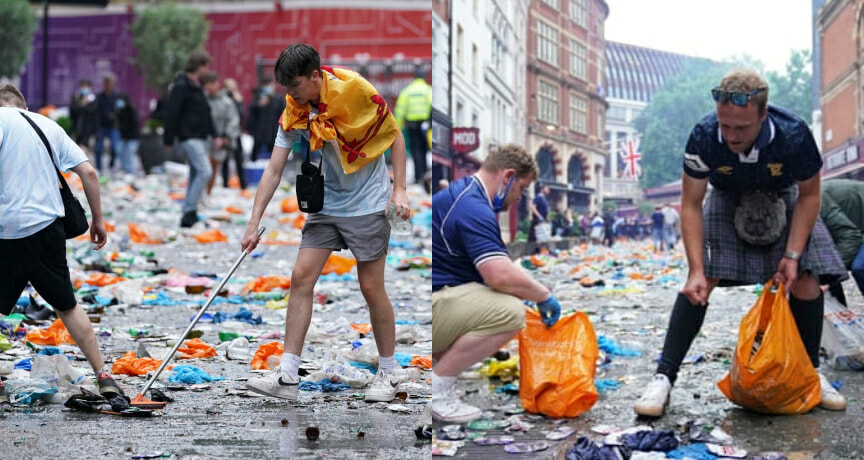 After the Scotland vs England match of the 2020 UEFA European Football Championship, Scottish fans were pictured helping to clean up the streets near Leicester Square, London.

The Scotland vs England match on Friday (18 June 2021) at Wembley stadium ended in a goalless draw. As reported by The Guardian, fans wearing kilts and draped in Scotland flags picked up trash in Leicester Square, the place where many fans gathered to celebrate and cheer their team on before the game.

Photographed by Kirsty O’Connor, the Scottish fans are seen clearing up the streets with trash bags and brooms. 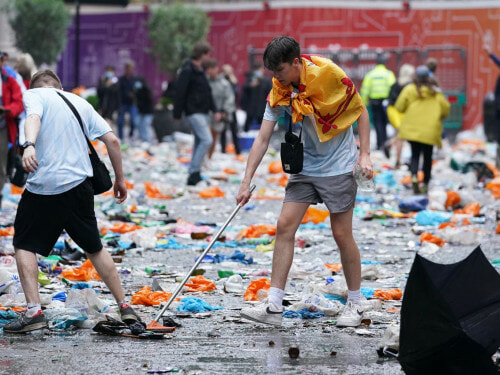 Meanwhile, police also arrested 30 people for assault, public offences and breaching orders. According to The Guardian, around 22,000 Scotland supporters travelled to London, while only 2,600 had tickets for the match.

According to the Scotland Yard, 13 arrests were for public order offences, six for being drunk and disorderly, four for assault on police, three for assault, two related to class A drugs and one each for breaching a dispersal order and breaching a banning order.

Some supporters also expressed their disappointments, as mass gatherings should be avoided and many did not practice social distancing amidst the pandemic, as reported by Independent. 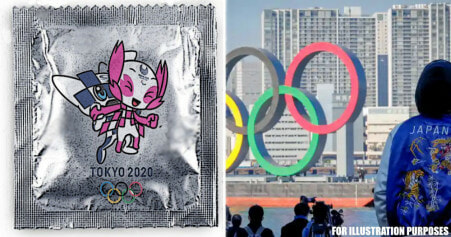