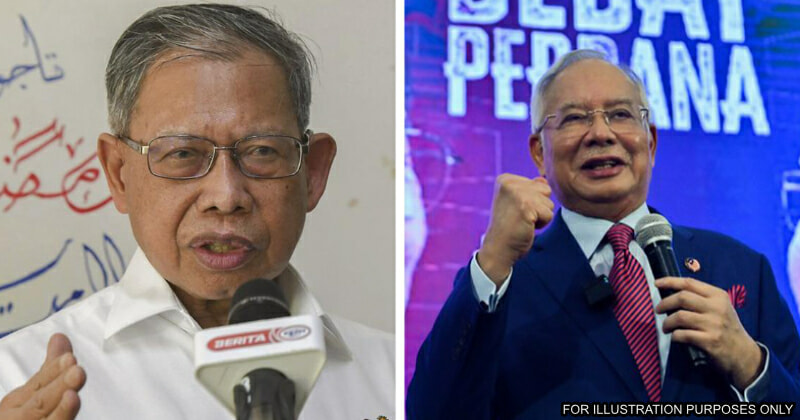 Minister in the Prime Minister’s Department (Economy), Datuk Seri Mustapa Mohamed has warned against blindly following former Prime Minister Datuk Seri Najib Tun Razak’s proposal for Petronas to take over Sapura Energy Bhd (Sapura) in order to prevent the oil and gas company from going bankrupt. Instead, Mustapa stressed that the government must look at Malaysia’s financial performance and assess the situation thoroughly.

The proposal by Najib was made during the former Prime Minister’s recent debate with opposition leader, Datuk Seri Anwar Ibrahim on the matter which was held at Malaysia Tourism Centre (MATIC) in Kuala Lumpur. As reported by national news agency Bernama, Mustapa said that though Najib’s proposal doesn’t directly involve government funds, Petronas still belongs to the government, hence it could have an adverse affect to our country’s financial situation should the takeover yields an unwanted result.

“Though the assistance (proposal) does not involve government funds, Petronas belongs to the government so the government needs to think seriously before making a decision. We are aware that many other small and medium companies in the industry are in difficulties and Sapura Energy is among the big companies affected,” 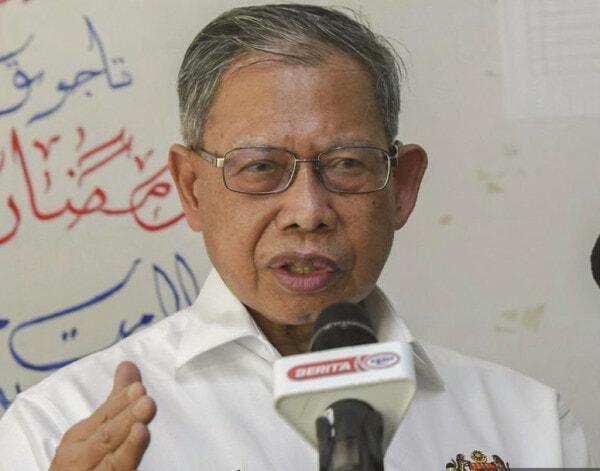 Mustapa further elaborated that the government understand the problems faced by small and medium companies due to plummeting prices of oil since the Covid-19 outbreak. He revealed that many such companies had met with him to air their grievances.

The Economy Minister thus stressed that before any actions can be taken, the government need to be looking at the whole picture first.

What do you guys think of the proposal for Petronas to takeover Sapura? Share your thoughts with us in the comments. 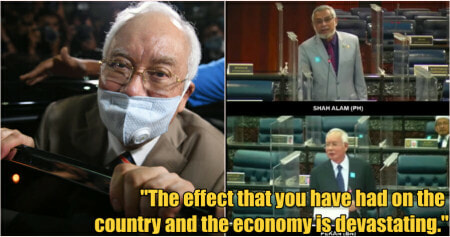