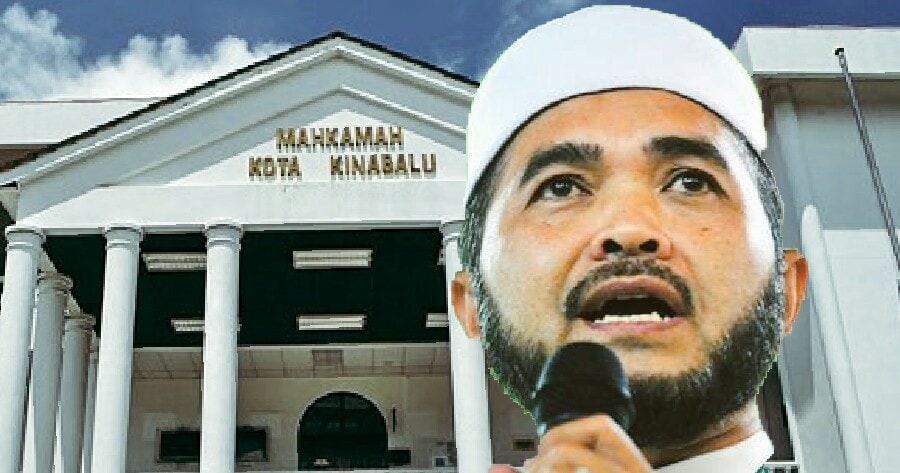 This wouldn’t have happened if Pasir Puteh MP, Nik Zawawi simply apologized for the insensitive remark..

After the refusal of Nik Zawawi to apologize for his claim that the Bible was ‘amended’, two prominent leaders from Sabah has decided to take legal action against the PAS backbencher. 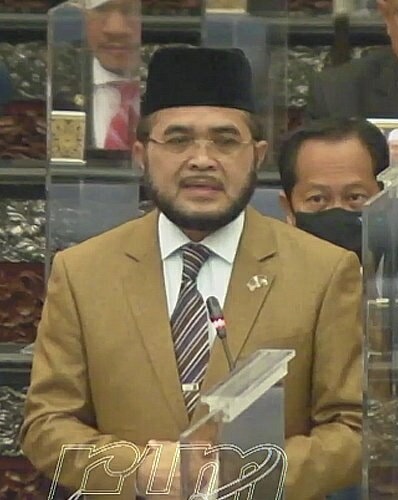 As reported by Malay Mail, Marcel Jude Joseph and Margaret Binsing, both members of the Parti Solidariti Tanah Airku (STAR) filed a lawsuit against Zawawi in Kota Kinabalu on Friday (4 September 2020). Specifically, they are seeking an injunction that restrains Nik Zawawi from making ‘defamatory, malicious, injurious, blasphemous’ remarks about the Christian faith and religion.

In a joint statement by both, they said,

“The statement of the defendant is in contravention or unlawful interference of the Plaintiff’s right to freedom of religion under Article 11 of the Federal Constitution,”

Both said that Malaysian law does not interfere in the opinion of the religion, but only if couched in decent and temperate language.

The lawsuit seeks to claim damages for unlawful interference with the constitutional right to freedom of religion under Article 11 of the Federal Constitution. 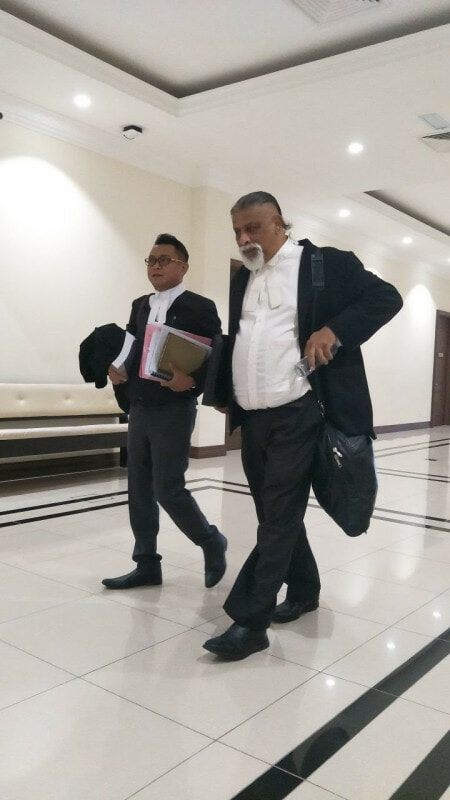 The lawsuit will be heard this 5th of October in Kota Kinabalu.

This is not the first time that Marcel Jude Joseph have filed a civil suit against a PAS member. Back in 2016, as reported by Malaysiakini, he sued current PAS President Abdul Hadi Awang for his claim that ‘Christianity is rejected by the educated’.

Abdul Hadi never showed up to court despite being served with court summons and lost the suit by default.