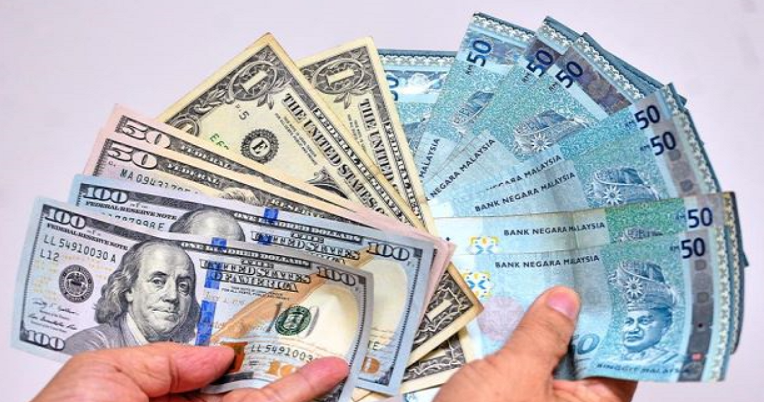 Just last week, Malaysians were jolted by news of the Ringgit’s growing strength that led to it breaking the 4 barrier against the US Dollar (1 USD was valued at RM3.99 on Friday, 5th January).

Now, it looks like our Ringgit is expected to grow even stronger, and it’s happening way faster than we expected!

According to a report by Bernama, the Ringgit is expected to test the 3.95 level against the US Dollar in the first quarter of 2018. A statement from Kenanga Investment Bank Bhd said the Ringgit was partly supported by strong fundamentals and positive sentiment, on top of the weakness of the Dollar, leading to its growing strength. 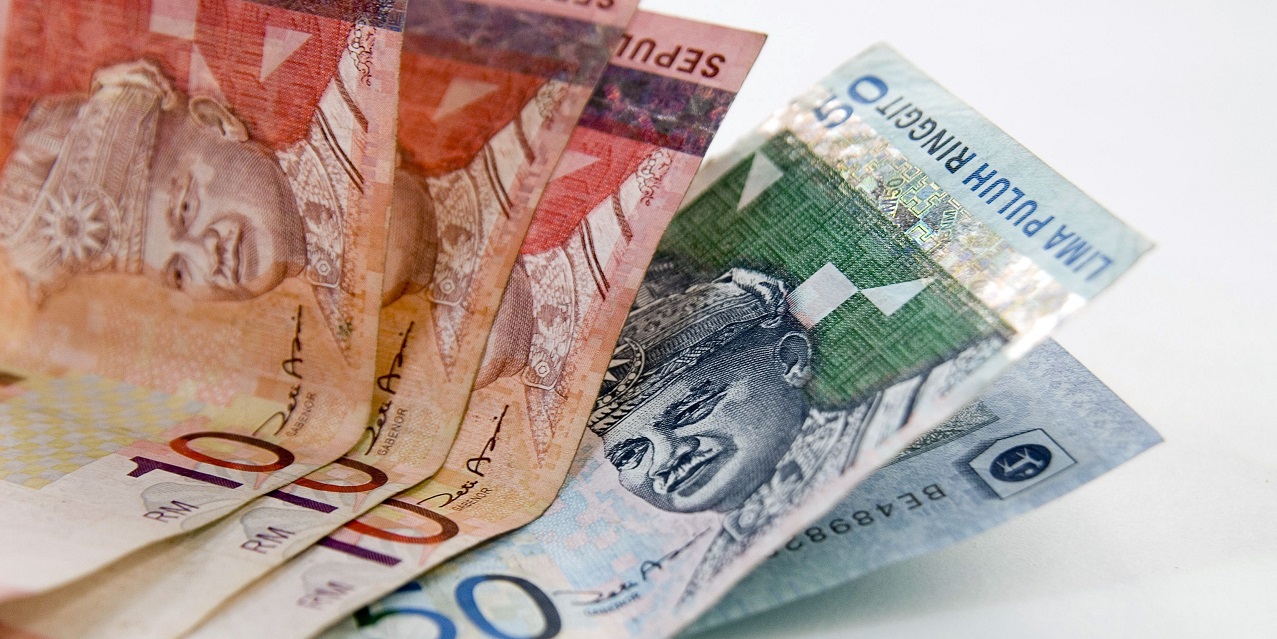 “Notwithstanding the recent strength seen in the ringgit, the local currency is expected to experience volatility in the face of widely expected US Federal Reserve’s (Fed) tightening of at least three 25 basis-point rate hikes for the year.”

However, the current weakness of the US Dollar is probably temporary, as the statement continues,

“Furthermore, the current US dollar weakness might dissipate as the new US tax reform proceeds and provides a boost to the country’s economy and currency, therefore, implying a softer ringgit against the dollar.”

Because of this, the investment bank went on to predict that the Ringgit will probably return to the 4.10 level versus the US Dollar after testing the 3.95 level in quarter 1 of 2018.

We certainly hope not though! 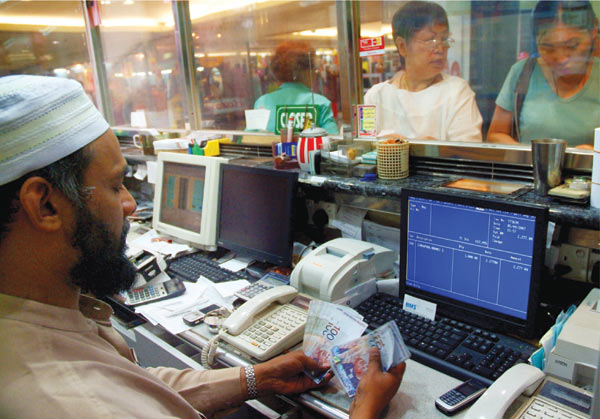 Besides that, RHB Research Institute Sdn Bhd also stated the Ringgit was expected to continue growing to 3.95 against the US Dollar by the end of 2018.

“The anticipated three-time interest rate hike by the US Federal Reserve next year will be negative to the ringgit and the currencies of other emerging markets.”

“However, Malaysia’s exports growth is expected to remain at a good pace of 9.2% in 2018, which will in turn continue to benefit the ringgit.”

Well, Q1 is definitely looking good for our currency! Are you guys planning on buying Dollars this quarter? 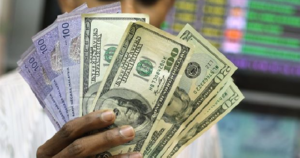