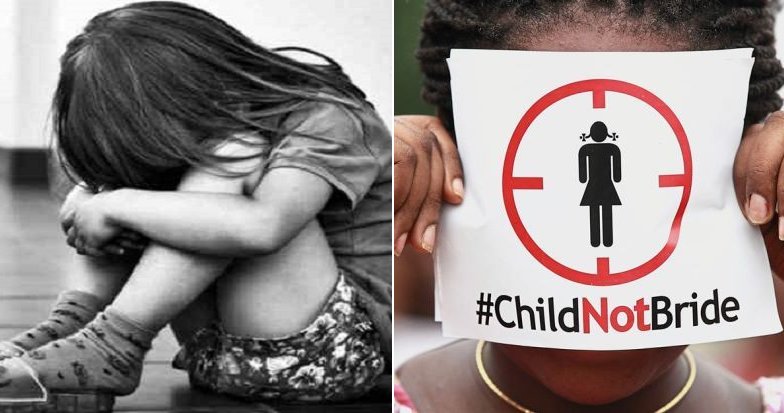 This is some disturbing information.

Even though prime minister Tun Dr Mahathir has ordered every state in Malaysia to raise the minimum age of marriage, a recent report had shown that many men, regardless of their religion, desire to marry girls aged between 16 and 18.

The Star reported that statistics by Penang’s policy think tank, Penang Institute revealed that 10,240 Muslims have applied for child marriages in Malaysia, between the year 2005 and 2015. Meanwhile, a total of 7,719 non-muslims men have applied to marry girls between the age of 16 and 18, from the year 2000 to 2014. 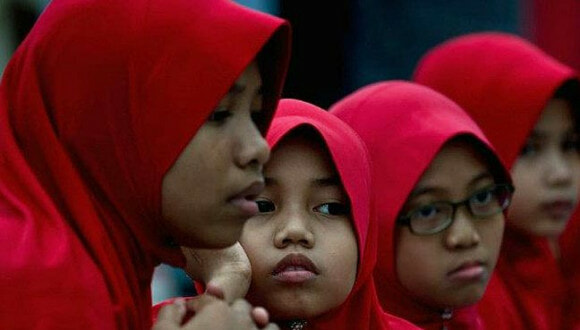 Another report from the Malaysian Syariah Judiciary Department stated that the highest number of Muslim child marriages between 2005 and 2015 originated from the states mentioned below:

On the other hand, Penang Institute political study analyst Ooi Kok Hin revealed in his study last year that Sarawak also has the highest applications for non-Muslim child marriages with 1,750 cases reported, between the year 2000 and 2014.

His study, titled “Child Marriages in Malaysia: Reality, Resistance and Recourse”, recorded that Johor had the second highest child marriage cases with approximately 1,000 cases, between the year 2000 and 2014. 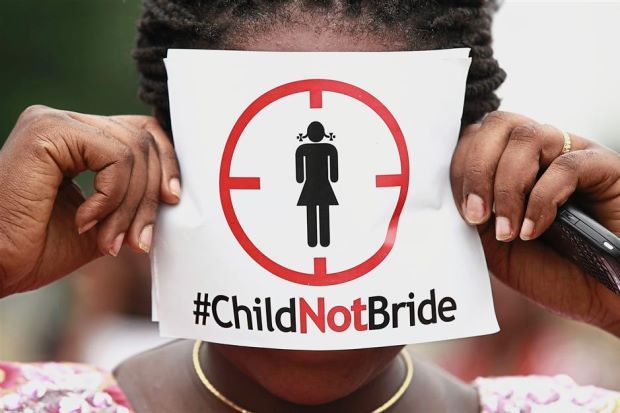 Besides those states, Penang has recorded about 250 applications for non-Muslim child marriages and Selangor has about 700 applications, within the same period of time.

The Star further wrote that if the non-Muslims want to marry brides under the age of 18, they must get approval from the Menteri Besar or Chief Minister.

However, the Law Reform (Marriage and Divorce) Act 1976 states that marriages for non-Muslims under the age of 16 cannot be legally approved under any circumstances.

Ooi was quoted as saying,

“Child marriage is not a fringe issue in Malaysia. Most immediately, we are dealing with cases of children being forcibly and suddenly exposed to sexual acts before they are physically and emotionally ready.”

In the meantime, Chong Eng, Penang’s Women, Family, Gender Inclusiveness and Non-Islamic Religion Committee chairman, has announced that the state secretary and state legal adviser were instructed to look into ways to amend the state’s Islamic laws to raise the minimum age of Muslim marriages to 18, for both men and women.

If you didn’t know, the Penang Islamic Family Law Enactment 2004 stipulates that marriages cannot be “solemnised” if the man is under the age of 18 or if the woman is aged 16 and below. Such marriages are only allowed if the Syariah judge has given his/her permission due to certain circumstances but the enactment doesn’t list out the circumstances.

The numbers are quite shocking, don’t you think?

What are your thoughts on the alarming statistics of child marriage applications in Malaysia? Let us know in the comments below!

Also read: This Campaign Seeks to Ban Child Marriages & All M’sians Are Welcome to Support 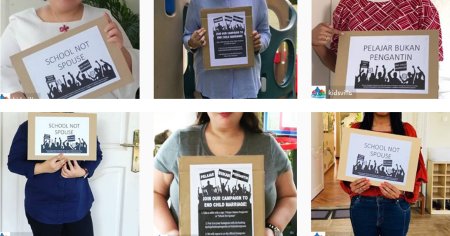