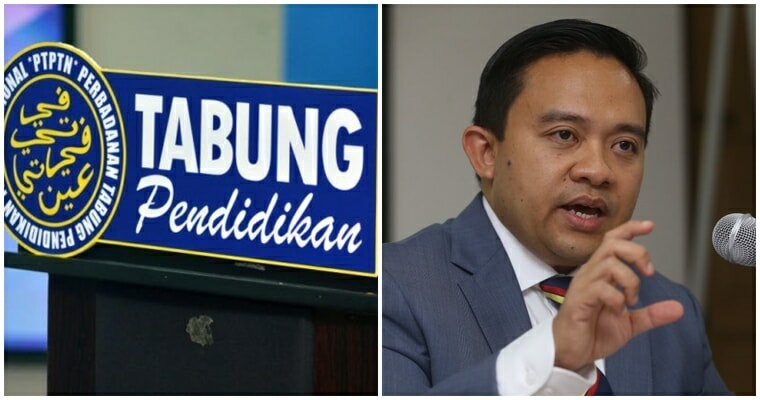 Take note of this, PTPTN borrowers! If you still want to enjoy discounted rates for your PTPTN repayment, you better do so by the end of this year!

That’s because there will no longer be discounts for borrowers of the National Higher Education Fund Corporation (PTPTN) who fully settle their loans or pay via salary deductions as it will be discontinued. As of now, the discounts are still valid until 31 December 2018, The Star reported.

This reform agenda was part of PTPTN’s request to the Pakatan Harapan government. 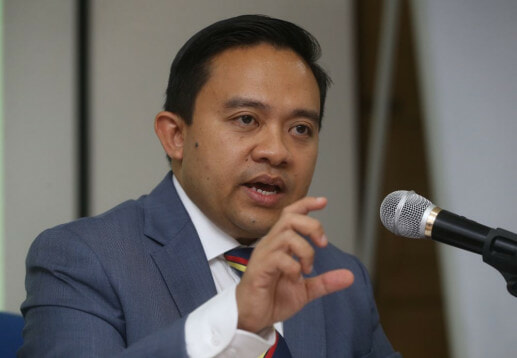 According to PTPTN Chairman Wan Saiful Wan Jan, the reform was part of PTPTN’s agenda to solve its extremely high debt burden.

Wan Saiful said “I will give detailed explanations in meetings with stakeholders nationwide in the near future.”

In response, many netizens were in support of the move by PTPTN.

One netizen said, “you borrow, you pay.”

“It doesn’t matter even if it is RM10. The money you pay now will help someone in need. Borrowing and paying back is a good habit,” another Facebook user commented. 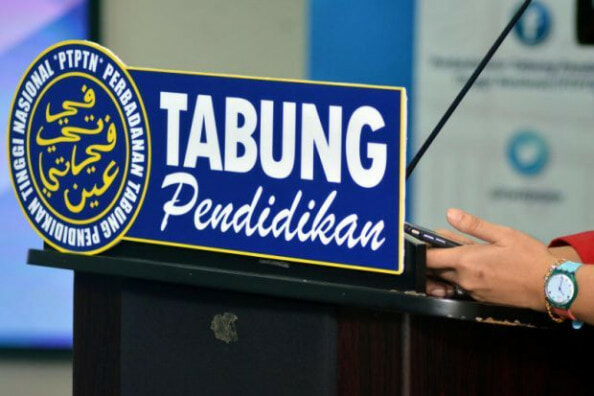 In the previous Barisan Nasional budget, the government extended discounts of 20% for full settlements on outstanding debts; 10% for 50% repayment in a single payment of outstanding debt; and 10% for repayment via salary reductions or scheduled direct debt.

Meanwhile, some students are hoping that the discounts will be reintroduced in Budget 2020.

Looks like we only have about two more months to enjoy the PTPTN discounts! What do you think of the discontinuation of the discounts? Let us know in the comments! 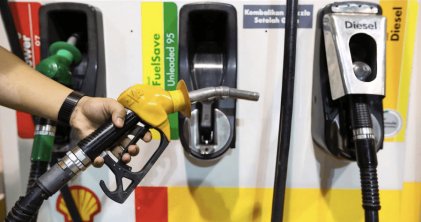