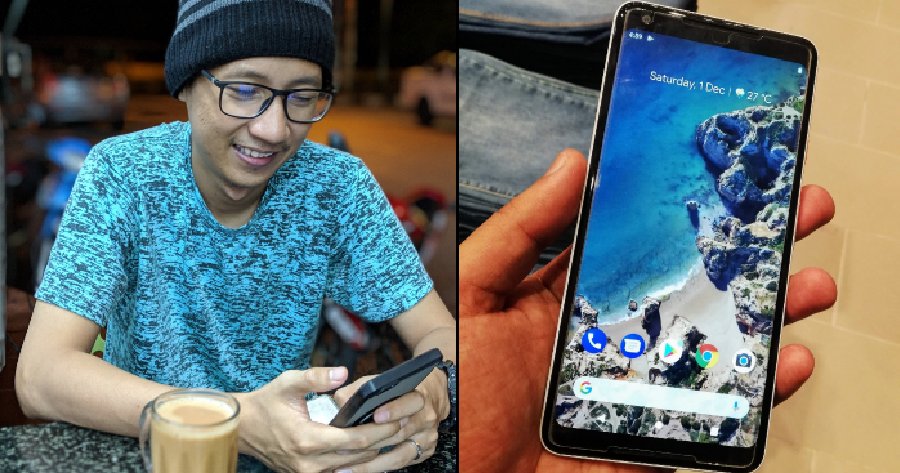 If you’re planning to use the free 1GB data under the PENJANA stimulus package to play some ranked matchmaking in Mobile Legends, then we’ve got bad news for you!

The internet is ubiquitous these days. In fact, we human beings as a species have been relying on the internet so much that it’s been listed as a human basic rights under the United Nations.

It makes perfect sense then that during an invisible war against the Covid-19 pandemic that Malaysia has been rolling out free internet almost as early as the Movement Control Order (MCO) started. 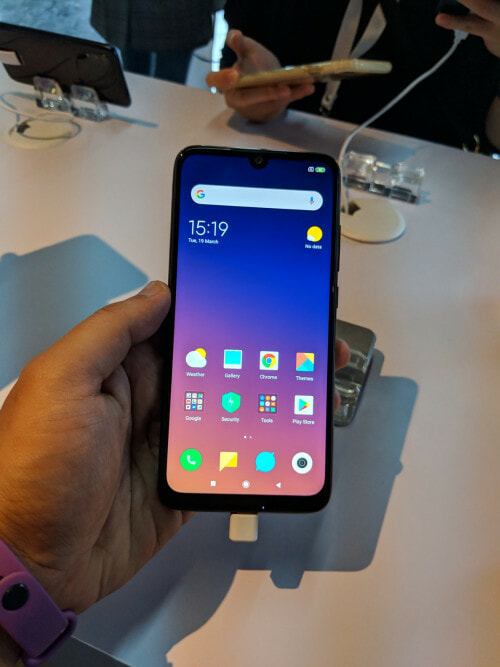 The free internet scheme, capped at 1GB per person will continue under the PENJANA short term economy stimulus package announced by Prime Minister Tan Sri Muhyiddin Yassin. However, just like it was previously, it seems that this collaboration with our local Telco industry have certain restrictions on them. And when we say certain restrictions, what we meant was A LOT of restrictions. Get this:

As reported by the Malay Mail, after they’ve dug through the terms and conditions of the PENJANA 1GB free internet scheme, they’ve found that almost all of the big Telco players put these limitations to the usage of the internet. 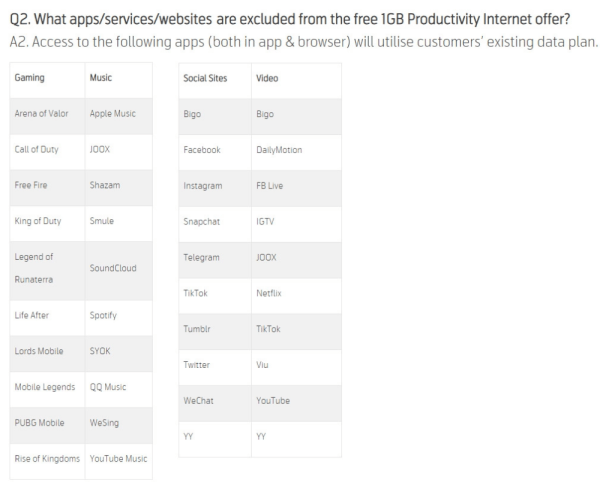 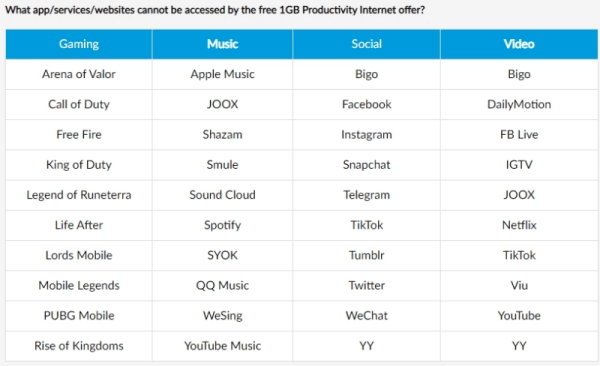 So, no gaming, social media and video streaming eh? That basically leaves us with browsing webpages only as even WhatsApp is owned by Facebook hence it might be considered as social media. Well, at least you guys can get the latest and most viral news by visiting the WORLD OF BUZZ website though. 😛 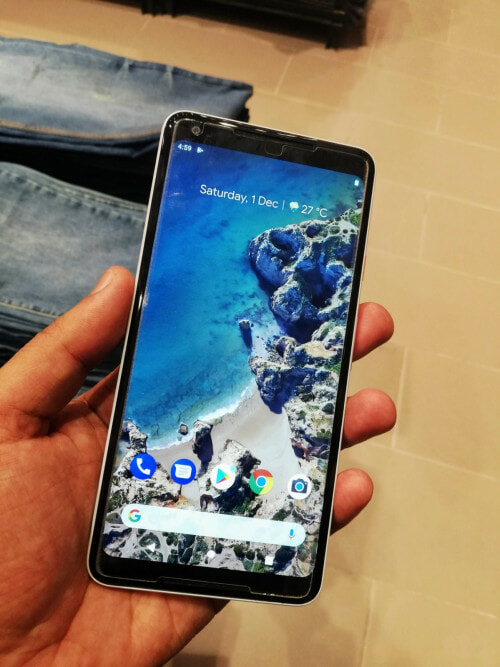 What do you guys think of this move? Is it really necessary to put all the restrictions or is the old saying of ‘beggars can’t be choosers’ applicable here? Share your thoughts with us in the comments! 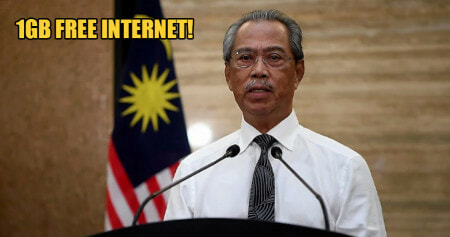