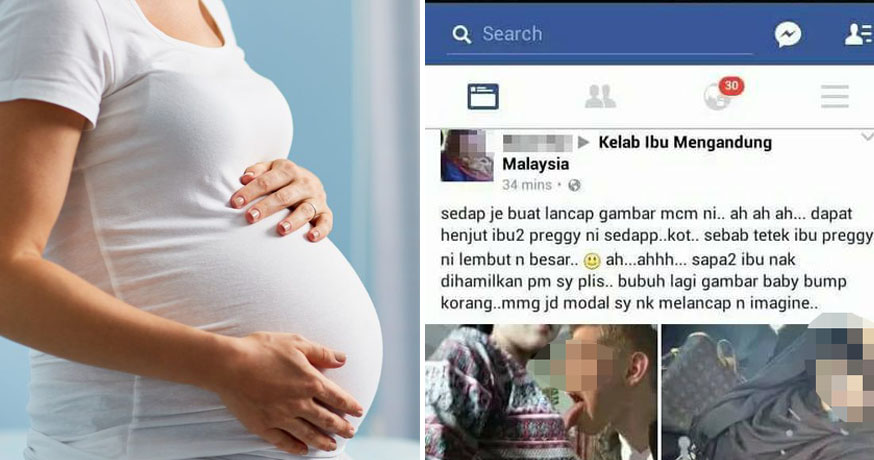 Being a mother is definitely a proud moment, and most will be eager to share shots of their baby bumps with others, even on social media.

Well, we’re sure you’ve heard of the term ‘paedophilia’… but have you ever come across the term ‘maiesiophilia’?

Maiesiophilia is defined as a mental illness that is an abnormal sexual fetish for pregnant women – in other words, pregnancy fetishism. To satisfy their desire, these afflicted individuals would collect and share pictures of baby bumps among themselves.

According to New Straits Times, there are about 100 of such groups in existence on Facebook, with its members shamelessly leaving disturbing comments below pictures. Besides Facebook, these predators have even spread their thirst by creating Telegram and WhatsApp groups to feed on their lust by objectifying pregnant women among the members. This is getting weird and out of hand… 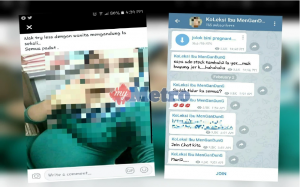 What is even more worrying is that these pictures are usually circulated without the victim’s consent, leading the predators to stalk their victims in real life after being tempted by the victim’s “assets” as their identities have been fully exposed, Harian Metro reported. Sounds creepy.

A kindergarten assistant, who wants to be known only as Hani, 29, once fell victim to these offensive measures after a pregnant picture of her was misused by irresponsible users, who circulated the picture on a Facebook page online.

Even though the incident happened four years ago, she still remembers it clearly with the haunting memory of the derogatory comments left on her picture. See for yourself: 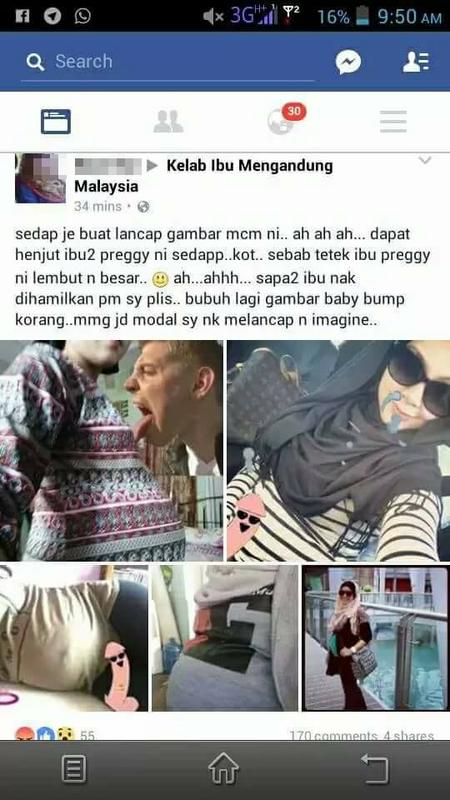 “The picture was uploaded back when I was pregnant with my eldest son. There was not a single worry when I shared it on Facebook as I wore proper clothes without exposing any part of my body.”

“A week later, a friend of mine told me that my picture was shared on a Facebook page online. Upon reading the comments, I felt extremely disgusted,” Hani recalled.

The obscene comments discomforted Hani, which lead her to send a personal message via Facebook to the owner of the page to delete the picture; otherwise, she would lodge a police report.

However, the individual refused to take down the picture, and instead, blamed her for uploading the photo on Facebook publicly in the first place. Hani tried to investigate the person behind the page. She was sure that the user knew her from before as her location of residence was included in the caption of the picture. Stalker alert!

“Two days later, the page was blocked by Facebook. Due to this incident, I am still traumatised and no pictures have been uploaded to Facebook anymore,” Hani said. 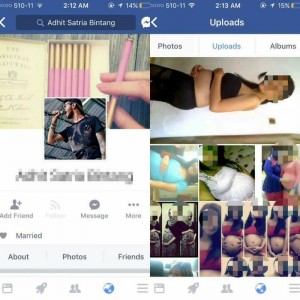 Malaysian Psychiatric Association president Dr Ahmad Rostam Md Zin said maiesiophilia is a mental illness that is an abnormal sexual fetish much like paedophilia, zoophilia and necrophilia. He said that this mental illness began with a cover of a well-known magazine featuring a bare pregnant Demi Moore in 1991.

However, those who suffer from this rare affliction think nothing of it and refuse to seek treatment. 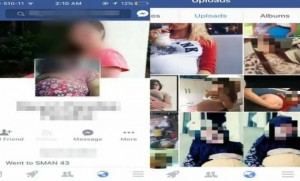 “Despite that, technology advancements have allowed this fetish to grow and these individuals have come together to share their obsession. When they cannot control their urges, there is a high possibility of them committing crimes as what usually happens with paedophiles,” Ahmad said when contacted.

It is hard to identify maiesiophilia sufferers; as such, he advises women to be cautious in public areas and to always be alert of their surroundings, including the cyberspace.

“It has come to our understanding that we are facing individuals with maiesiophilia who have a strange sexual addiction. They are driven by lust and do not care about your privacy. If you are facing sexual harassment or detect your pictures being misused, please lodge a report with the authorities immediately and spread awareness of this illness to the public,” he said.

To all soon-to-be mothers out there, think twice before posting that little milestone picture. You don’t want to be the next victim of these maiesiophiliacs!

Also read: Pregnant Mother Jumps to Her Death After Family Forbids Her From C-Section 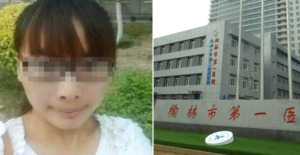