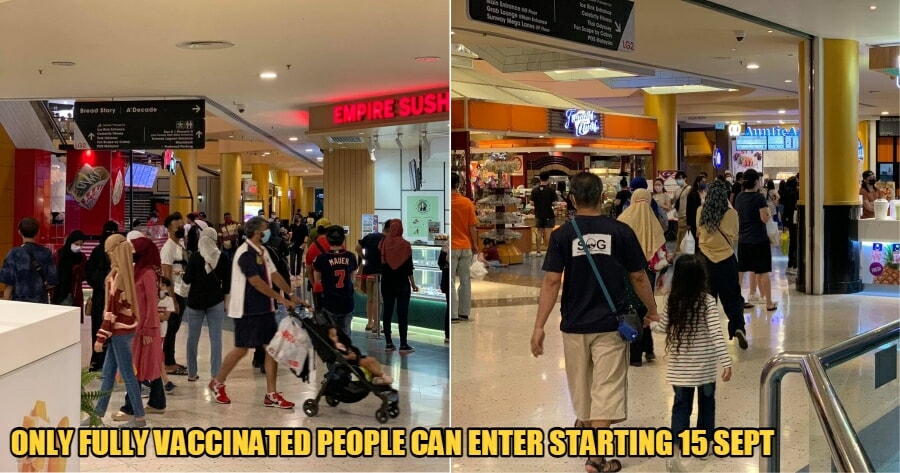 Recently, images of the crowds at Mid Valley Megamall caused concerns among netizens on social media, especially considering the fact that the Covid-19 numbers are not dropping.

Now, the crowds at another local mall are taking social media by storm.

The Malaysia Shopping Mall Facebook page took to their profile to showcase the crowds at Sunway Pyramid in Bandar Sunway during yesterday’s National Day. 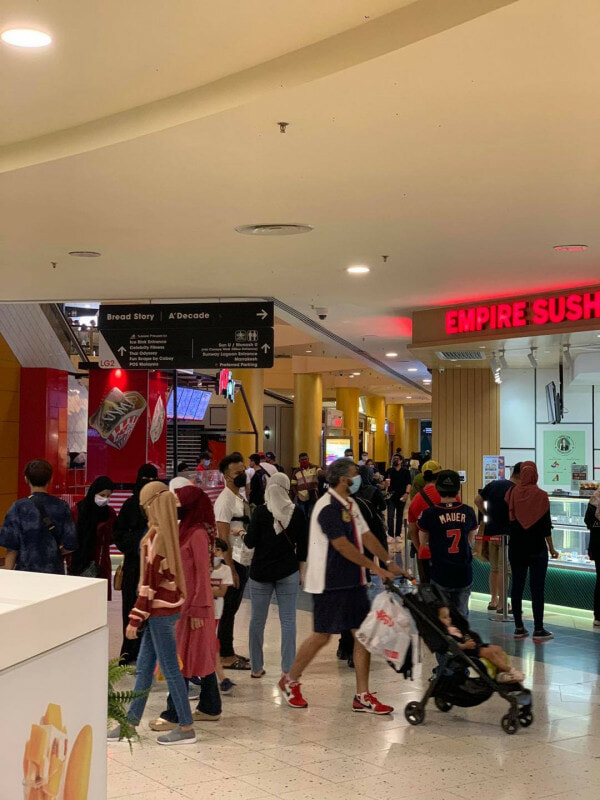 They wrote, “Today’s National Day SP. The scene after a few months of pause. Big crowd today at Sunway Pyramid.”

While it feels good to know that the shops in the mall may once again thrive thanks to the renewed foot traffic, it is still concerning to see such a crowd. 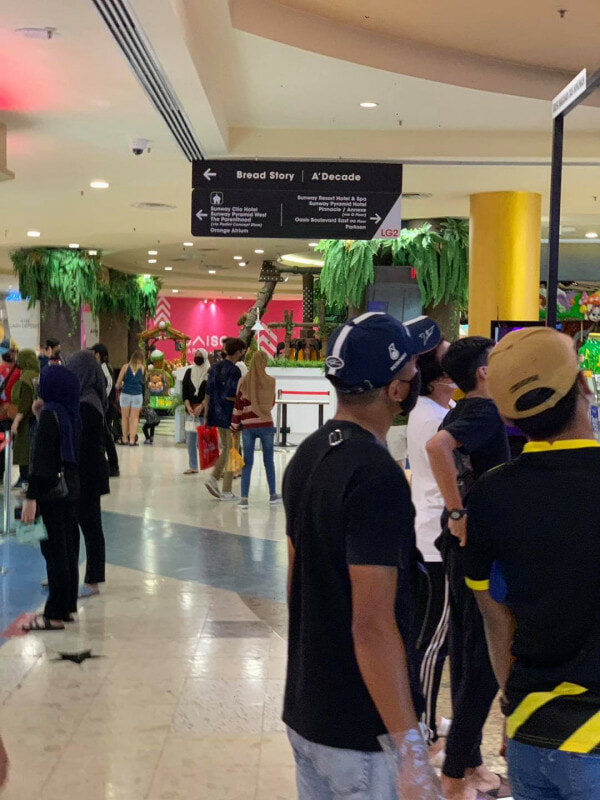 Sunway Pyramid has since shared with WORLD OF BUZZ that they are taking every precaution to ensure that the shoppers are safe.

“We would like to assure the public that every shopper and staff will have their MySejahtera and temperatures checked upon entry,” 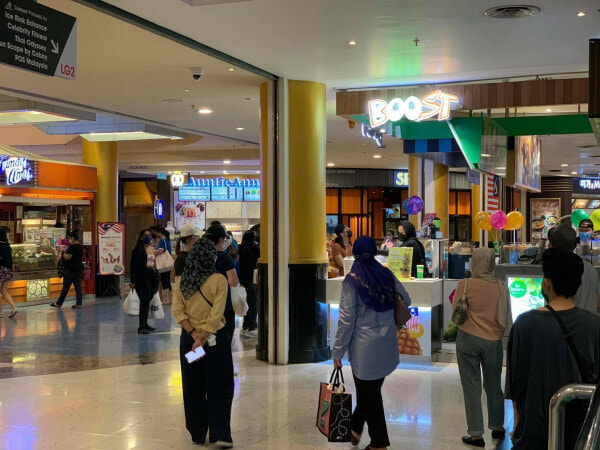 He added that starting 15 September, only those who are fully vaccinated can enter the mall, with exemptions for those who are unqualified for vaccination such as those with medical conditions and pregnant women.

With that being said, the people should also do their part in ensuring they physical distance themselves and avoid crowded areas within the mall.

Also read: More SS15 Businesses Are Closing Down, Much To The Disappointment Of Subang Residents 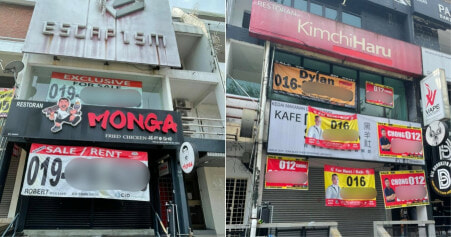