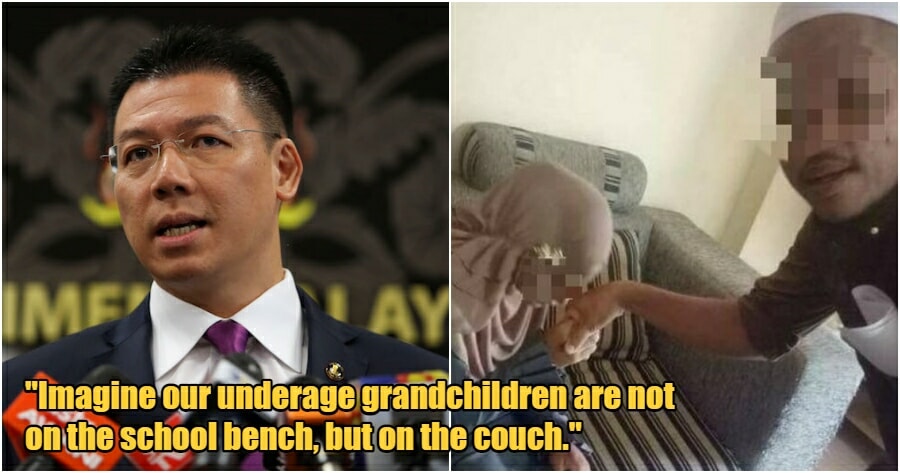 Despite being a sensitive issue, child marriage has been the talk of the town lately, especially after the government had announced that child marriage is still permissible as of now.

The decision has obviously upset most people as there is so much more for the children to explore in this world before tying the knot. Perak State Chairman of DAP, Nga Kor Ming also has something to say about child marriage. 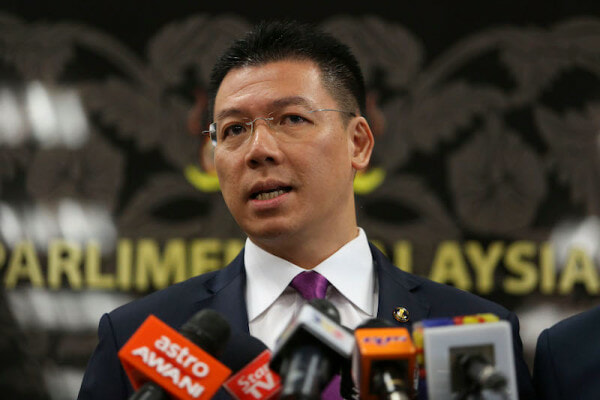 He has suggested that the Perak Government ban underage marriage under the provisions of the law and it is time for Perak to refer to the recommendations of the United Nations Children’s Fund (UNICEF) in taking the step.

“The children should be students and not housewives. If this is not banned, their future will be ruined,” Kor Ming added.

“Imagine our underage grandchildren are not on the school bench, but on the couch. I think it is time for us to ban underage marriage in Perak.”

Following the child marriage announcement by the government last week, Terengganu state exco also revealed that they are currently not stopping teenagers from getting married. Kor Ming also added that attention on the issue of child labor ban should also be given to the issue of underage marriage. 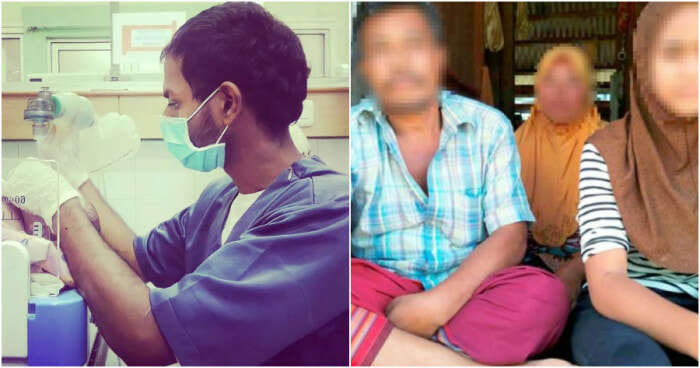