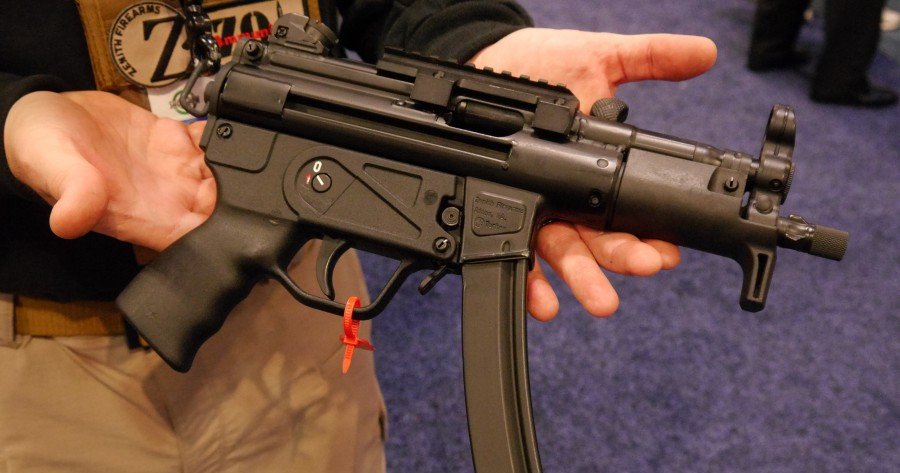 Mishaps at a workplace are quite common. Some of them are harmless mistakes while some of them could be dangerous to your work… or even your life. For instance, recently a police had accidentally shot himself while on duty. Oh no!

According to Harian Metro, a constable was severely injured after he had accidentally shot himself while on duty at the Pos Pengawal Ibu Pejabat Polis Daerah (IPD) at Seri Iskandar, Perak yesterday (13 March 2018).

According to Perak Tengah’s Chief Police Superintendent, Mohammad Zainal Abdullah, the victim who was about to start his duty from 12pm to 6pm went to take a gun from the weapon storage room.

“The victim then proceeded to take over the job after his colleague had left the guard post and made his way to his motorcycle. Then, his colleague overheard a loud explosive sound thus quickly turned only to find the victim clenching his chest whilst asking for help before collapsing,” said Zainal.

The victim, 24, accidentally shot himself in the left chest with an MP5 firearm. 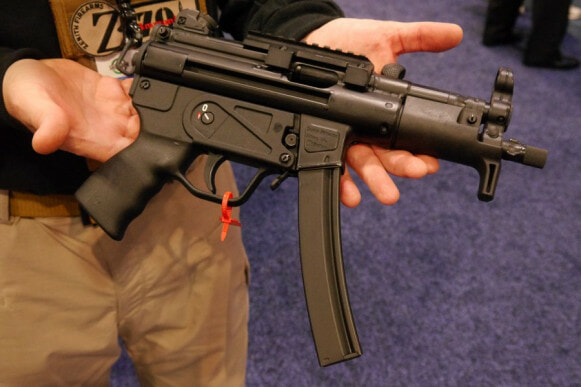 For illustration purposes | Source: The Truth About Guns

According to him, initial investigations revealed that the victim shot himself when he was about to strap the rifle onto his body. The rifle contained 24 bullets and another bullet that was in the barrel. It was kept in ‘E’ mode (single), which is not a safe mode at all!

“The victim was brought to Changkat Melintang Hospital before being moved to Hospital Raja Permaisur Bainun (HRPB). He is now stable despite the excessive blood loss. The victim’s family was informed of the incident and they arrived at HRPB Emergency Department all the way from Melaka. Reports had also revealed that there was no criminal element in this case,” he said.

A more recent update revealed that the victim is now conscious and is able to move both his hands. Thank goodness. Thus, the family is looking to take the victim back and admit him to Kuala Lumpur Hospital (HKL), which is nearer to his hometown, Melaka.

“But, we are still waiting for the doctor’s complete report to decide if he can be transferred or not,” explained Zainal.

The victim had served in the police force for two years starting September 2016.

Also read: Gun Used to Shoot Businessman in Neck Confirmed to Be Loaned by Two Cops 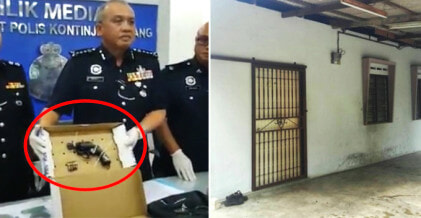