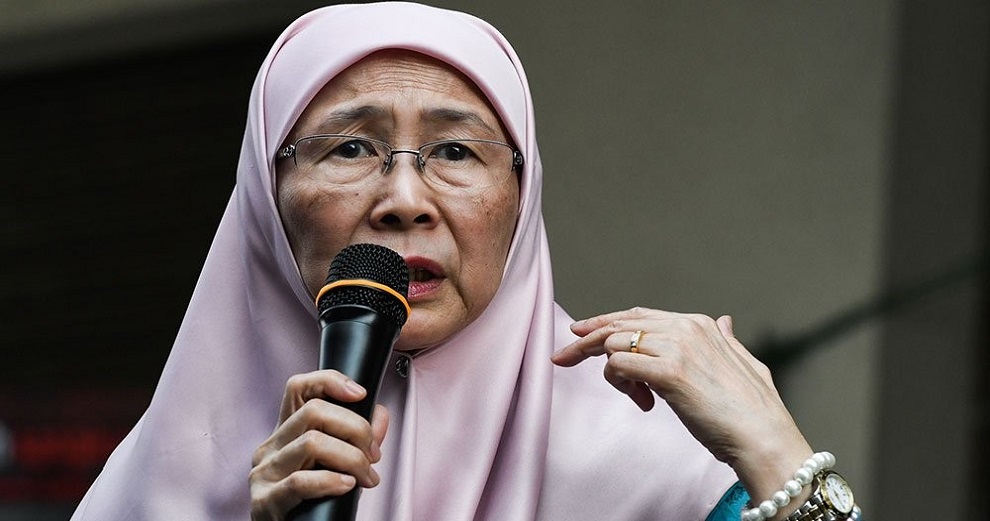 The world’s eyes are on Malaysia now that we officially have a new government for the first time in 61 years. What Malaysians are wondering now is who else will complete the brand-new cabinet line-up.

Meanwhile, some reports about the decision-making behind the current ministers chosen to be in the new Pakatan Harapan (PH) cabinet have begun to circulate.

A recent report by the Straits Times claimed that our new Deputy Prime Minister Wan Azizah Wan Ismail was highly critical of who was to become the Minister of Finance, according to a supposed top leader from the new PH government who chose not to be identified. 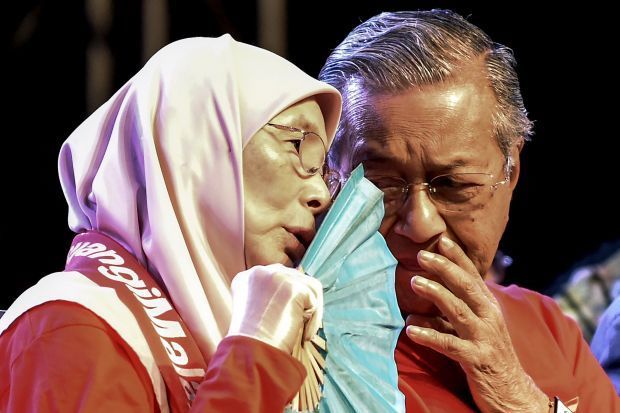 The PH leader reportedly told the daily that the DPM had demanded other senior portfolios for the party, including the finance portfolio. He added,

“She did not question Guan Eng’s capability, but said that a Chinese should not take the role.”

An excerpt from the report reads, “Datuk Seri Wan Azizah pulled out of negotiations early on both Friday and Saturday, citing the need to consult with her jailed husband and de facto Parti Keadilan Rakyat (PKR) leader Anwar Ibrahim, who is currently being treated in a Kuala Lumpur hospital.”

“Dr Mahathir’s decision to go ahead with announcing Mr Lim as Finance Minister, and two remaining PH chiefs as defence and home ministers, resulted in a backlash from PKR.” 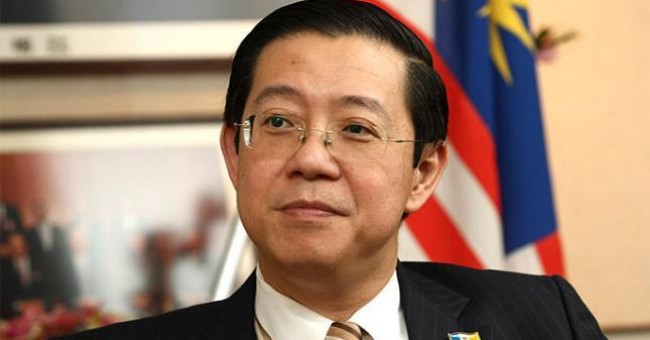 Now, in light of this report, a senior PKR leader told Free Malaysia Today that this report was far from the truth, stating that the claims were “completely fabricated and false”.

“We strongly believe that the finance portfolio must be based on ability, but we don’t appreciate the narrative and claims being made against PKR, painting us as troublemakers. We believe this report is part of a concerted attempt to drive a wedge between PKR and the people, and PH, to push us out of the pact.” 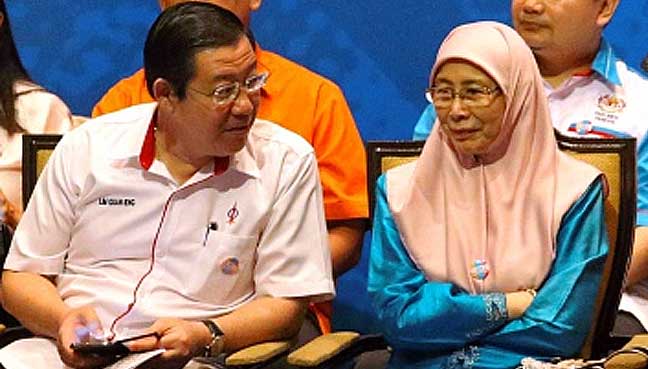 When asked by the press about being the first ethnic Chinese Finance Minister in 44 years, the former Penang Chief Minister said, “I don’t consider myself Chinese, I am a Malaysian.”

What do you think of these claims? Let us know in the comments below! 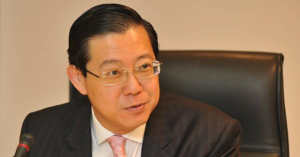