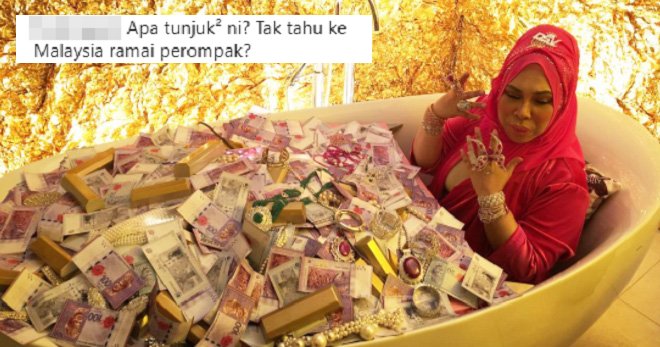 Yes, Datuk Seri Vida is in the spotlight once again, people!

It’s been about two months since Malaysia’s resident diva released her first ever single and music video, ‘I Am Me’. Since then, the music video has gained over 8 million views on YouTube! Wah!

Of course, knowing the ambitious Datuk Seri Vida, she wasn’t just planning on stopping there and decided to grace us with yet another music video!

“Although I already shot a music video earlier, I never released it as I don’t think it really captured the song perfectly,” she explained to the New Straits Times. 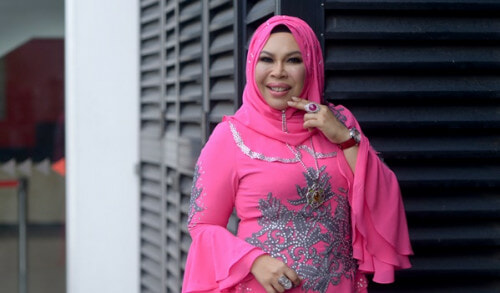 “So I set aside another time and another budget to shoot the video for my single. Directed by Ghaz Abu Bakar, I think this video is more ‘I Am Me’ and I hope to launch this video on Sept 30.”

The second, more elaborate music video was reportedly shot over 24 hours at her home in Ipoh. She teased fans with three stills from the video showing lavishly decorated sets which were posted on Instagram yesterday. 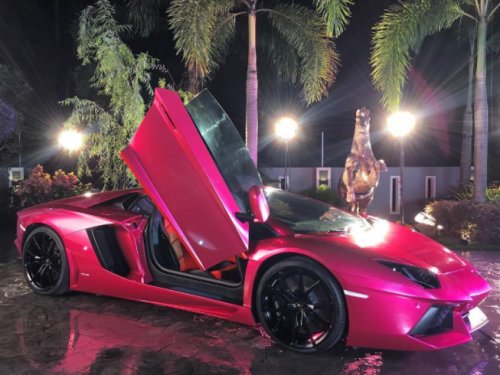 One photo in particular showed the diva lounging casually in a bathtub filled with money and jewellery, garnering a lot of criticism from Malaysian Instagrammers. 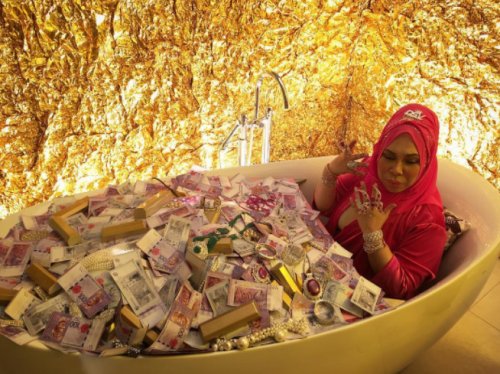 A lot of them pointed out that it wasn’t safe to flaunt her wealth, since it could attract unwanted attention and might be dangerous. 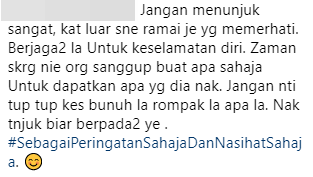 It’s no surprise Datuk Seri Vida is upfront about her wealth, but some people do think she’s going a little overboard. There’s also other people who are familiar with her quirky antics and found it rather amusing.

In response to these comments, she told the daily, “Those images of luxury were supposed to inspire people to work hard, not to show off my wealth.”

Well, we get that she had good intentions, her money after all right?

What do you think about this? Should she not be swimming in a pool of money or do you get where she’s coming from about inspiring more people to work hard? Let us know! 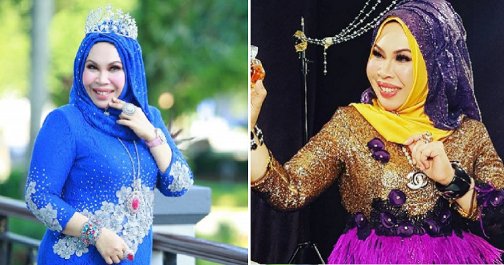