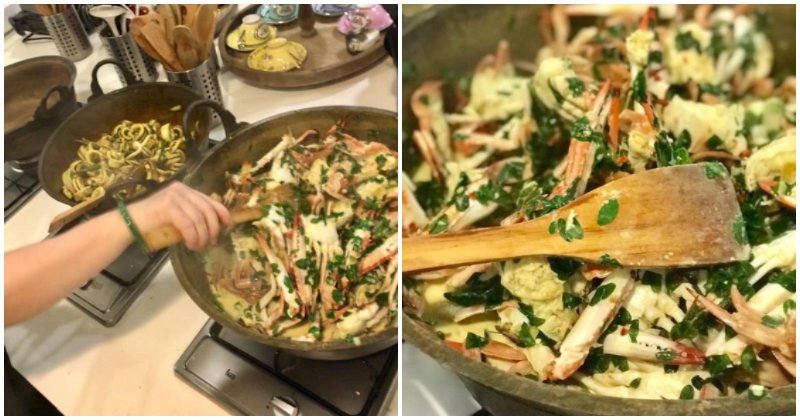 Our Permaisuri Agong, Tunku Hajah Azizah Aminah Maimunah Iskandariah may as well be the nicest and humblest Malaysian out there, considering she not only told Sin Chew Daily that we could call her ‘Popo’, but she’s also currently funding IVF procedures for 60 underprivileged couples.

Tunku Azizah took to her Twitter to showcase her amazing cooking skills as she made squid cooked in black sauce and masak lemak crab for the palace staff and her bodyguard.

Her Majesty captioned her posting with, “Squid cooked in dark sauce and masak lemak crab (not kratom) moringa leaves (not kratom leaves) for the palace staff and my bodyguard, picnic by Balok beach.” 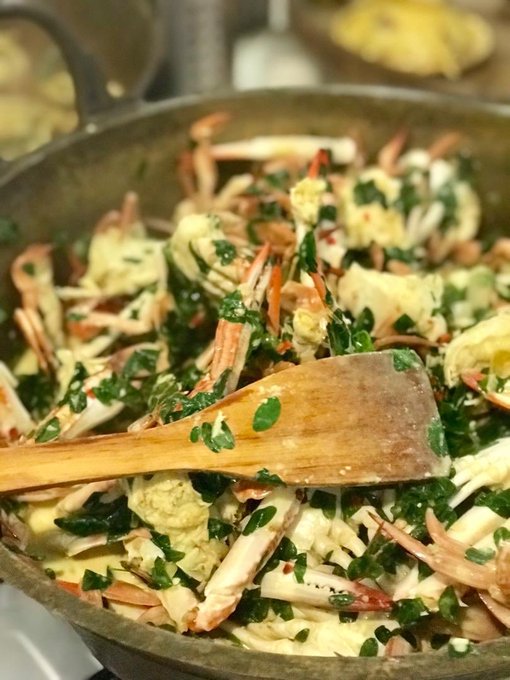 In all honesty, Her Majesty’s cooking looks so incredible and netizens agree! 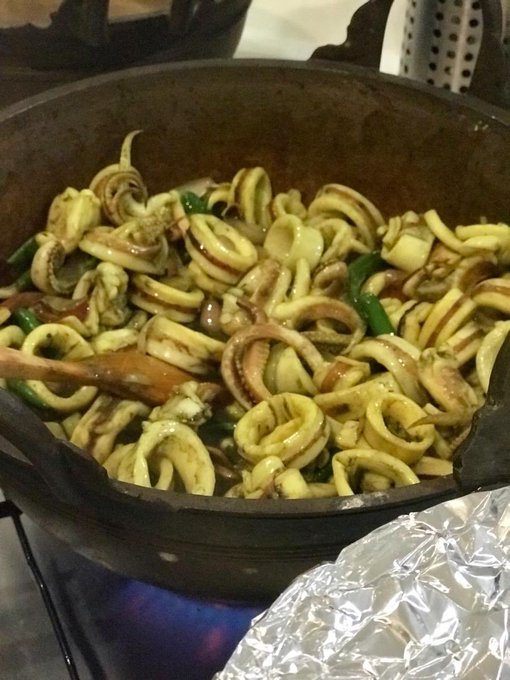 This comment says, “So tasty, I wish I was there.”

Some netizens also found Her Majesty’s humour ridiculously endearing as Her Majesty had to clarify twice in a sentence that no kratom leaves were involved in Her Majesty’s cooking.

This comment reads, “So funny. Twice Her Majesty had to emphasise that there were no kratom leaves.”

It’s truly special to have a Permaisuri Agong who is so relatable to the people. Her Majesty is truly a Queen after the people’s hearts.

Tunku Azizah’s posting has since garnered over 4,000 retweets.

What do I have to do to get the opportunity to try our Permaisuri Agong’s cooking?

Also read: Permaisuri Agong Reveals That She Has Chinese Lineage & Says Malaysians Can Call Her “Popo” 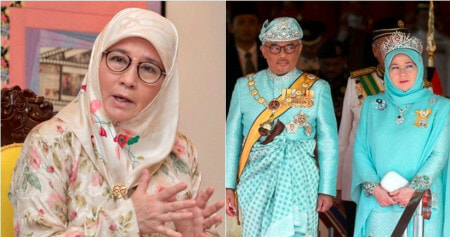