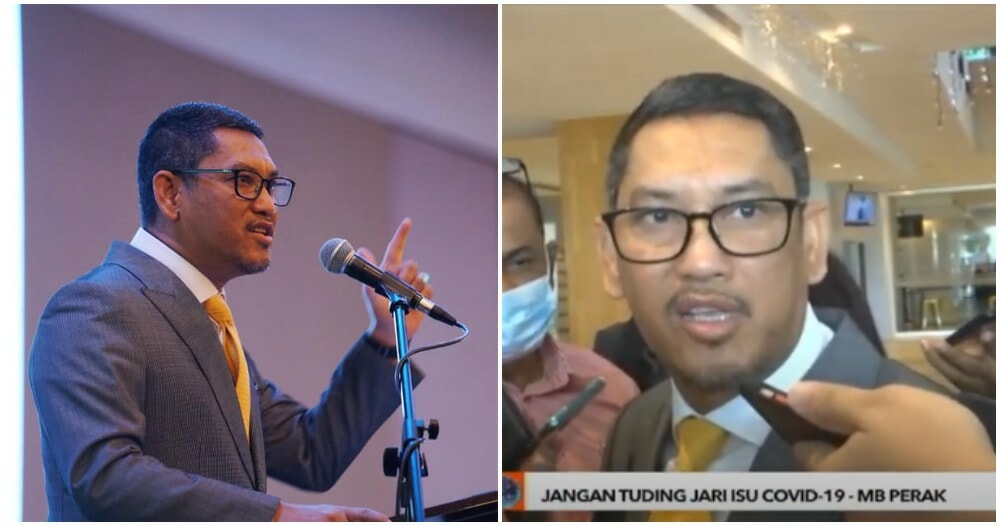 A concerning number of politicians have been testing positive for Covid-19 one by one. This has led to Malaysians growing more dissatisfied and even creating the hashtags #KlusterMenteri and #KlusterPolitik.

Giving his two cents on this issue, the Perak MB has said that people should not be too quick to point fingers towards politicians.

In a press conference on anti-corruption held on 6 October at a hotel, the MB said,

“I saw that Malaysians are panicking on social media, there are some who are very dissatisfied towards politicians.”

“Actually this virus doesn’t choose who they want to infect whether it is the American president or a commoner.”

He continues and says that it is not the fault of a specific group of people. “What’s important is that everyone should continue to abide by the SOPs then it should be alright.” 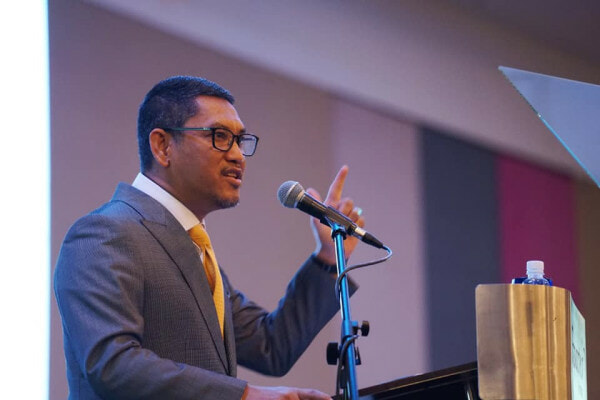 On 6 October during the prime minister’s live broadcast, PM Muhyiddin himself has said that he acknowledges the fact that the election in Sabah was among the reasons behind the spike in cases.

What do you think about his statement? Discuss in the comments.

Also read: JUST IN: PM Muhyiddin Says Implementation of MCO Has NOT Been Considered 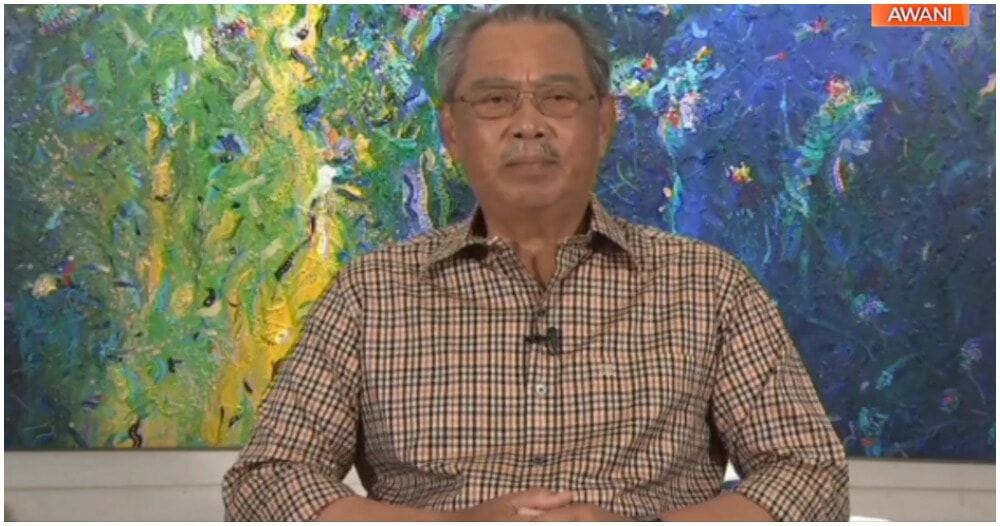