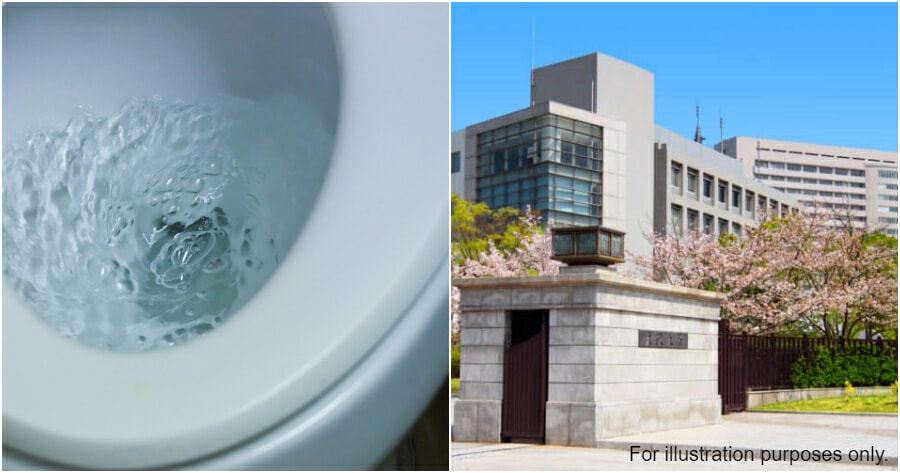 Water is undeniably one of the most essential items that humans need in order to survive. Without a clean supply of it, life would be a struggle.

Surprisingly, the people in this hospital in Japan have been drinking water that is meant to flush the toilet bowl for 28 long years!  The hospital is located in Osaka University, with the faculty of medicine attached to the building. 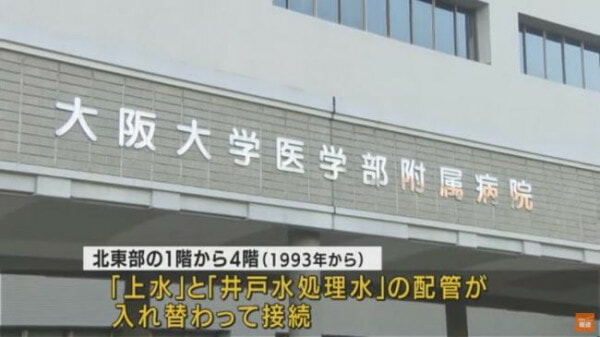 According to Medical Trend, water quality inspection is conducted on a weekly basis at the hospital to check on the colour, quality and odour.

But no issues had ever been flagged nor reported. The issue persisted since the place was built in 1993 until the discovery was made late last month.

If you’re wondering what caused this, here’s what really happened. The pipeline of the building has not been changed ever since its construction nearly 3 decades ago. As years passed, there are over 100 buildings in the university and initially, the plan was to use treated well water as toilet water. However, an error occurred during the construction process and the drinking water pipe was mistakenly connected to the toilet water. 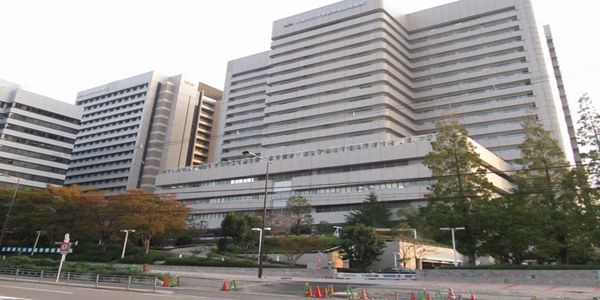 During this period, the staff in the hospital, as well as the patients have not only been drinking from the “toilet water”, but also used it to gargle and wash their hands.

No one has ever noticed anything unusual.

It was not until the hospital management started the construction of a new building for diagnosis and treatment, that the unsafe water was immediately discovered during the inspection of the new building.

The university’s researcher and vice president, Kazuhiko Nakatani had since publicly apologized and bowed at a press conference, reported The Hindustan Times.

“I am very sorry that the university hospital that provides advanced medical care has caused an unnecessary worry,” he said. 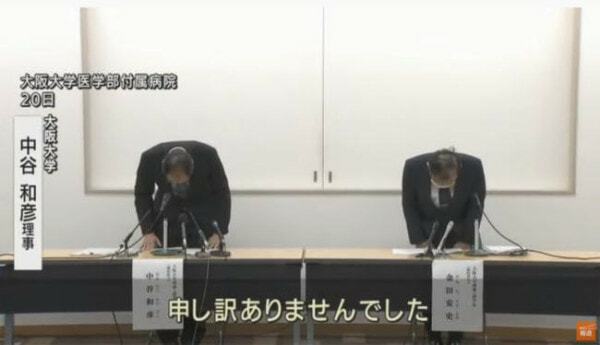 He added that there are 105 buildings in the university that use treated well water, and the school will check the connection of their water pipes. The water quality is also being checked and fortunately, no health hazard has been reported since the discovery.

Can you imagine if this were to happen in your household? Let us know in the comments below!

Also read: Why Is Water Assets Maintenance So Important? Here’s Why Air Selangor Is Taking It Seriously 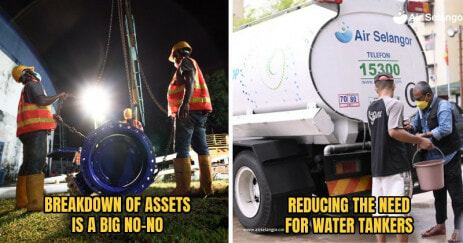