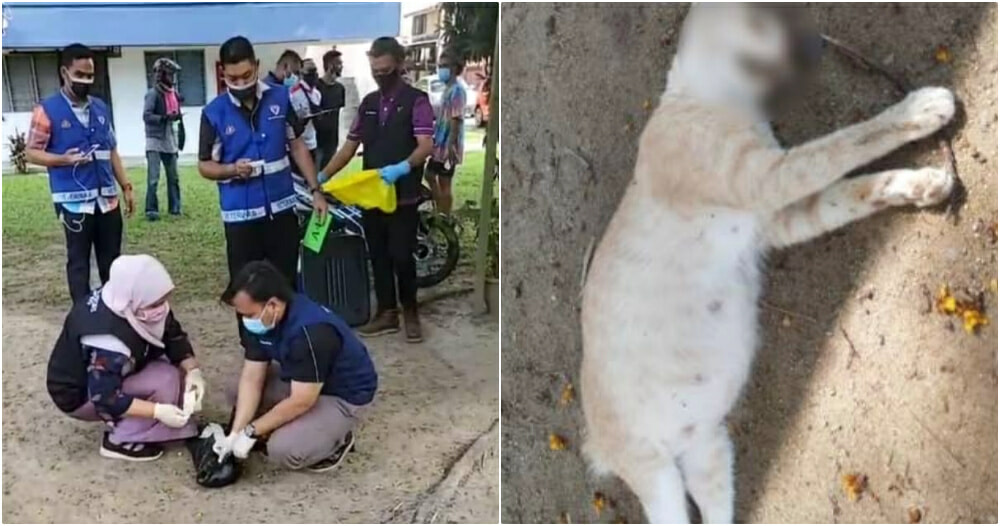 A video of a woman beating a pregnant cat to death with an iron rod for pooping in front of her house in Central Seberang Perai, Penang recently went viral on Facebook on Tuesday evening (December 29).

In the video, not one, but two cats can be seen with severe injuries on their mouths. One of the cats unfortunately died due to the violent incident while the other looked weak from the attack. 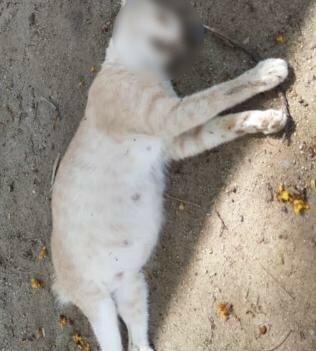 According to Shafee Abd Samad, the Seberang Perai Tengah District Police Chief, Assistant Commissioner, the woman’s behaviour was noticed by the residents who happened to be sitting nearby the scene as reported by Sinar Harian.

An eyewitness immediately contacted the Veterinary Department to report the incident. Shafee said the complainant saw the woman take an iron rod before hitting the two cats.

“The man saw the woman complaining because the animal was defecating in front of her house,” he told Sinar Harian.

Shafee also said that a team of animal welfare officers came to the scene to conduct an inspection. They also took the carcass and brought the injured cat back to the Veterinary Services Headquarters in Bukit Tengah. 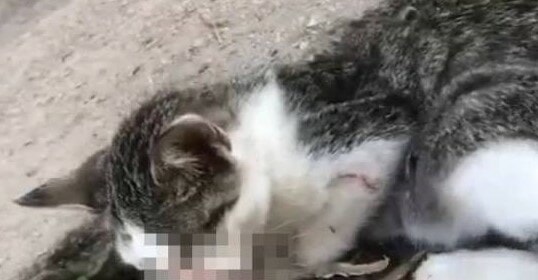 The woman has already been arrested by the police, and it is believed that the suspect works as a broker. She has no criminal record. 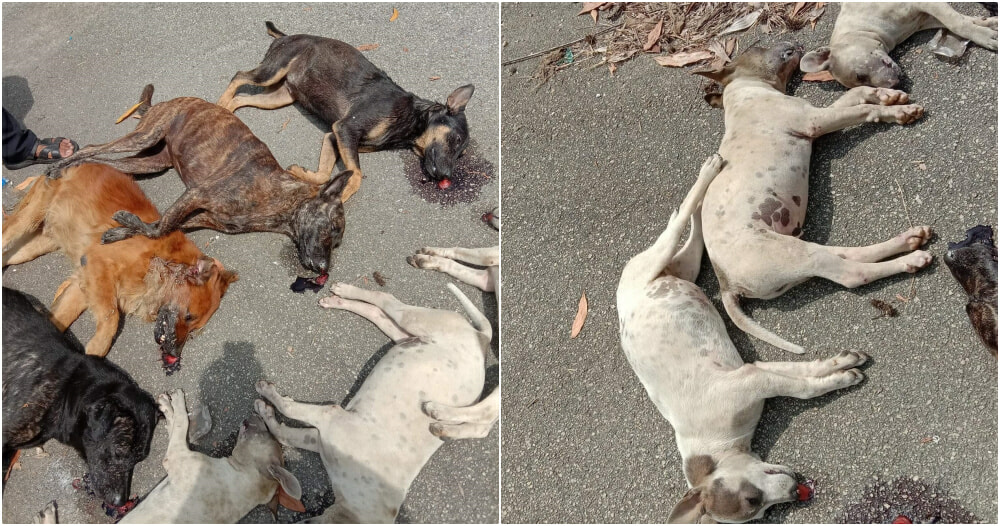