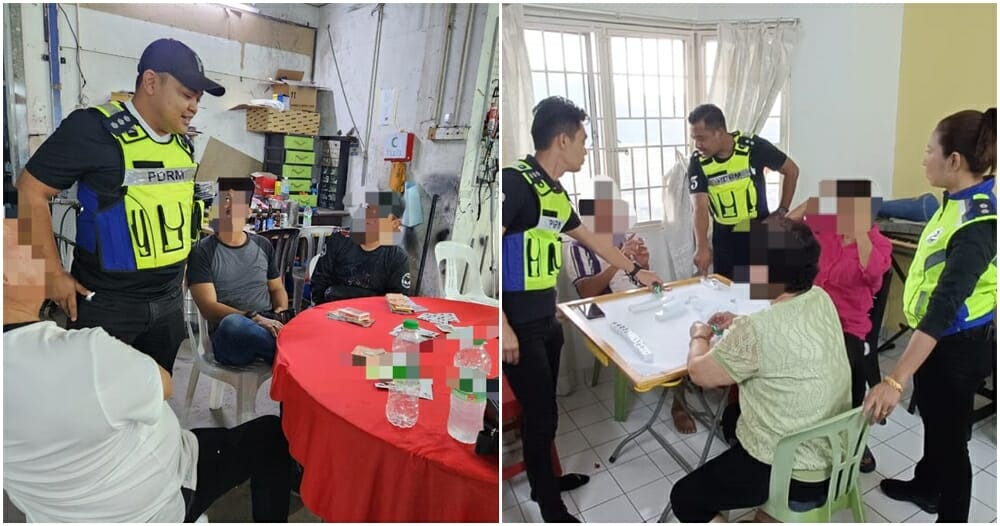 What’s Chinese New Year without a little blackjack, am I right? Well, you better not gamble as PDRM is conducting raids during this festive season.

In a statement issued on PDRM’s official Facebook page, they say that the police will be conducting something called the Op Limau in conjunction with Chinese New Year. Op Limau started on 15 January and will end on 29 January, the main aim of this operation is to stop illegal gambling. 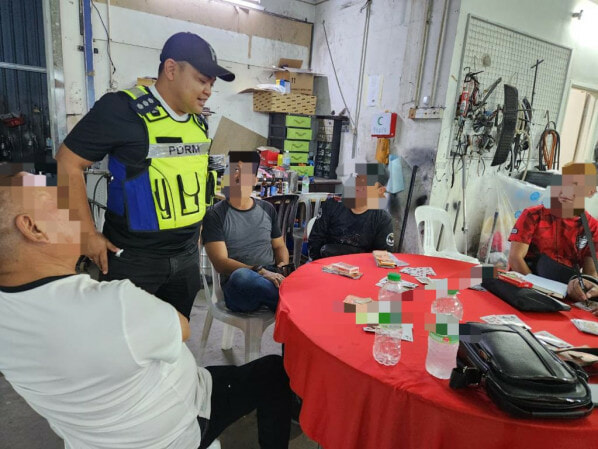 The cases will be investigated under Section 6(1) and Section 7(2) of the Common Gaming Houses Act 1953.

They emphasized: “PDRM would take strict action against individuals involved in illegal gambling.”

If you have any information on illegal gambling activities and would like to report it, you can do so by contacting the WhatsApp hotline at 016-5773477.

Well, that doesn’t mean that you can’t play card games or mahjong but just make sure that you’re not gambling when you’re playing those games!

Also read: This CNY, These 7 Traffic Offenses Can Land You In Court! 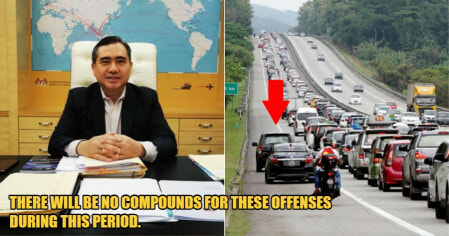