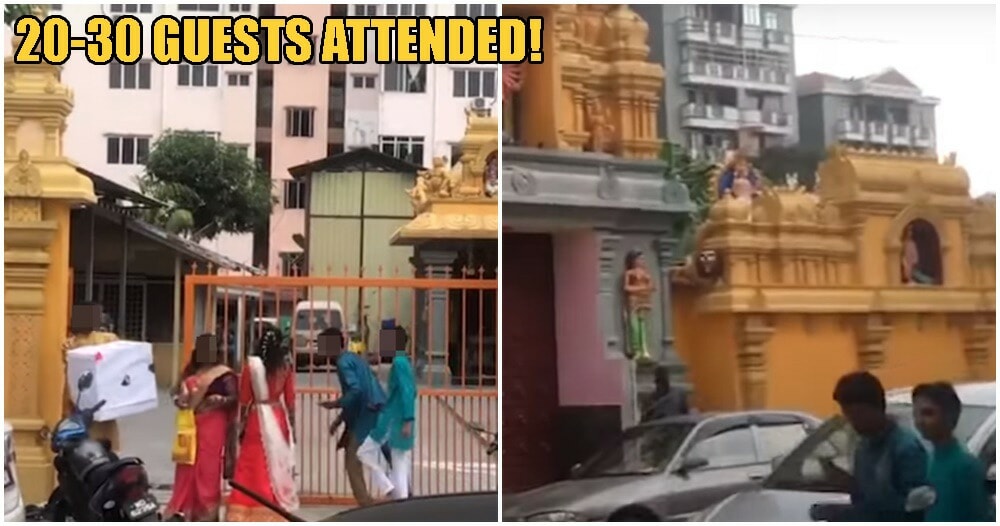 At midnight today, pictures of an alleged wedding held at the Seri Kembangan Temple were circulated a 41-year-old man who uploaded a video of the entire ceremony online.

Authorities initially denied the occurrence of a wedding but after further investigation, admitted that the wedding indeed occurred during the said time, say reports from NST and Sin Chew Daily. 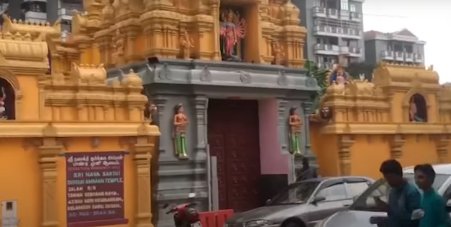 At around 12:04 a.m. today, the man who took the video, uploaded by Malaysia Gazette, lodged a police report after photos and videos which he uploaded with the designation, “wedding at a Hindu temple in Taman Serdang Raya, Seri Kembangan, Selangor” went viral among several Whatsapp groups. 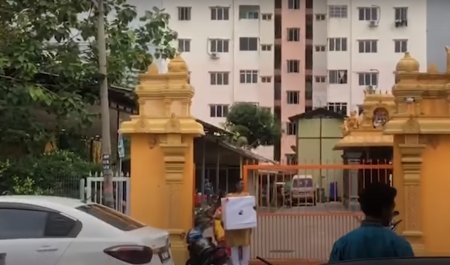 “The video was taken by the man when he was on his way to his workplace,” said Serdang police chief Assistant Commissioner, Ismadi Borhan, while adding that the report was made because the man feared for his own safety.

After the police received the report, they investigated the temple in the morning but were told by management that no such event had occurred: 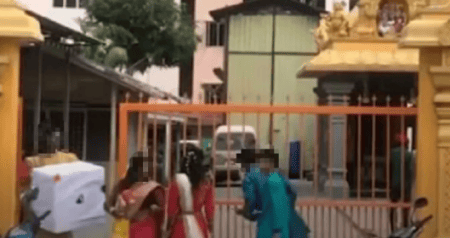 “At first, the management denied that such a function took place at the temple on Monday, but they later admitted that a wedding ceremony was held from 8am to 10am with the presence around 20 to 30 guests.”

Nonetheless, the police are currently tracking down all suspects, “under 7(1) Prevention and Control of Infectious Diseases (Measures within the Infected Local Areas) Regulations 2020”, said Ismadi. 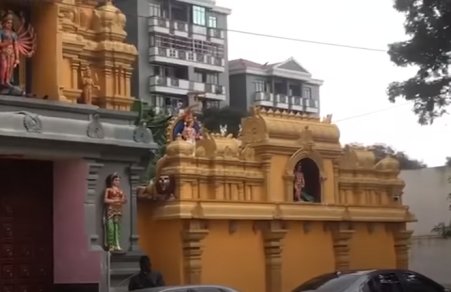 When social media initially circulated the occurrence of the wedding ceremony late last night, authorities issued a statement given by the temple’s caretaker who denied that such an event happened. This was released after a clip showing individuals gathering at a temple in Seri Kembangan for a wedding function went viral online.

As much as all of us would like to celebrate momentous occasions with our loved ones, we shouldn’t be putting lives in jeopardy by breaching MCO rules. Stay safe this festive season, guys!