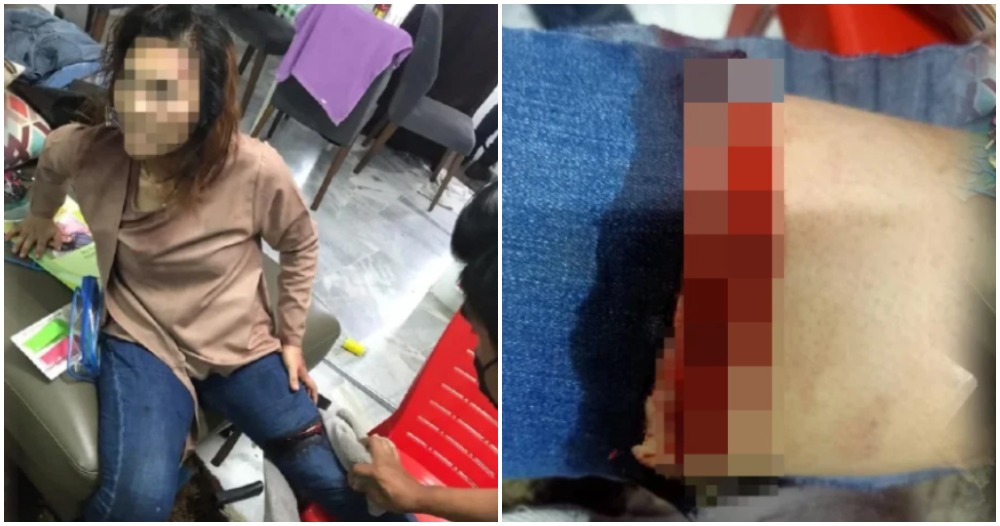 No matter the crime, one should never resort to violence but what happens when the perpetrator is an officer of the law?

A 46-year-old woman was attacked with a metal rod by her 34-year-old boyfriend who’s also a PDRM officer. The incident happened at Bandar Puchong Jaya, Serdang on Friday, 4 December.

Harian Metro reported that the suspect had gone to the women’s apartment and forced her to come down to meet him but she refused. The officer then proceeded to wreck three of the victim’s cars which included a Honda Civic, a Proton Satria Neo and a Perodua belonging to the victim, her daughter and her daughter’s husband.

When she still refused to meet him downstairs, he got angrier and entered her apartment, attacking her with a metal rod. 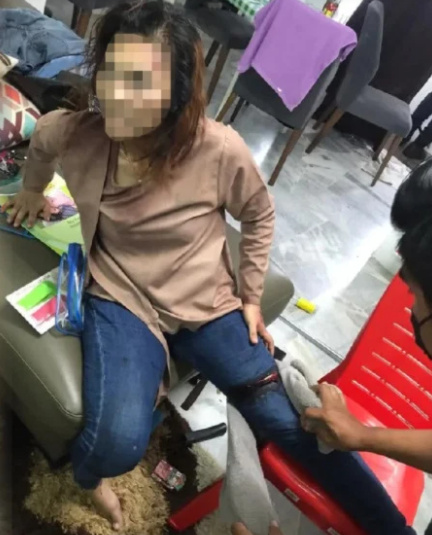 The PDRM officer was then arrested following a police report made by the victim’s daughter.

“Preliminary investigation found that the suspect went on a rampage out of jealousy when the woman involved had an affair with another man.” 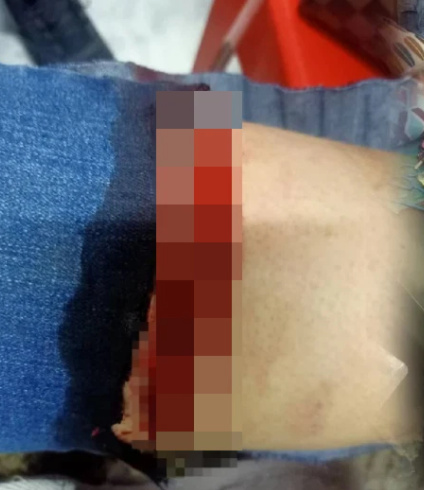 Razali added that a urine screening test also found that the suspect was positive for methamphetamine. The case is being investigated under Section 326 of the Penal Code and Section 15 (1) (a) of the Dangerous Drugs Act 1952. 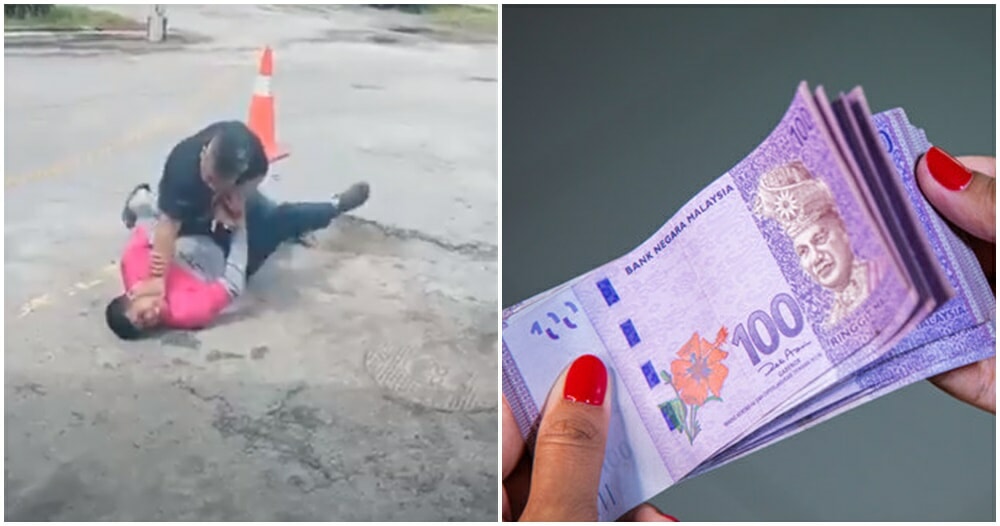