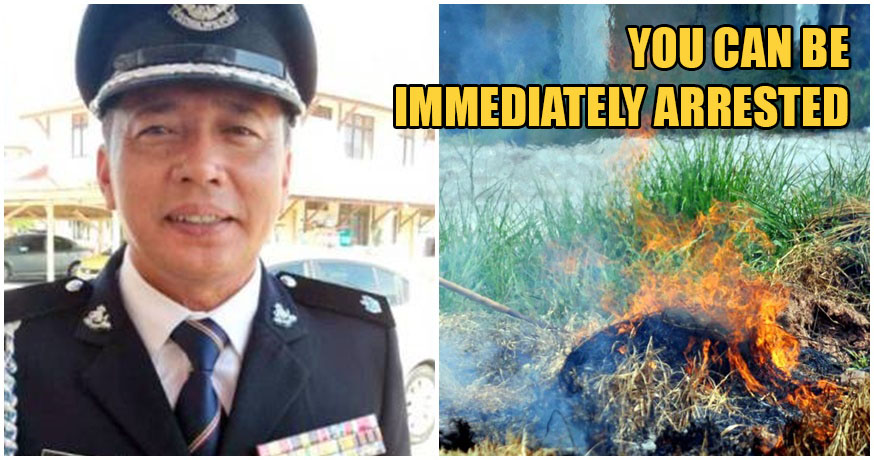 For those who dispose of their rubbish by burning it openly, you should know that in doing so, you’re polluting the environment and you should stop. But you don’t need us to tell you that, because now, given the stricter regulations with the second phase of our Movement Control Order, the police are going to take stern action against you for even attempting it, according to Sinar Harian. 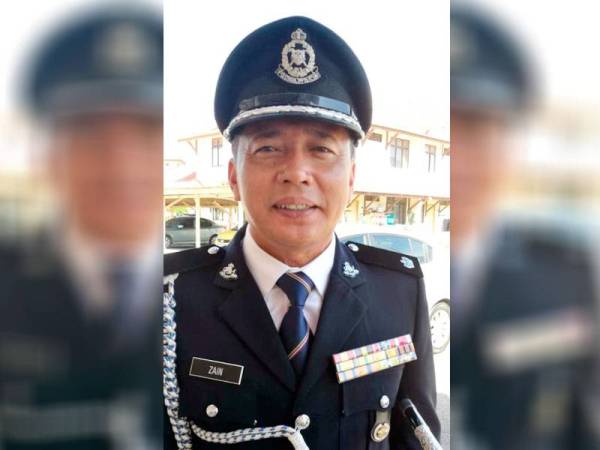 As reported by the Malay daily, the Head of the Marang Police, Deputy Superintendent Mohd Zain Mat Dris has said that during the first phase of the MCO, his department has already received for reports of open burning, with two of them taking place by the roadside. 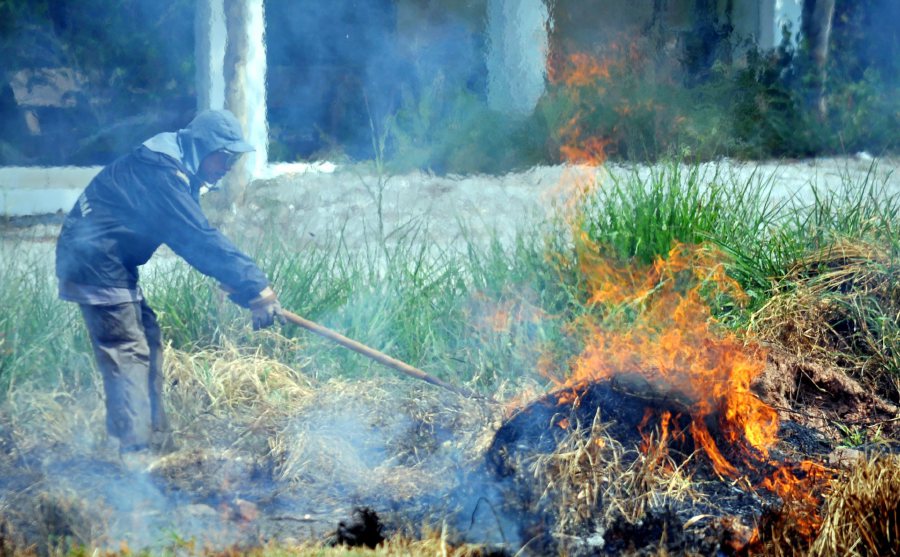 “We take this issue very seriously and advise people in our district to stop all open burning activities, due to concerns that the fire may spread to neighbouring residential areas during this dry season.

Any individuals who are caught committing open burning during this period of the MCO will not only face charges for breaking the MCO, but also face charges under the Environmental Quality Act 1974.” he said.

He also adds that after this point, any person who is caught in the act would be immediately arrested for going against MCO regulations.

So for all Malaysians, if you’re reading this, remember to follow the laws as prescribed by the authorities during this time or face the consequences!

Also read: Will MCO Be Extended? Decision To Be Made On April 10th, Says Health D-G 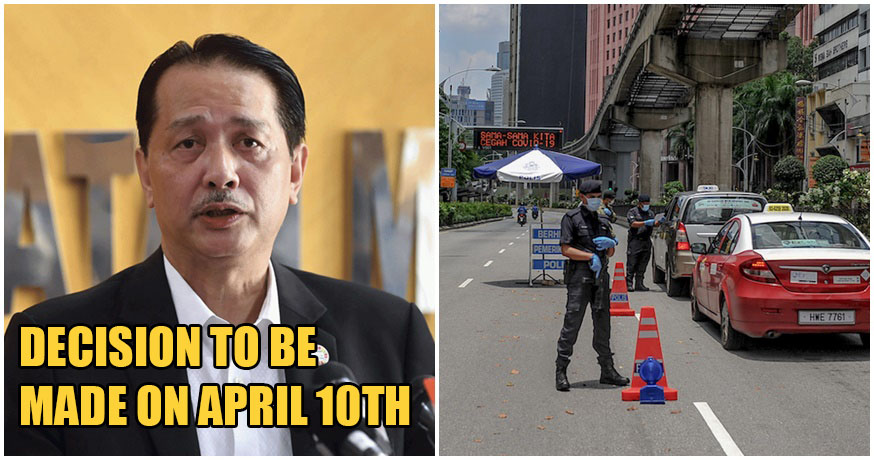