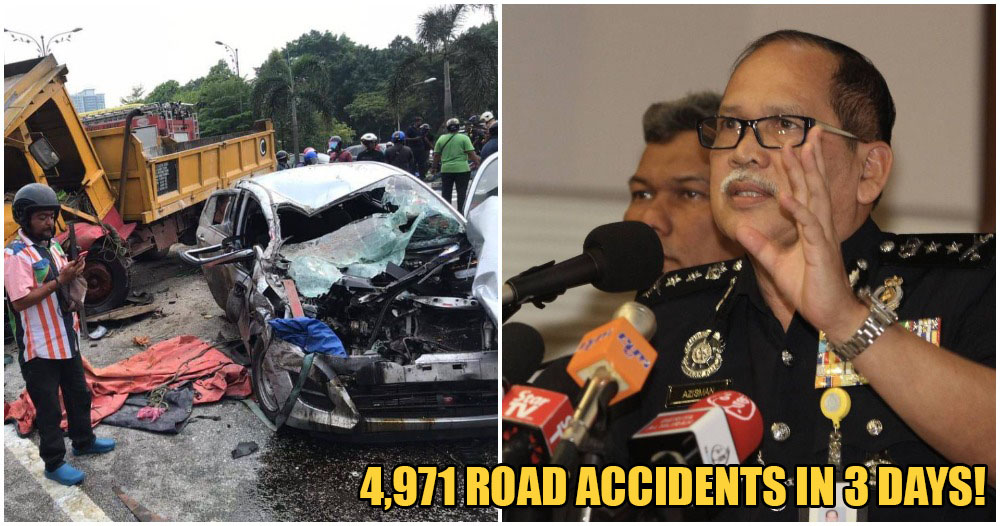 PDRM has launched operation “Op Selamat 16”, which runs from 18th January 2020 all the way to 1st February 2020. The aim of the operation is to reduce the number of road accidents so road users can drive safely in conjunction with the Chinese New Year festival.

However, according to The Star, there have been 4,971 road accidents occurred, involving 7,480 vehicles throughout the entire nation, in just 3 days of the Op Selamat 16. Additionally, 42 people were killed nationwide as a result of these accidents. 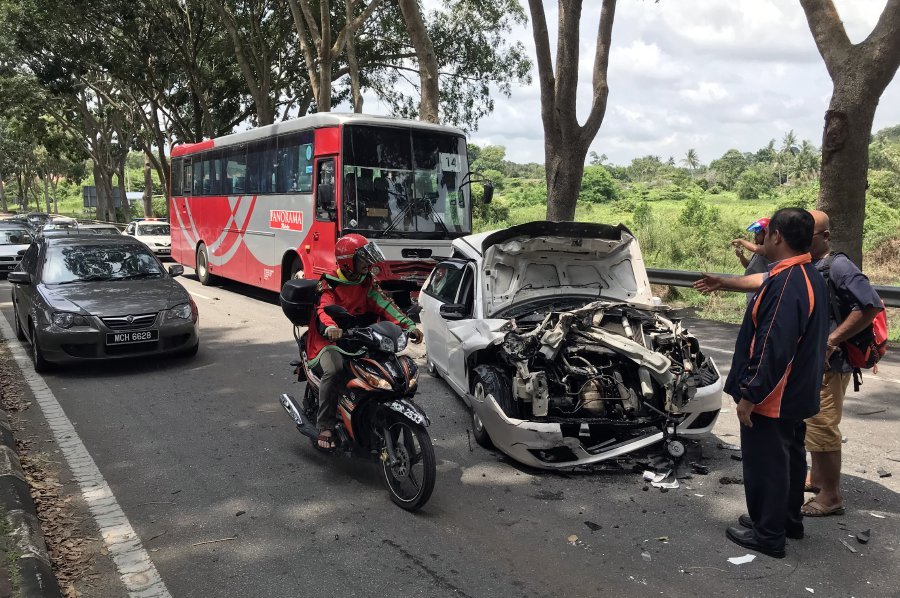 “Out of that, 42 road accidents were fatal and 28 of the deaths involved motorcyclists and their pillion riders,” said Datuk Azisman Alias, director of Bukit Aman Traffic Inviestigation and Enforcement Department.

Based on statistics, Selangor has the most number of road accidents with 1,557 cases, followed by Johor and Kuala Lumpur with 786 and 548 cases respectively. 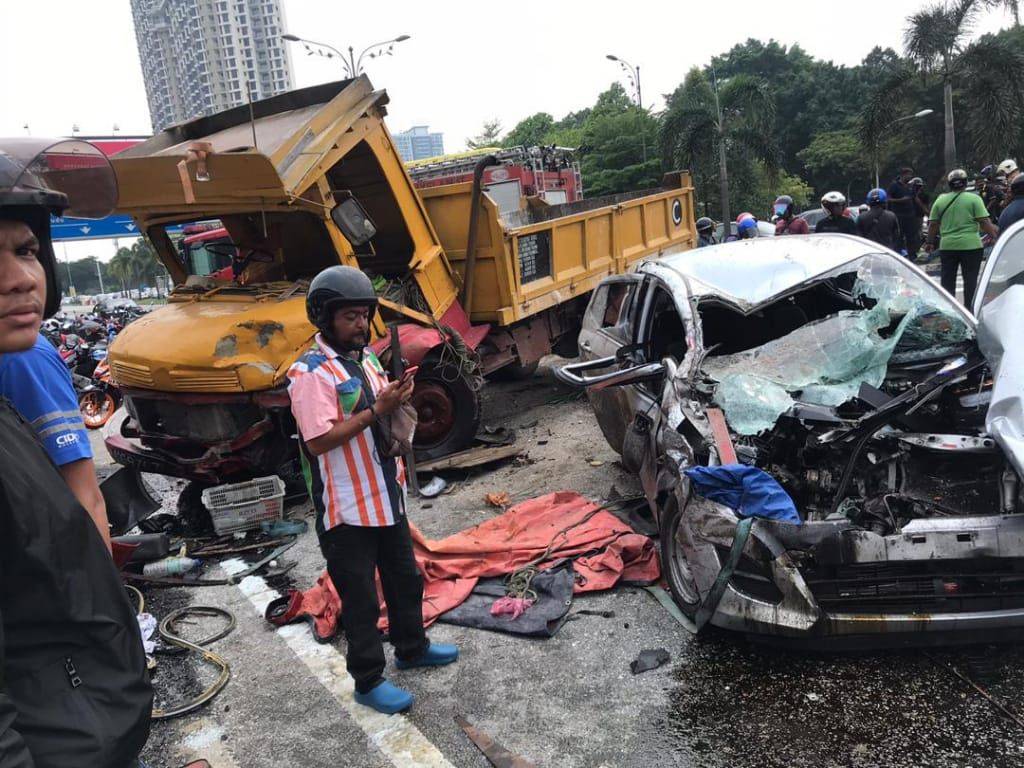 The police had also issued a total of 70,804 summonses in the first 3 days of the operation. Out of all the summonses, 61% were six major traffic offences the police are focusing on, which are using mobile phones while driving, running red lights, speeding, driving on emergency lanes, cutting queues and over-taking on the double line.

All drivers should practice caution on road at all times as it involves lives of not only the drivers themselves, but other road users as well. 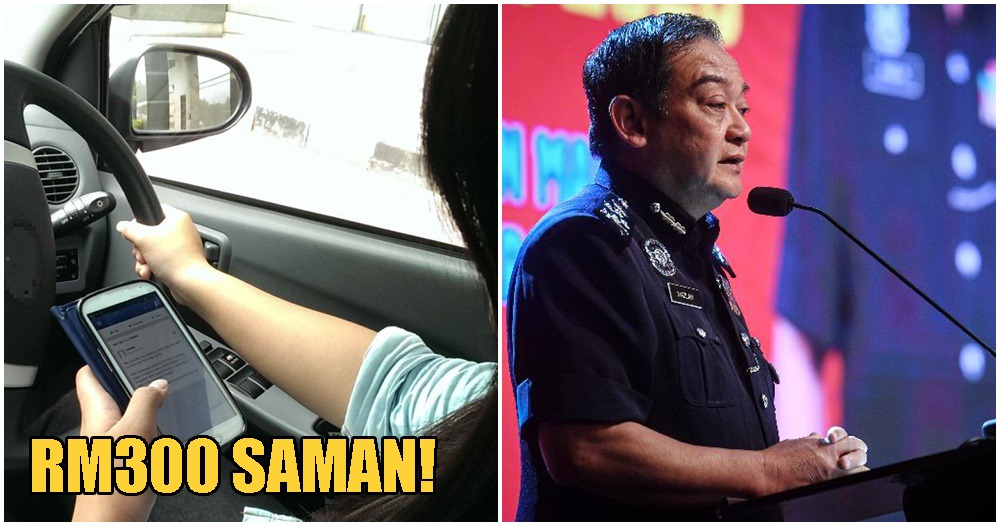