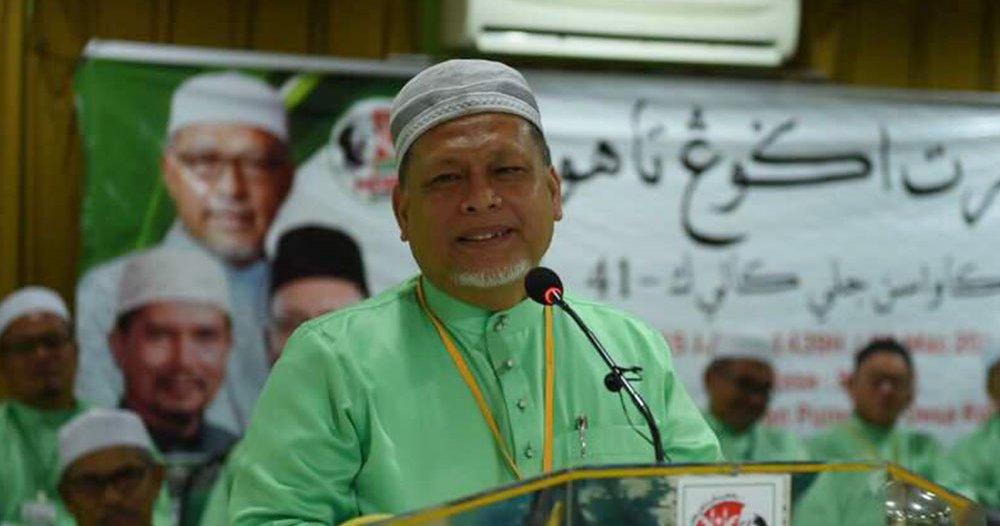 We are well aware that our country is in a massive RM1 trillion debt as mentioned by Dr Mahathir, which is why both Malaysians and the government are now working hand in hand to restore the country back to its former glory. However, a certain party has decided to sit in the corner while others do the hard work, so they can reap the benefits later.

This party is none other than our political brother – PAS (Malaysian Islamic Party).

According to The Star, today (28 May 2018), PAS claimed that they are actually pretty cool with losing the 14th General Election as Malaysia is currently under a massive debt.

Therefore, PAS’ vice president, Datuk Mohd Amar Nik Abdullah said that they intend to take over Putrajaya in the next general election, once Malaysia has cleared off its debt. Really bruh?!

“How could we finance such a huge debt? Let others settle Malaysia’s debt first, and then we’ll take Malaysia in five years,” said Amar in a viral speech.

Amar, who is also Kelantan’s Deputy Chief Minister, took the opportunity to highlight PAS’ defeat in Serambi Mekah back in 1978 to prove his point. 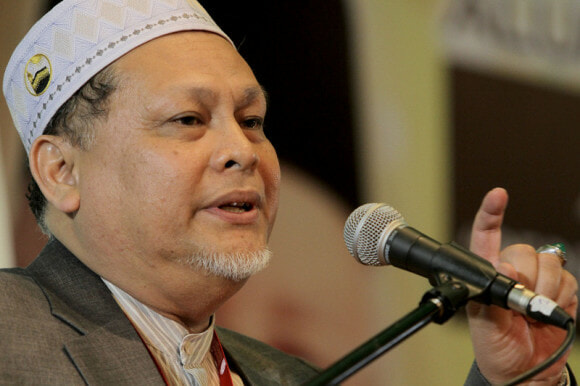 He explained that most of the development that took place in Kelantan happened during the time of Barisan Nasional’s administration, which was before PAS took over in 1990.

“Like us (PAS) lost in 1978, we were sad. But God is smart, within 12 years… He allowed others to rule and to develop… until the state is ready for us to return to power.”

“We can use what they prepared. So, we’ll give them five years to solve the problems,” said Amar.

Bro, you’ve got to work a whole lot more than that to convince Malaysians to put you in Putrajaya! 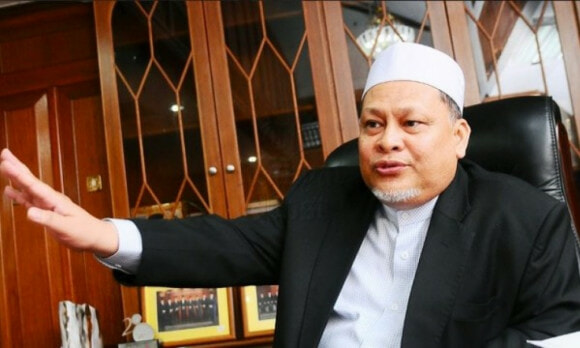 Amar also highlighted that all debt issues should be settled, including the 1Malaysia Development Berhad (1MDB) graft-scandal.

“Solve Malaysia’s problems, all the debts… 1MDB, finish the issues… then we will take over (Putrajaya),” he concluded.

This is a classic case of “one beats the bush, and another catches the birds“, which means one does the hard work whilst the other party reaps the benefits.

Hmm, we are sure that Malaysians would prefer a government that is willing to do the hard work instead of one that leeches off another’s success, don’t you think? Either way, good luck with your plan, PAS!

Also read: PAS Does Not Regret Splitting Up with PH Because It Can Stand On Its Own 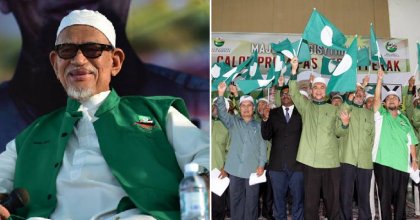