Last week, news of three children who were allegedly neglected by their parents went viral on social media. The post claimed that the children were found locked in a rented room in Larkin Perdana, Johor Baru.

The children, who are aged two to six, were reportedly only fed rice with soy sauce and had not showered in days. The post also claimed their father was supposed to look after them because the mother was working.

Neighbours reportedly noticed the children were alone when they heard noises coming out of their next-door apartment. The Johor Welfare Department and police officers then arrived at the scene, where they took the children in, according to The Star.

The Welfare Department acted under the Child Act as the children were left without any adult supervision.

“The children were left with little food and few clothes,” said welfare officer Normawarni Mahat, adding that the parents already gave their statement to the department yesterday (6th August).

Now, according to the New Straits Times, the children’s parents stated that they were set up by their neighbours and that the children weren’t neglected at all.

The children’s father said that on the day of the incident, he had to attend a two-day course at a factory in Gelang Patah along with his wife and had left three of their four kids with their neighbour.

“When we got back at 8pm (3rd August), I found the three children missing and was told by the neighbour that they were with (the department),” said the children’s father.

“My youngest daughter, who is 8 months old, was left with a babysitter in Kampung Melayu Majidee. We left the three (older) children, aged between 2 and 6, because the neighbour, whom we regarded as a ‘sister’, volunteered to take care of them.” 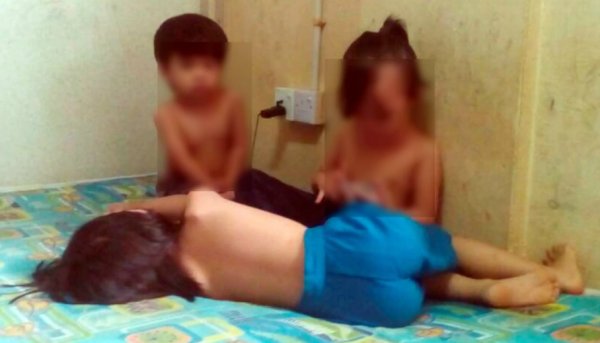 He claimed that their neighbour knew that he and his wife were attending the course before beginning their jobs as factory operators. He told reporters,

“Before we left at 7am, my wife prepared food for the children, but did not bathe them because it was still too early and they were still sleeping then.”

“We did not neglect the children, but left them with the neighbour because she wanted to take care of them. Furthermore, our oldest daughter, who is 6, is capable of looking after herself and also attending to her younger siblings, such as when they have to go to the toilet.” 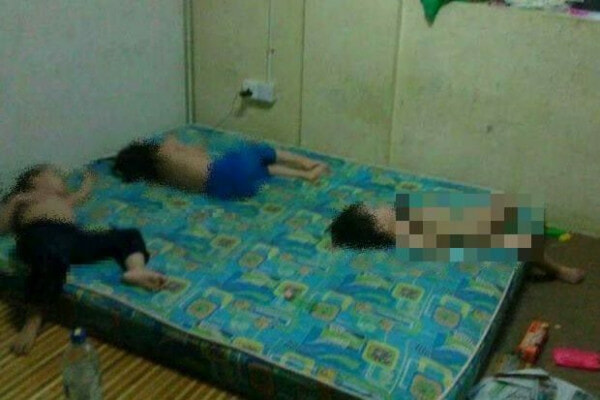 He claimed he couldn’t call to check in on them when they were away because he ran out of credit on his phone. His wife also feels victimised by their neighbour and hopes their children will return soon.

Currently, the children are still with the Welfare Department pending investigation. Action could reportedly be taken under Section 3 of the Child Act 2016, according to Johor police chief Comm Datuk Seri Ahmad Najmuddin.

Let’s hope this case gets resolved quickly and that the children’s well-being is prioritised through all this.